Who Is the Antichrist and What Does the Bible Says About Him?

This tradition of picking someone in every generation and naming the person an Antichrist–implying that the person is the devil himself who will bring this world to an end–makes us sound foolish and dumb, both in the spiritual and physical sense of it.

Why must every generation come up with this idea of finding a man, a man born of a woman, whom they must give the powers of bringing the world to an end?

I bet you, the stories we grew up hearing about who the Antichrist is, how he looks and what he is supposed to do came not from the Bible but from movies and popularized by conspiracy theorists because they know that humans are more fascinated with evil than with good and that the fastest way to catch our attention is often with horror.

How else can you explain the fact that the word “Antichrist(s)” only appeared four times in the Bible in John’s Epistles alone…and in those times, John explained what he meant and those he called antichrists as anyone that does not believe that Christ came in the flesh…those teaching heresies…those who denial that Jesus is truly God and truly man, yet when Antichrist is mentioned today what comes to our minds are often totally different.

The book of Revelation never mentioned the word “Antichrist”, and Revelation 13 which people often use to explain the Antichrist has a different meaning from what John’s Epistles described as the Antichrist.

In verse 3 of Revelation 12, we read:
“And another sign was seen in heaven. And behold, a great red dragon, having seven heads and ten horns, and on his heads were seven diadems.”

Mark the words: RED DRAGON. SEVEN HEADS. TEN HORNS. SEVEN DIADEMS. This Red dragon was simply waiting for a woman who was to deliver a son so that it can devour him.

Verse 7 talked about the battle between Archangel Michael and this dragon.

“And there was a great battle in heaven. Michael and his Angels were battling with the dragon, and the dragon was fighting, and so were his angels.”

Of course Michael defeated the dragon. That was when the identity of this dragon was made known.

“And he was thrown out, that GREAT DRAGON, that ANCIENT SERPENT, who is called the DEVIL and SATAN, who seduces the whole world. And he was thrown down to the earth, and his angels were cast down with him.” Revelation 12:9

Chapter 13 of Revelation is still a continuation of the story of this same dragon with seven heads, ten horns etc…whom we now know as the Satan or Devil that was defeated by Archangel Michael.

Summary: the book of Revelation talks about the Devil, the one who was defeated by Archangel Michael, a former angel called Lucifer. The Epistles of St John talk about human beings, in fact anyone of us teaching errors about the person of Christ, using the name of Christ to deceive.

Biblically, an antichrist could be anyone reading this or anyone using the name of Christ to deceive others. This is clearly different from the beast, the red dragon or if you like the devil himself.

The bible talked about the rapture of the saints as the first thing that will happen before this red dragon or the beast or Satan will have power over those that were left behind. So, if the red dragon or Satan is here already as some of you are claiming, it means the holy ones have already gone up to meet God leaving all of us here to continue Facebooking. 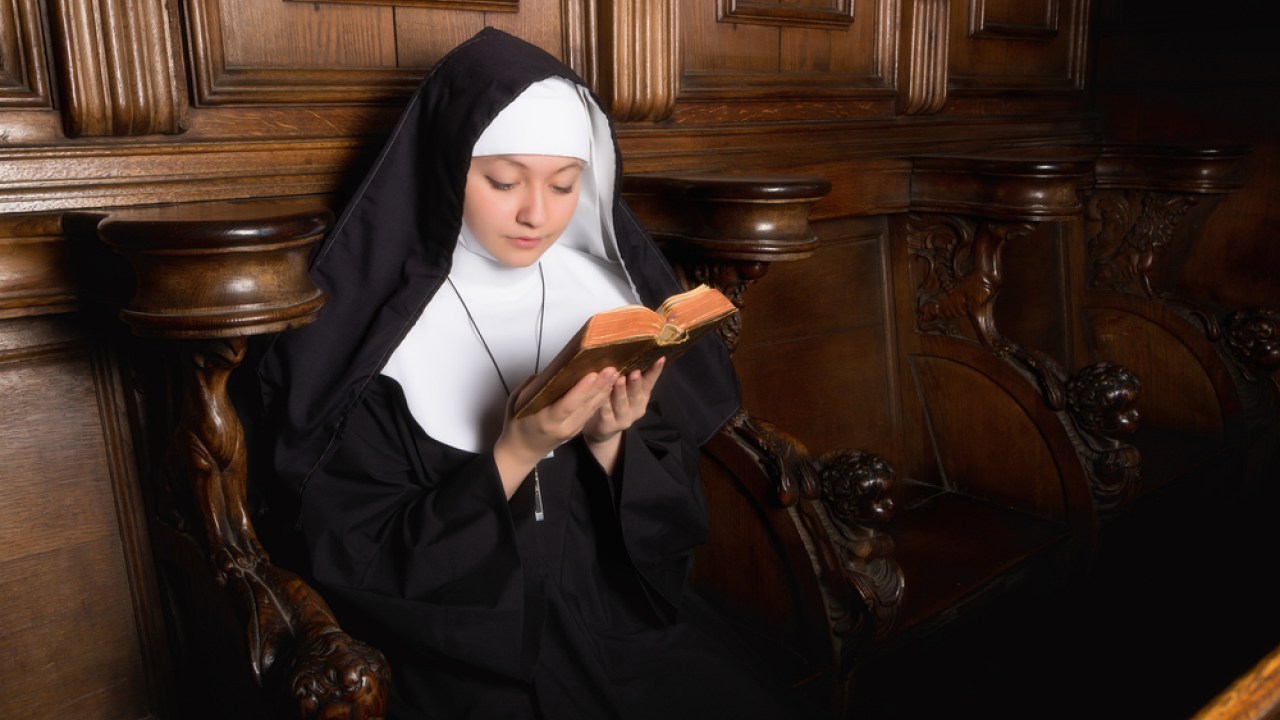 Letter from a Pregnant Nun who was Raped

Signup for our Newsletter today for Catholic content Here is an extraordinary letter written by a young nun,…
Read More 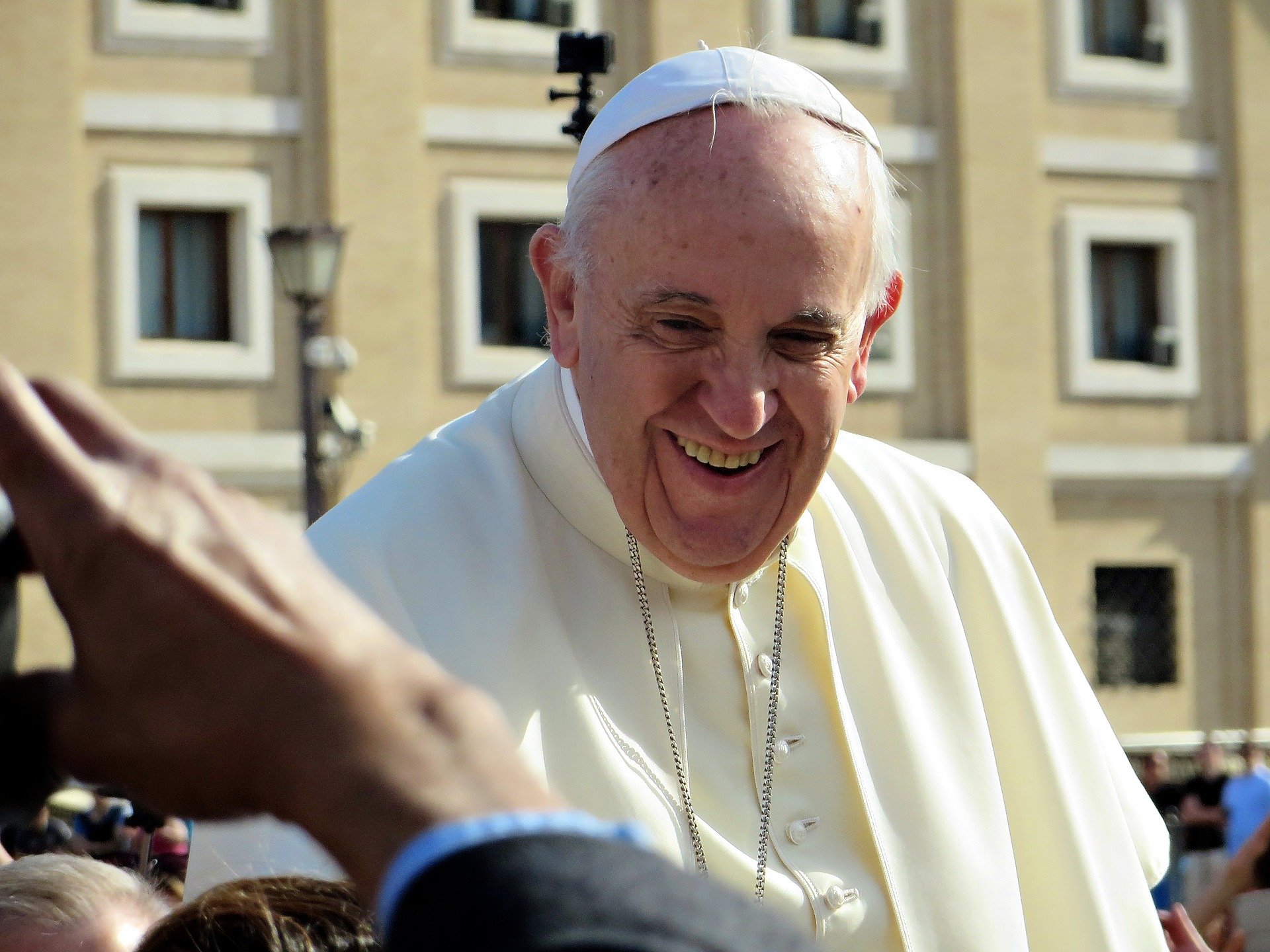 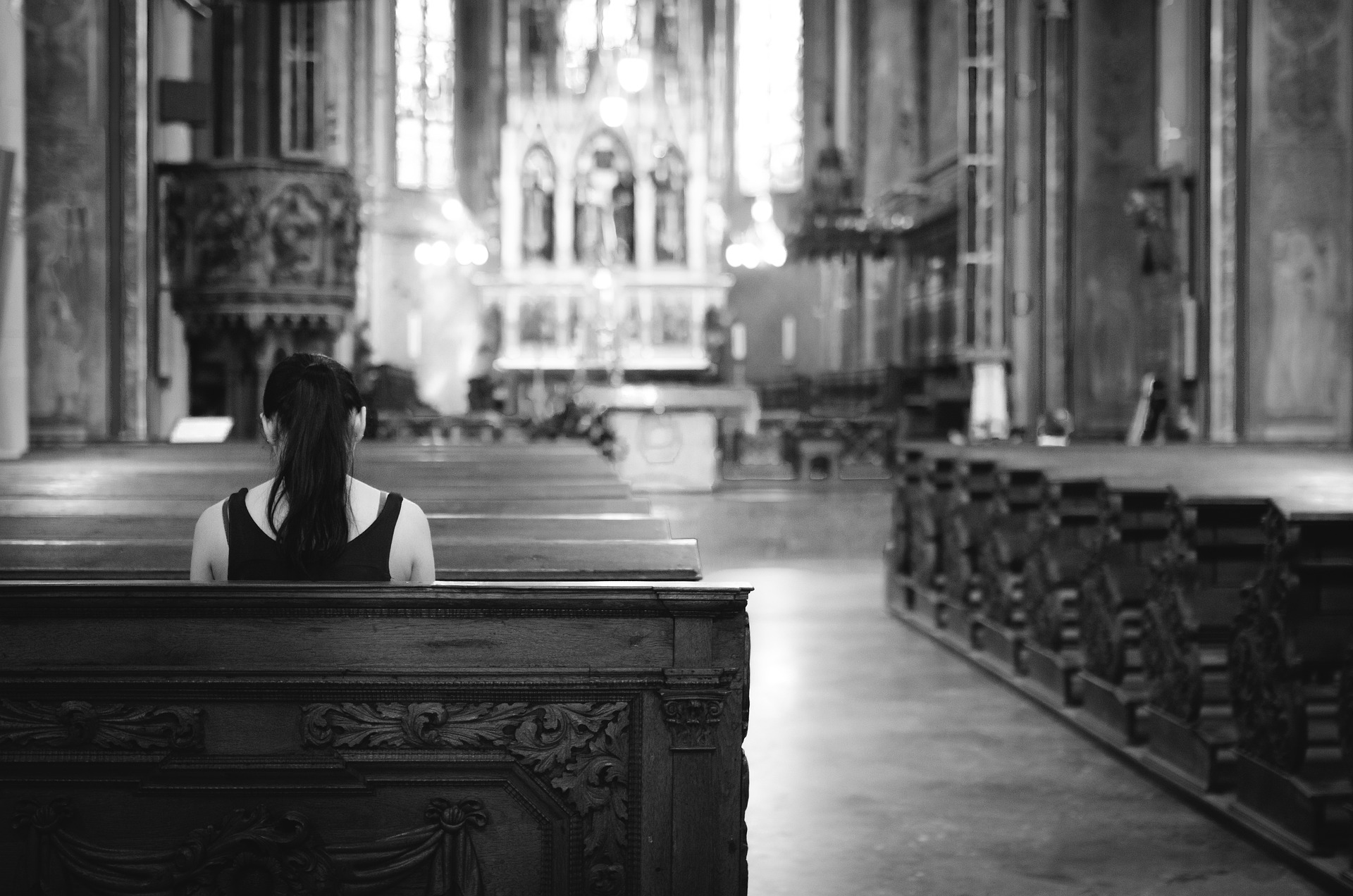