This Is the Powerful Exorcism Prayer St. Anthony of Padua Taught a Woman

To pray any time of day, and defeat temptation

Popular tradition holds that St. Anthony taught a prayer to a poor woman who sought help against the temptations of the devil. The Franciscan Pope Sixtus V had the prayer — also called “the motto of St. Anthony” — engraved into the base of the obelisk erected in St. Peter’s Square in Rome.In the original Latin, the prayer says

And translated, it reads

Behold, the Cross of the Lord!

The Lion of the tribe of Judah,

The Root of David, has conquered!

This short prayer has the flavor of a small exorcism. We can use it too — both in Latin and in English — to be able to overcome all the temptations we face.

Translated from the Italian. 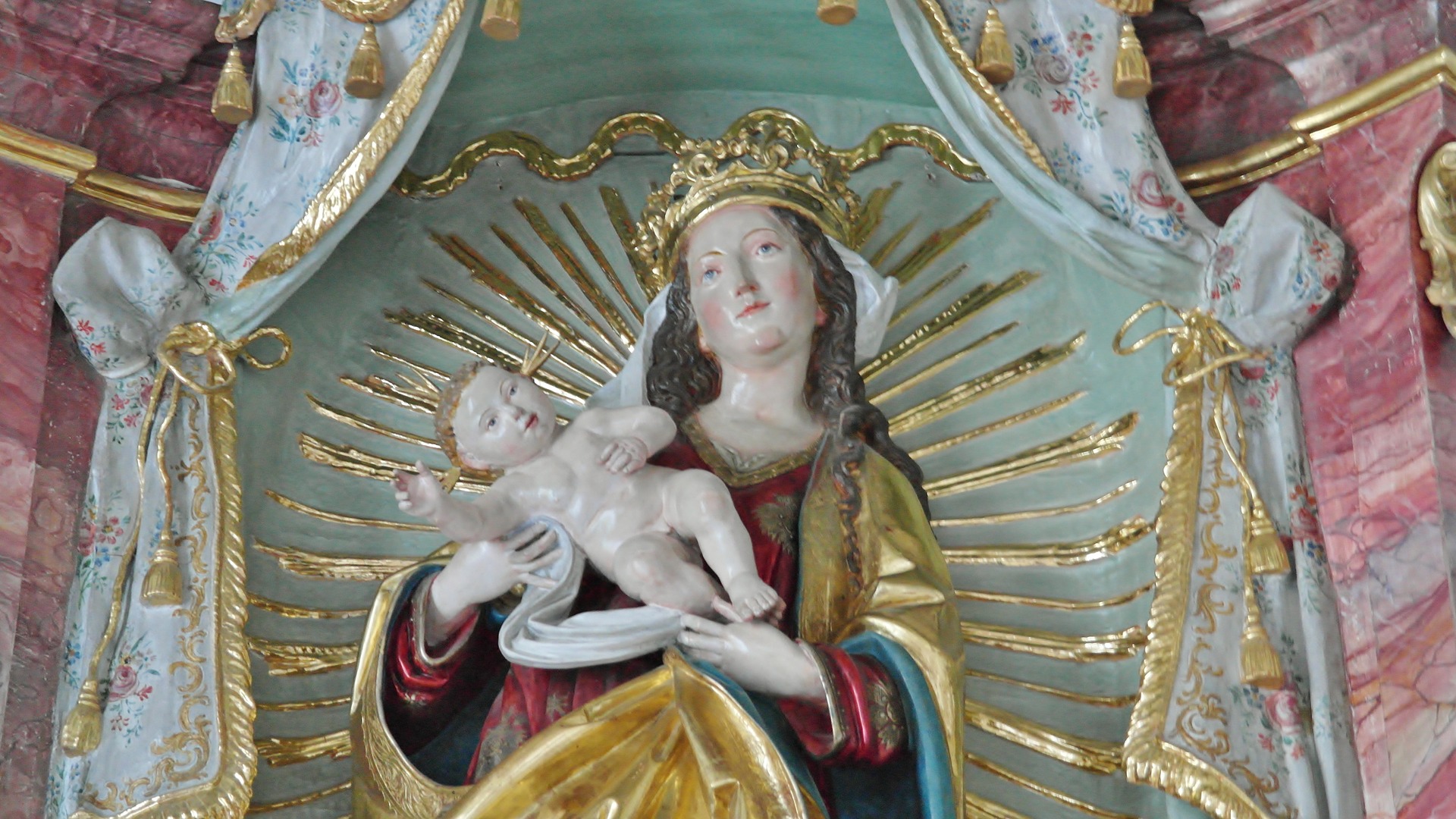 A Prayer You Should Say for the Sick

Signup for our Newsletter today for Catholic content O kind and good Mother, whose own soul was pierced…
Read More 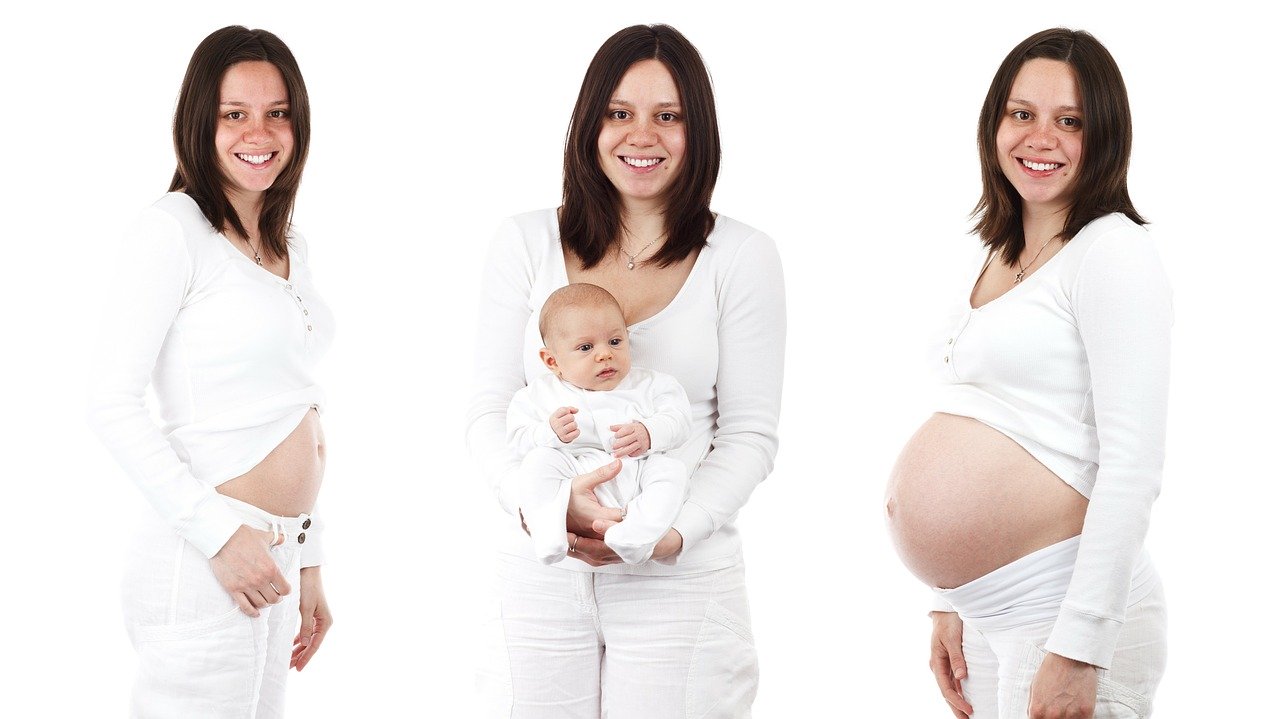 A Must Say Prayer for Every Expectant Mother

Signup for our Newsletter today for Catholic content For an Expectant Mother, this Prayer performs lots of wonders.…
Read More 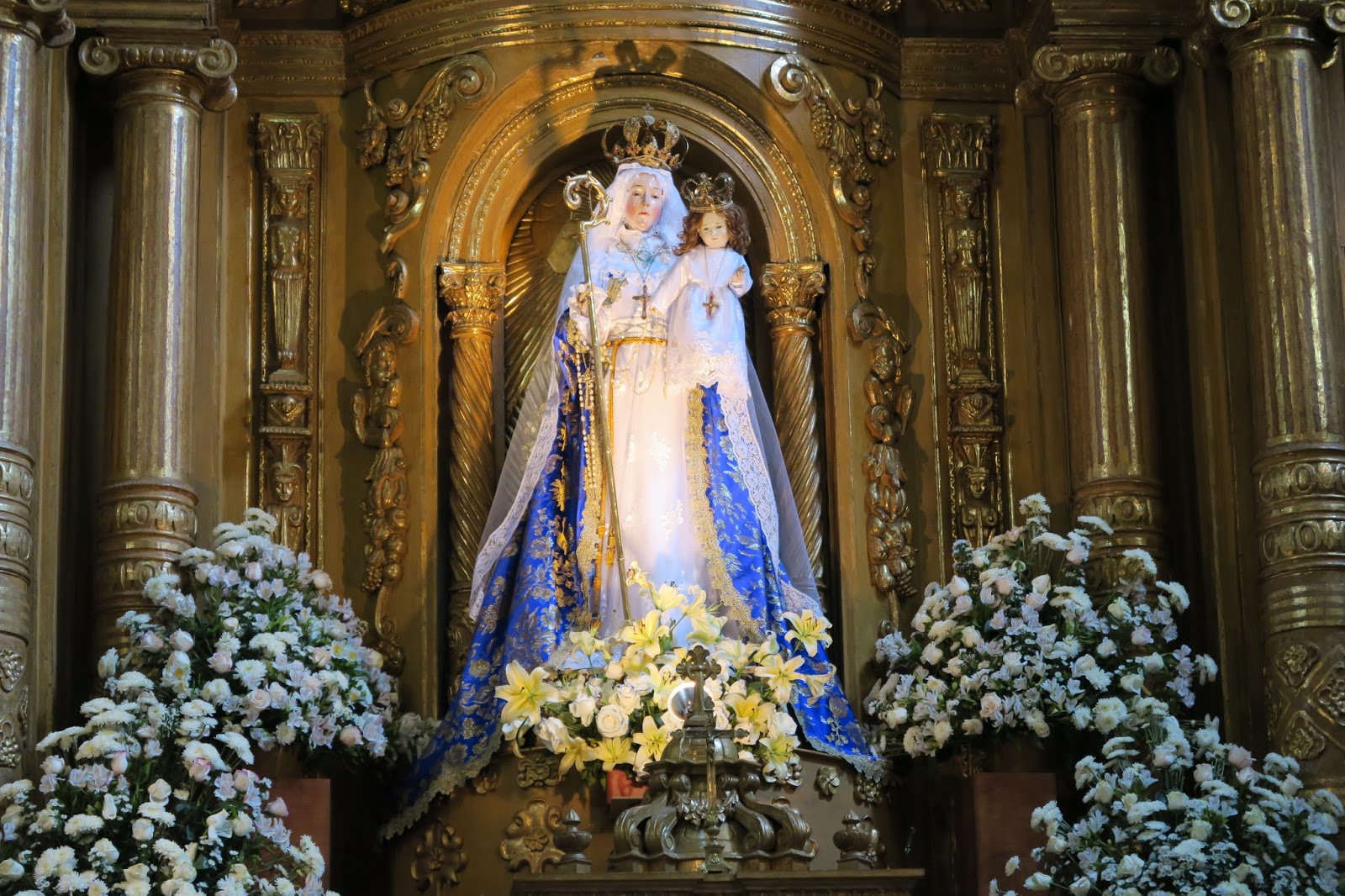 The Most Powerful Novena to Our Lady of Good Success

Signup for our Newsletter today for Catholic content Novena to Our Lady of Good Success   Act of Repentance.…
Read More
wpDiscuz