Lord Jesus Christ, Son of God, have mercy on me.

The name of Jesus is at the heart of Christian prayer. All liturgical prayers conclude with the words “through our Lord Jesus Christ”. the Hail Mary reaches its high point in the words “blessed is the fruit of thy womb, Jesus.” the Eastern prayer of the heart, the Jesus Prayer, says: “Lord Jesus Christ, Son of God, have mercy on me, a sinner.” Many Christians, such as St. Joan of Arc, have died with the one word “Jesus” on their lips. (Catechism of the Catholic Church, 435)

Other notable forms of the Jesus Prayer includes:

When we pray to the Lord Jesus Christ, we pray to Him who is our Saviour. In calling Jesus Lord, we acknowledge Him as both King and Master.

The Jesus Prayer can be used for worship, intercession, adoration, petition, and thanksgiving. The Jesus Prayer can be prayed in situations of distraction when more long and complex forms of prayer are simply impossible to recite/pray. Because of its simplicity, one can pray it whiles in traffic jam, waiting in a queue, walking, driving, relaxing etc.

The Jesus Prayer is not only one of the most ancient of Christian forms of prayers used especially by the Eastern Christians, it is also deeply rooted in the Scriptures.

‘Two men went up to the temple to pray, one a Pharisee and the other a tax-collector. The Pharisee, standing by himself, was praying thus, “God, I thank you that I am not like other people: thieves, rogues, adulterers, or even like this tax-collector. I fast twice a week; I give a tenth of all my income.” But the tax-collector, standing far off, would not even look up to heaven, but was beating his breast and saying, “God, be merciful to me, a sinner!” I tell you, this man went down to his home justified rather than the other; for all who exalt themselves will be humbled, but all who humble themselves will be exalted.’ (Luke 18:10-14)

This Jesus is “the stone that was rejected by you, the builders; it has become the cornerstone.” There is salvation in no one else, for there is no other name under heaven given among mortals by which we must be saved.’ (Acts 4:11-12)

Let the same mind be in you that was in Christ Jesus, who, though he was in the form of God, did not regard equality with God as something to be exploited, but emptied himself, taking the form of a slave, being born in human likeness. And being found in human form, he humbled himself and became obedient to the point of death–even death on a cross. Therefore God also highly exalted him and gave him the name that is above every name, so that at the name of Jesus every knee should bend, in heaven and on earth and under the earth, and every tongue should confess that Jesus Christ is Lord, to the glory of God the Father. (Philippians 2:5-11) 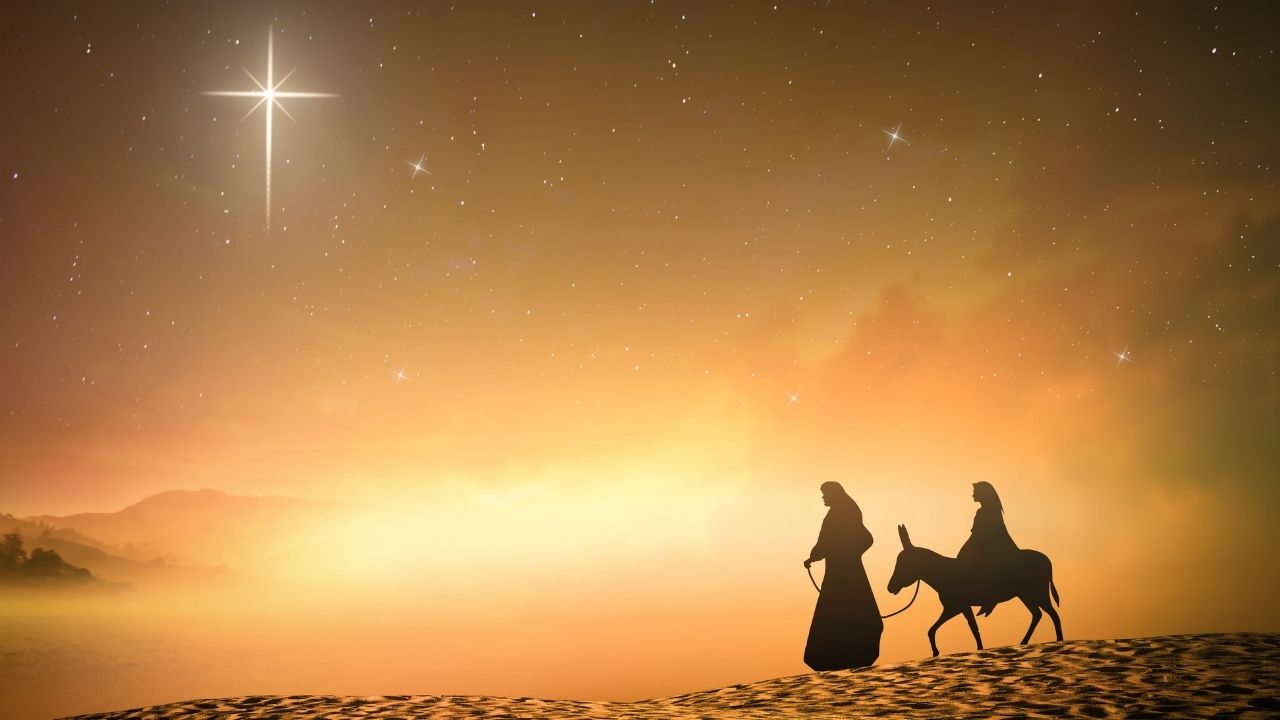 A Mother’s Prayer for Her Newly Born Child 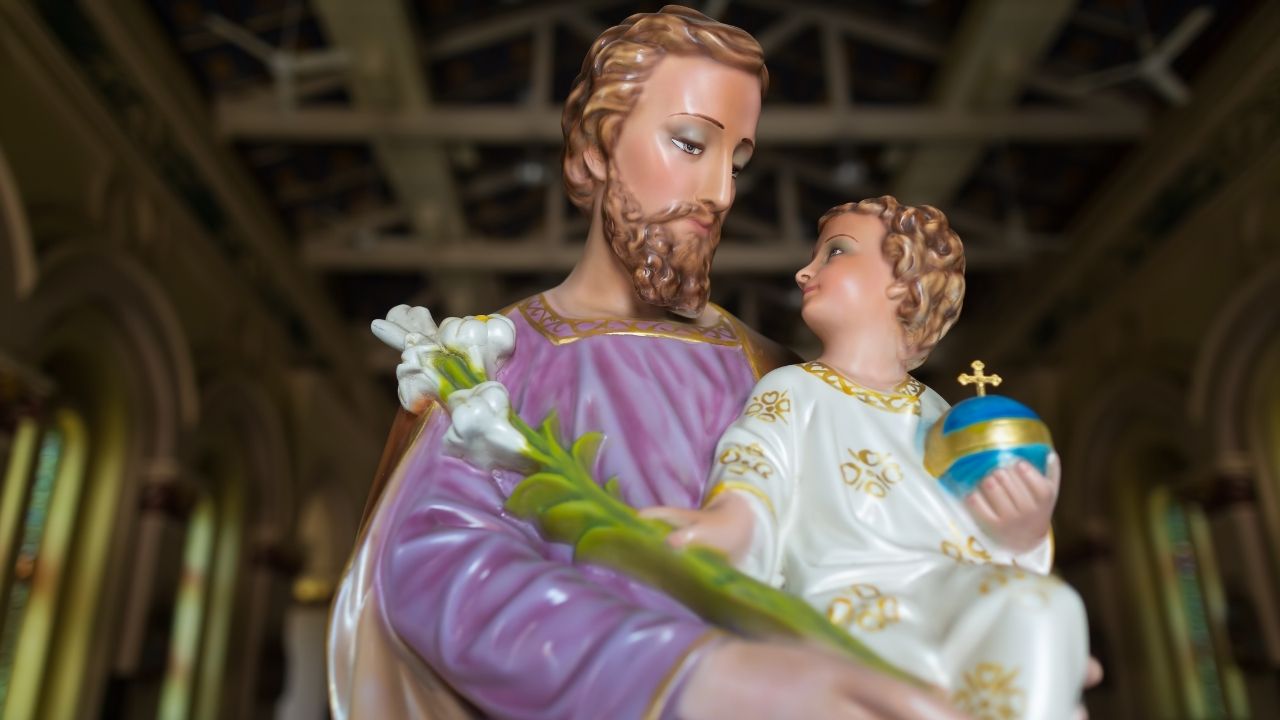 Prayer to St Joseph the Worker for Success

Signup for our Newsletter today for Catholic content In this period of uncertainty, hardship and economic instability, we…
Read More

Powerful Prayer for any Spiritual or Temporal Favour

Signup for our Newsletter today for Catholic content [This prayer was given to St. Colette by an Angel,…
Read More
wpDiscuz