A very good explanation of why the Rapture doctrine is not biblically sound according to Rev. Fr. Chinaka Justin Mbaeri OSJ.

From its etymological derivative, the concept of “rapture” springs from a Medieval Latin word “raptura”, meaning seizure, kidnapping, carrying off, abduction, snatching away. Another Latin concept is “rapio” (future active participle), which means to seize or snatch in relation to an ecstasy of spirit or the actual removal from one place to another. In other words, it means to be carried away in spirit or in the body. Thus, we can say that rapture is a state or experience of being carried away, and in biblical usage, to be caught up” or “taken up”. This refers to the passage in St. Paul’s first letter to the Thessalonians 4:16-17 which states, “Then we who are alive, who are left, shall be “caught up” together with them in the clouds to meet the Lord in the air; and so we shall always be with the Lord.” The Catholic understanding of this passage is that those believers who are alive during Christ’s Second Coming (parousia) will not experience death, but rather, will be gloriously transformed and join the saints already with Christ. Nevertheless, it might interest us to know that the word “rapture” is not written (found) verbatim in the Bible like the word “Purgatory”; however, it was coined from the meaning it portrays. IF THIS IS YOUR UNDERSTANDING OF RAPTURE, THEN THERE IS NO PROBLEM AT ALL, FOR IT IS VERY BIBLICAL.

This biblical belief has been held for centuries of Christianity, until in recent (modern) times when evangelicals, fundamentalists, or the new generation churches gave an ignorant and false interpretation to that passage, changing its meaning altogether away from the biblical understanding. For them, there would be a moment (like a secret coming of Christ) when believers would suddenly be “carried away” or suddenly disappear into Heaven in the blink of an eye at some point prior to Christ’s second coming, and that those who are left behind would be faced with periods of great tribulation of the antichrist, and be given a final chance to mend their ways, then Christ would eventually come at the end of that period.

Dear friends, there are three problems with this false belief of rapture by our separated brethren.

First, neither the Bible nor the book of Thessalonians (in particular) mentions Christ returning more than once or makes any reference to such a distinction. Second, they believe that the Rapture will be a secret and silent event, yet the passage of 1Thessalonians 4:16-17 describes a very loud and public event:

“For the Lord himself will come down from heaven, WITH A LOUD COMMAND, WITH THE VOICE OF THE ARCHANGEL AND WITH THE TRUMPET CALL OF GOD, and the dead in Christ will rise first. After that, we who are still alive and are left will be CAUGHT UP together with them in the clouds to meet the Lord in the air. And so we will be with the Lord forever.”

Here, St. Paul describes the resurrection of the dead that will take place at the parousia (Christ’s Second Coming), because at that time, the Christians were worried that those who died before Christ’s Second Coming would not share in His triumphant return. As such, Paul clarifies and assures them that when the time comes, they would rise from the dead (resurrect) to meet the Lord.

Going by this Pauline passage, the interpretation of the modern-day churches generates even more problems of which the Bible does not give room for their false belief. Besides, they claim to give a direct and literal interpretation of the Bible, yet, interpret wrongly this Pauline passage. Finally, all other New Testament references of Christ’s Second Coming in the clouds (cf. Matthew 24:30 and 26:64; Mark 14:62; Revelation 1:7) refer to it as a public and great event; never was it known to be a secret disappearance of the believers. Unfortunately, these false teaching of rapture has grown so deep in the minds of Catholics as well and has made itself popular by recent books and movies like the infamous “Left Behind series”, written by Tim Lahaye and Jerry Jenkins. Their purpose is to indicate that in the future a tried terrain will be the reign of Jesus for over a thousand years. Immediately before this reign, the “true believers” will be “raptured” by Jesus, ascending with the secret and silent way, entering like clouds. It doesn’t matter to them that the Bible mentions a loud voice and a trumpet. Most “rapture” supporters guarantee that the event will occur in secret. This exaggerated interpretation ensures that those unfortunate “left” suffer a seven-year period of tribulation – a kind of last chance at faith, after which Jesus would return for an “extra” Second Coming, this time with legions of believers. Together, defeat or Antichrist and start the thousand-year reign of Jesus on earth.

But what about Jesus’ thousand-year reign spoken of in Revelation 20:4? The Church would answer that Revelation is a highly symbolic book and uses numbers and periods of time symbolically throughout. The number of the beast, 666, in Rev 13:8 is a perfect example of this, as is the 144,000 of Rev 14:3-5 (think 12 tribes representing the Old Testament, multiplied by 12 Apostles representing the New Testament, multiplied by 1,000). One thousand is a Biblical number that typically represents large, unspecified amounts or periods of time. Christians usually understand Jesus’ thousand-year kingdom reign in Rev. 20 as a symbolically long period of time instituted by Jesus at His first coming and happening right now. But the proponents of Rapture would not agree to this, they prefer to argue that if Jesus really did establish his kingdom on earth when he first came some 2,000 years ago, it should be over by now. They insist this period of time must be a literal thousand years, which is very misleading and false. The Bible is far beyond its literal connotations.

Dearest friends in Christ, there will only be ONE FINAL COMING OF JESUS, not two or three as some promoters of the false rapture theory claim. Nowhere in Scripture does it speak about the third coming of Jesus. His second and final coming certainly won’t be secret; no one will miss it! Ironically, many key Scripture verses used to argue for a secret rapture clearly contradict such a concept. The Church upholds the Second Coming of Jesus, as found in the Nicene Creed: “He will come again in glory to judge the living and the dead, and His Kingdom will have no end”;

Above all, about the last day, we turn to the Catechism in #675 – 676, we read: “Before Christ’s second coming, the Church must pass through a final trial that will shake the faith of many believers. The persecution that accompanies her pilgrimage on earth will unveil the “mystery of iniquity” in the form of a religious deception offering men an apparent solution to their problems at the price of apostasy from the truth. The supreme religious deception is that of the Antichrist, a pseudo-messianism by which man glorifies himself in place of God and of his Messiah come in the flesh. The Antichrist’s deception already begins to take shape in the world every time the claim is made to realize within history that messianic hope which can only be realized beyond history through the eschatological judgment. The Church has rejected even modified forms of this falsification of the kingdom to come under the name of millenarianism, especially the “intrinsically perverse” political form of a secular messianism.” 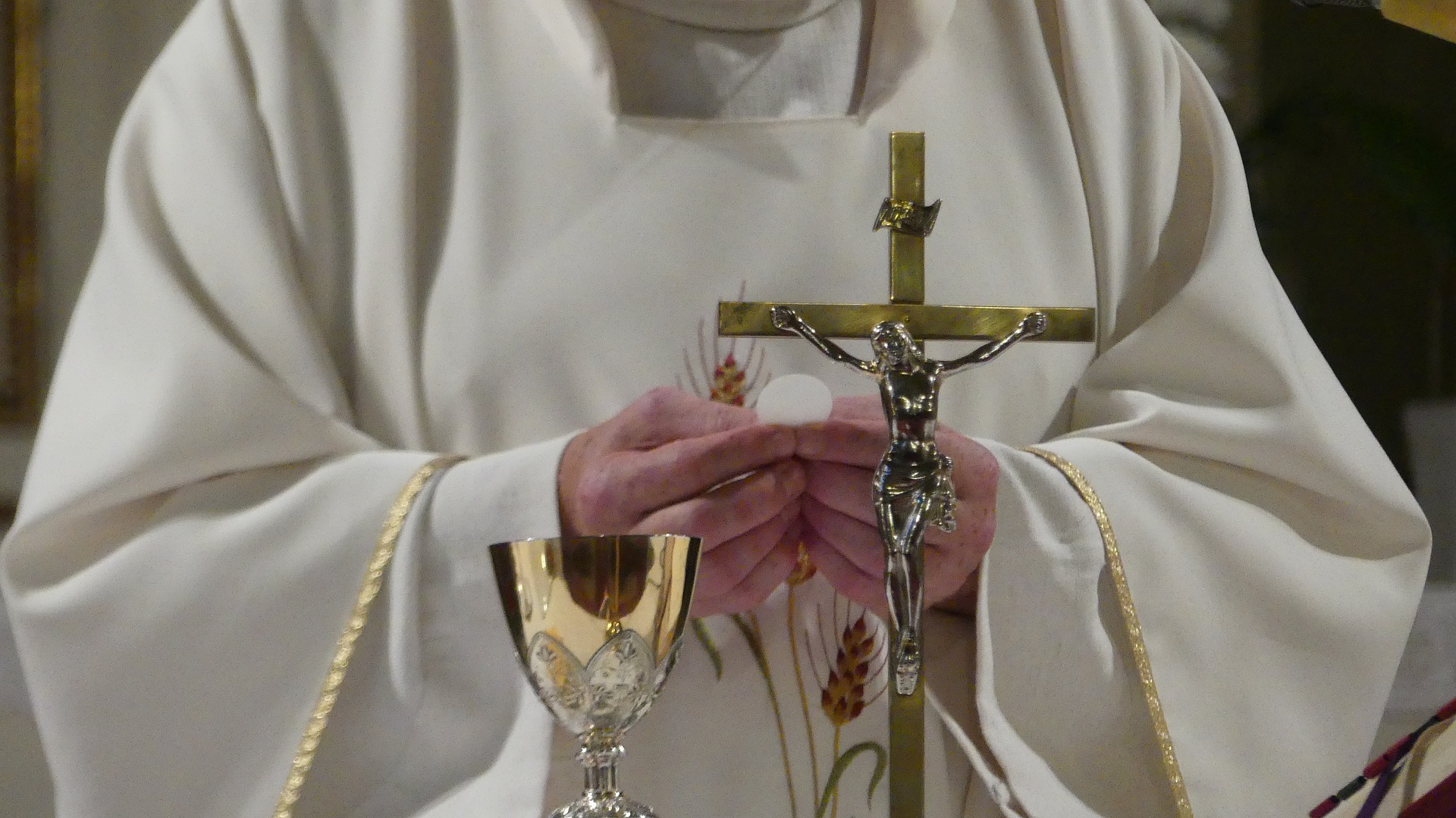 Signup for our Newsletter today for Catholic content Vatican II in no way implied this. As Catholics, we…
Read More 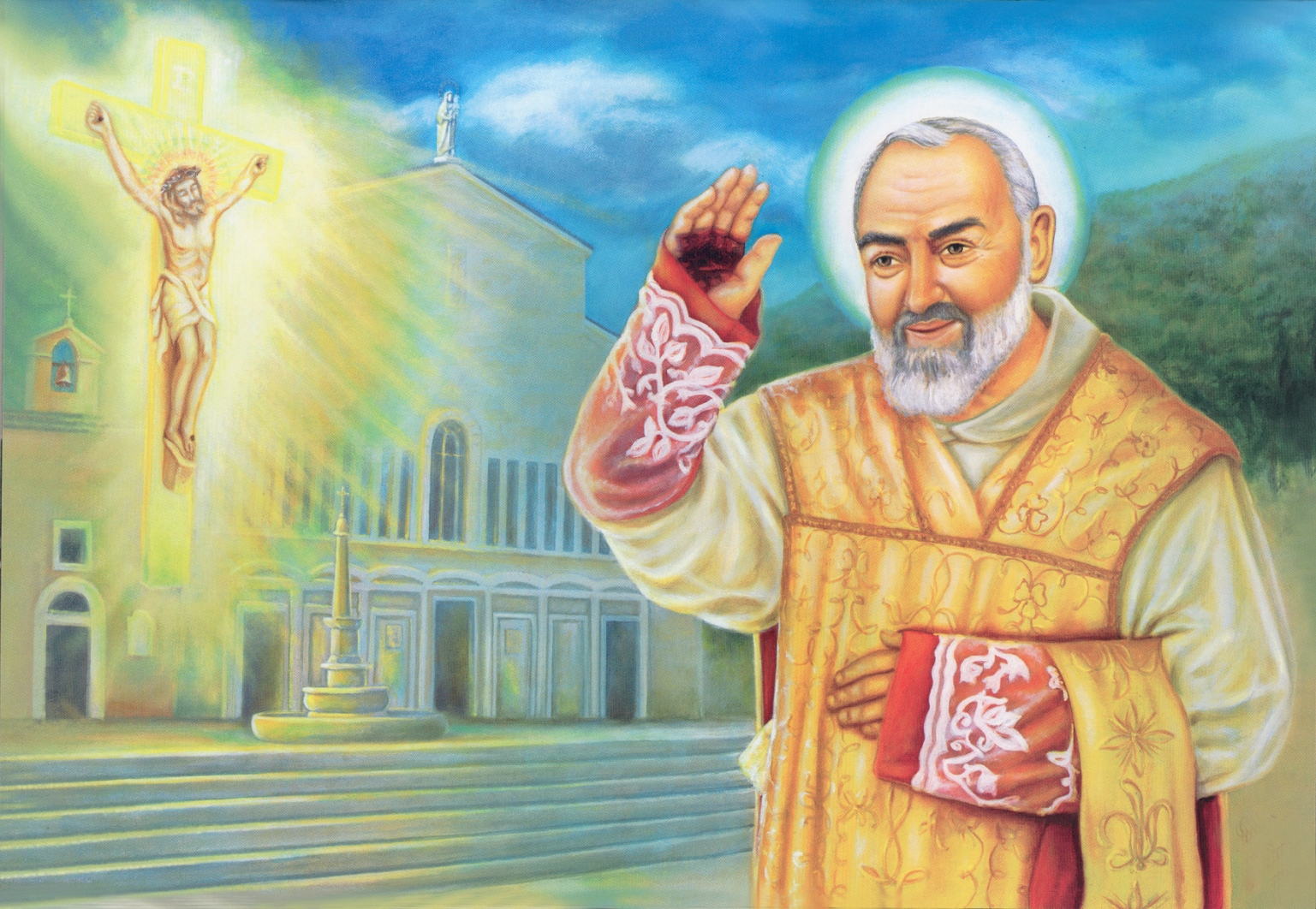 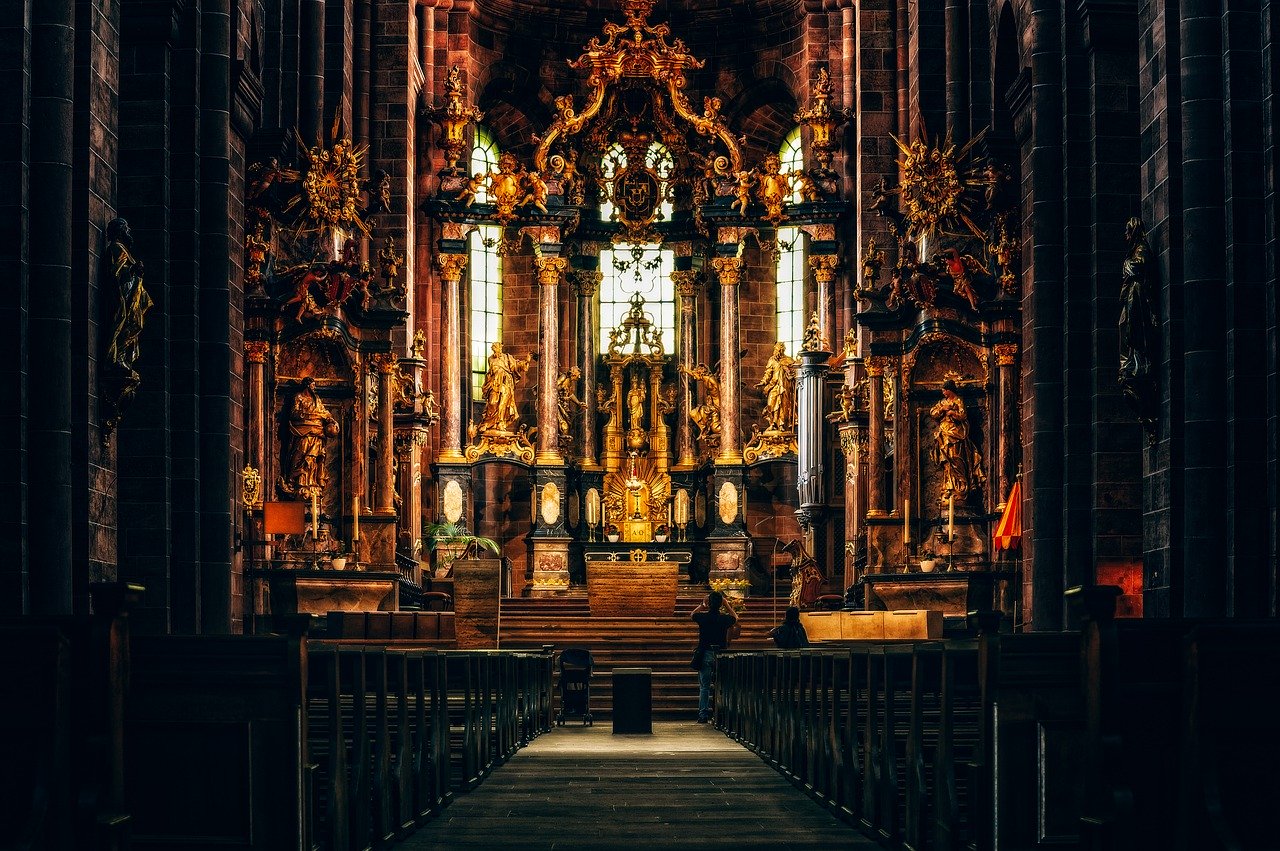