A nine-year-old recently shared her dream experience with a being she says was Jesus Christ.  His message to her was plain: Focus on Me rather than satan and don’t fear what he can do to your body, but what I can do to your soul.  According to her, we are to focus on His glory while we wait.

In the video report, which was published on August 5, 2017, this young girl tells about her experience during a dream in which she spoke with and was saved by Jesus.  In her video, she shares that she dreamt that her mother, good friend, and she were participating in a Halloween parade when she suddenly felt unable to breathe.

She tapped her mom for help, but her help came from behind her as the man she describes as a blue-eyed Jesus tapped her on the shoulder and told her to turn away from satan.  According to her story, she believed at that point, that satan was either taking away her breath or her belief and that and omnipresent Jesus interceded and saved her life.  His direction to her was to look toward Him and live by focusing on His glory.

Her warning to people everywhere is that the culture and signs of the times are all pointing to a soon return of the Savior for His people.  Though she is still a child, she delivers a biblical Watchman’s report and it’s right there in the Bible found in Luke 21:28, in the King James Version it reads: “28 And when these things begin to come to pass, then look up, and lift up your heads; for your redemption draweth nigh.” Get ready church! 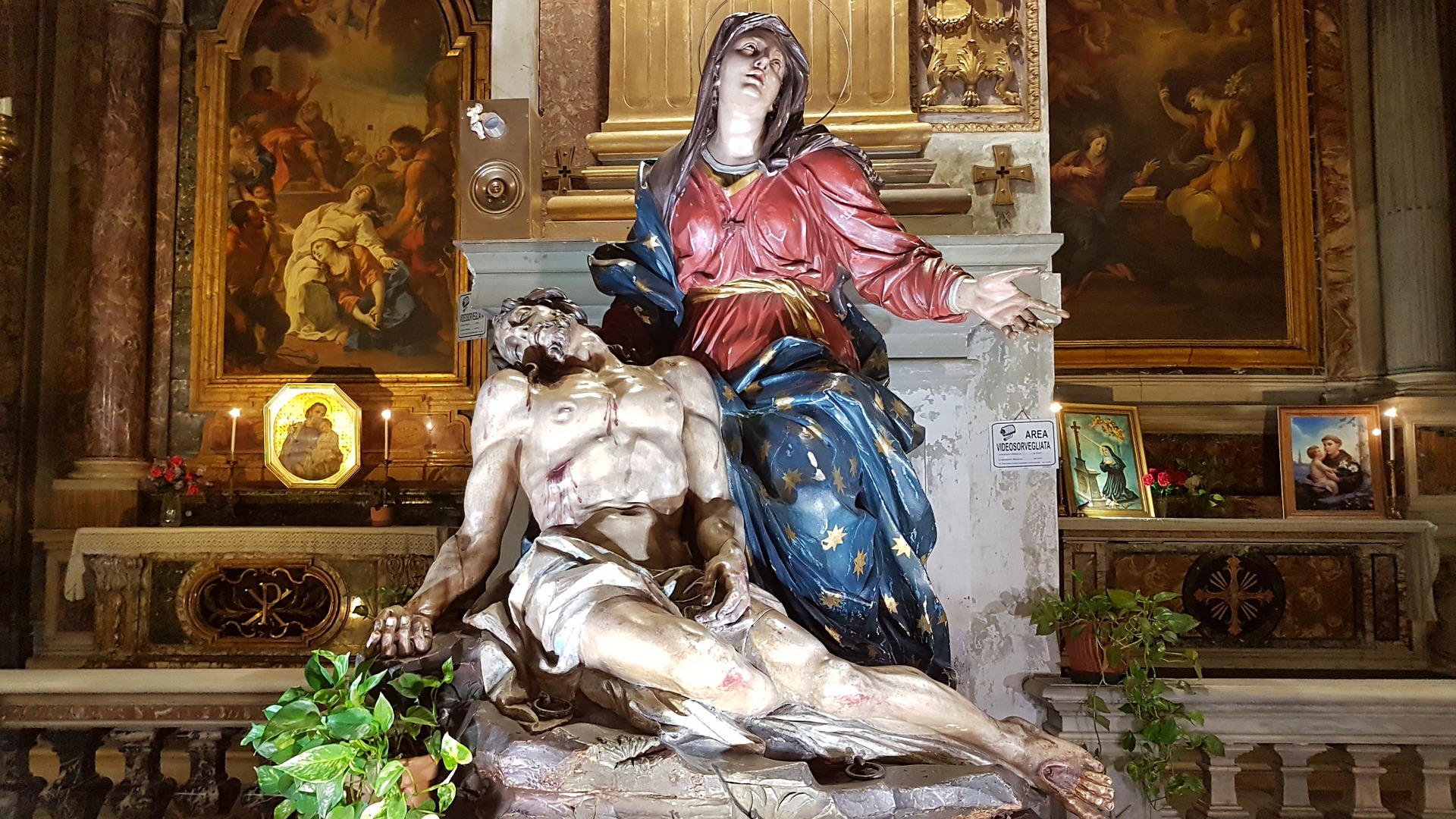 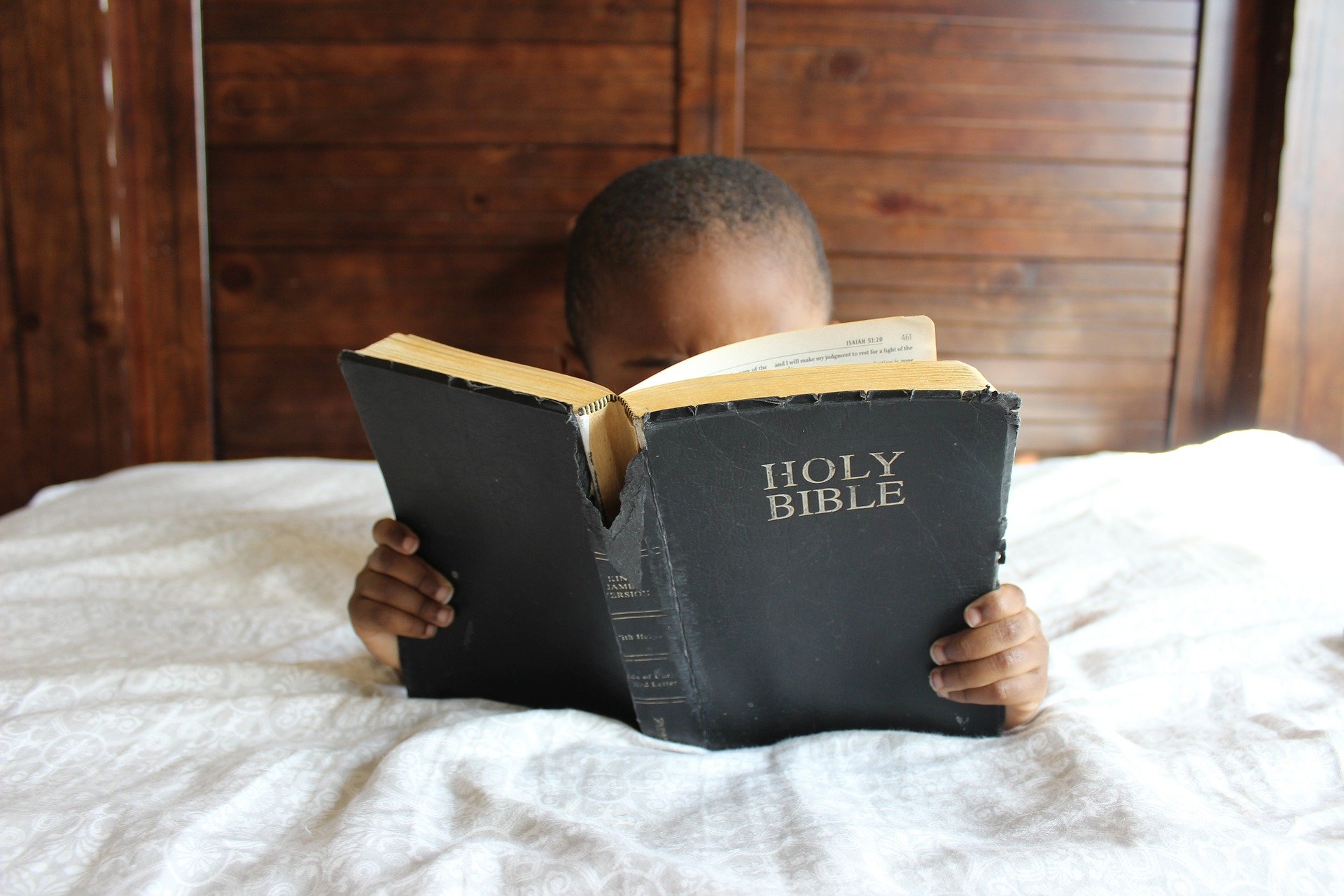 Does 2 Timothy 3:16–17 Sinks the Catholic Position on Sola Scriptura?

Signup for our Newsletter today for Catholic content Question: Why does James White maintain that 2 Timothy 3:16-17 sinks…
Read More 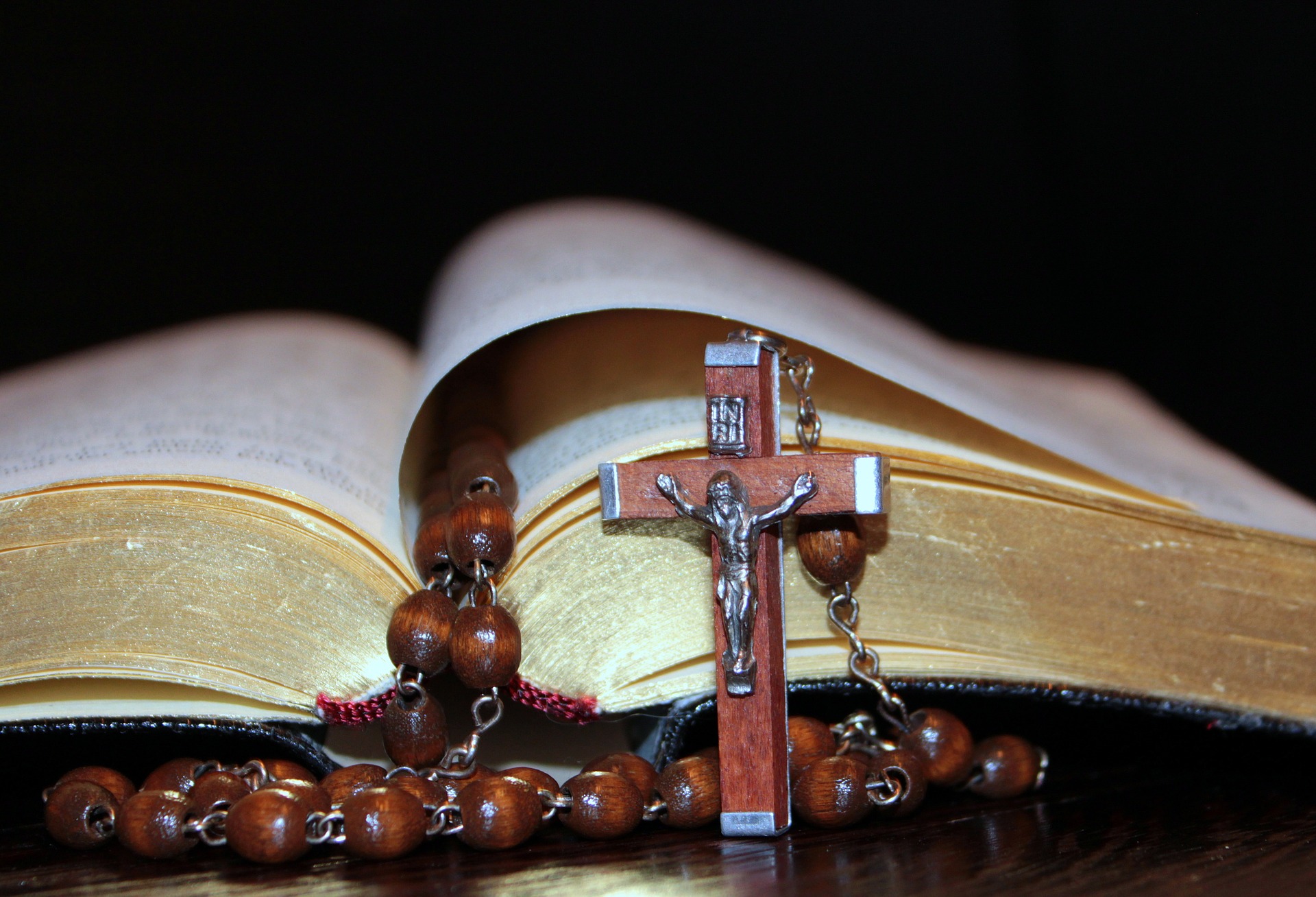 Gun Shot from Robbers STOPPED by the Prayers of the Rosary

Signup for our Newsletter today for Catholic content What a miracle indeed! Truly there is power in praying…
Read More
wpDiscuz