Is My Choice of an Authoritative Bible Interpreter a Fallible Choice?

Question: I’m arguing for an authoritative interpreter so that accurate understanding is guaranteed, not just probable. My opponent has asked if my choice of an authoritative interpreter is an fallible choice? What’s the answer to this? I mean, obviously it’s a fallible choice, but… it’s a confident choice in a way that “sola scriptura” can’t provide – but what “way” is that? I know he’s going to say, “Then you aren’t guaranteed of anything, because all your ‘guaranteed’ answers are based on that first ‘probable’, fallible choice.” I’ve always tripped on this one… how would you answer it.

This is how I would approach this question:

You need to admit this to him and to your readers. Intellectual honesty always scores points with your opponent and with the Protestants reading the debate. It has a psychological advantage since it shows you are not trying to gloss over a legitimate point and thereby gains you their confidence. This is particularly important because when you do score later on, their defenses are down somewhat because of your earlier honesty. The hit that you do end up making later on, therefore, becomes much more significant with them.

As far as the question goes, here is the kicker for you. The Protestant relies on “the Church” to “identify” the canon for him. Historically speaking it was the consensus of “the Church” in the fourth century councils (Rome, Carthage, and Hippo) which recognized and “canonized” the books of Scripture. Whether he likes it or not, this is the historical fact. Notice that no other “canon of Scriptures” have been accepted. Why not? Why are there not MULTIPLE canons of Scripture on the authority of one Joe Reformer or other variant groups of Christians in the fourth century who did not follow the Apostolic model of these early Councils?

The bottom line is that the Catholic looks at these councils and the TESTIMONY of a HIERARCHICAL church whose BISHOPS confirmed and canonized the Scripture. You, as a fallible man, accept the ROLE of the MEN who confirmed and assembled an INFALLIBLE collection of books. Yet, how is it that an fallible group of men were able to guarantee the collection of books you regard as “infallible”? By logical necessity, they could not unless they were themselves guided by the Holy Spirit and preserved from erring. You cannot have an infallible collection of books if the ADJUDICATOR himself is susceptible to error. That would be self contradictory – unless you want to maintain that they were “just lucky” in their selection LOL!

So if you accept the canon as infallible, then you must accept the group of men who say it is infallible. Why? Because there is simply no other means or instrument for you to know that the canon you hold in your hands is, in fact, infallible. You accept those books as infallible because your Christian tradition for the past 1600 years has told you so. It’s that simple. If the early councils had decided against canonizing the Book of Hebrews, let’s face it: Joe Fundy wouldn’t be the wiser. Or alternatively, what success have the leftists had in trying to included the Gospel of Thomas into the canon? Zilch. Why? Because OUR TRADITION speaks against it. OUR TRADITION does not truncate to “individual Joe Reformer”.

So here you and your opponent are, 16 centuries later, both fallible men. You are both, objectively speaking, in comparatively the same position with respect to an infallible source. But here is the difference: while you may be fallible, you accept one infallible instrument (the Church) which made immanent and authoritative the other infallible instrument (the canon). Your opponent, however, does not realize that he is not facing TWO sources but ONE. He cannot pick the bible while rejecting the Church. It’s both or neither. In a sense, they are married. If he rejects the Church’s role, then he must reveal his instrument for determining the current INFALLIBLE canon. The bible did not fall from heaven and drop in his lap. And it did not miraculously come together through spontaneous combustion. Ask him straight up: if the guys who assembled the canon were not wrong, why weren’t they wrong? Because God made them infallible for ONLY that Monday afternoon when they decided on the list? Good grief.

The bottom line then is that you, as a Catholic, don’t have the upper hand over a Protestant as far approaching an infallible source. This will always require faith on both parties. You both accept the infallible source(s) through faith. There is no quarrel here – at least there should not be. Your advantage over the Protestant is in his internal inconsistency: he bites the hand (the Church) that feeds (the Bible) him. That’s where you score and win.

If you are a Christian, logic (and love) demands a Catholic verdict. It’s that simple. 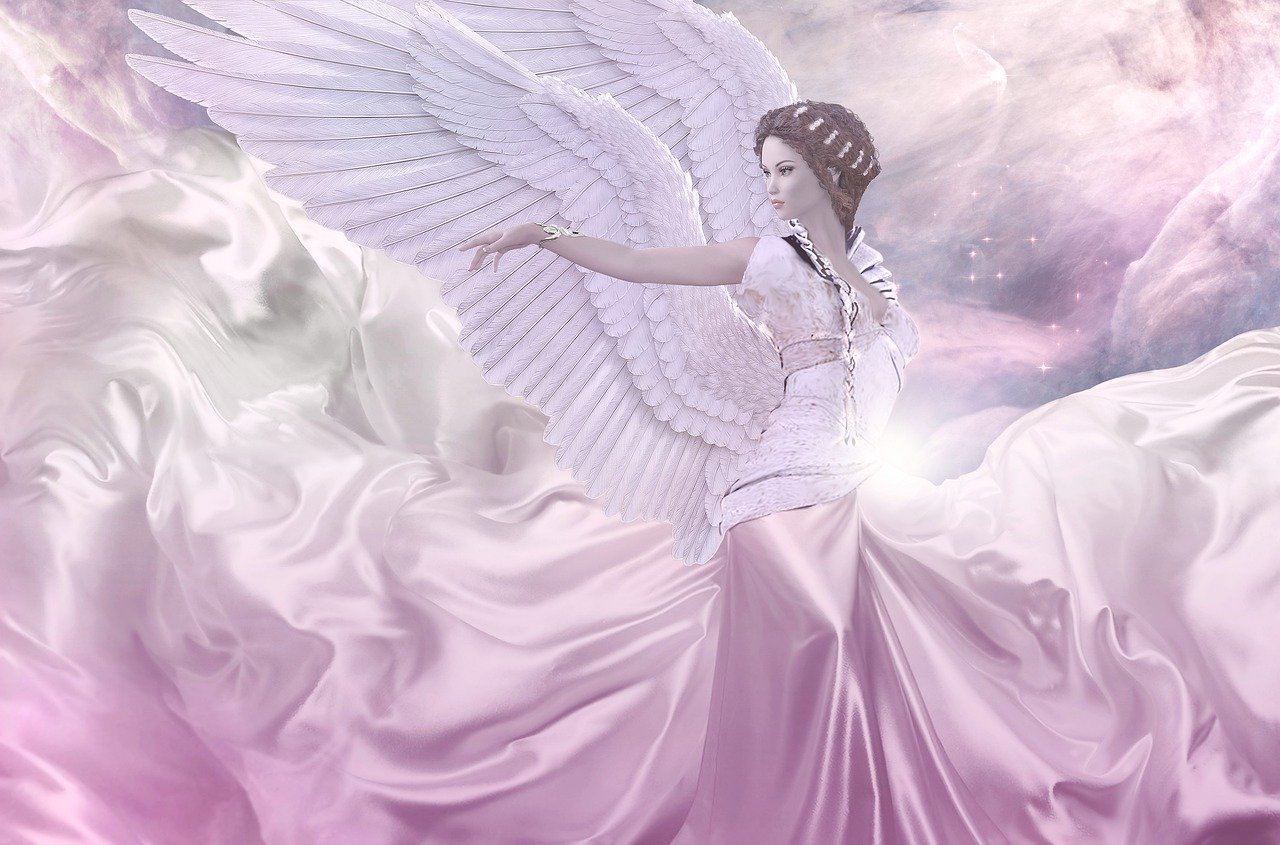 Signup for our Newsletter today for Catholic content September 29th is the Feast of the Archangels, a day…
Read More 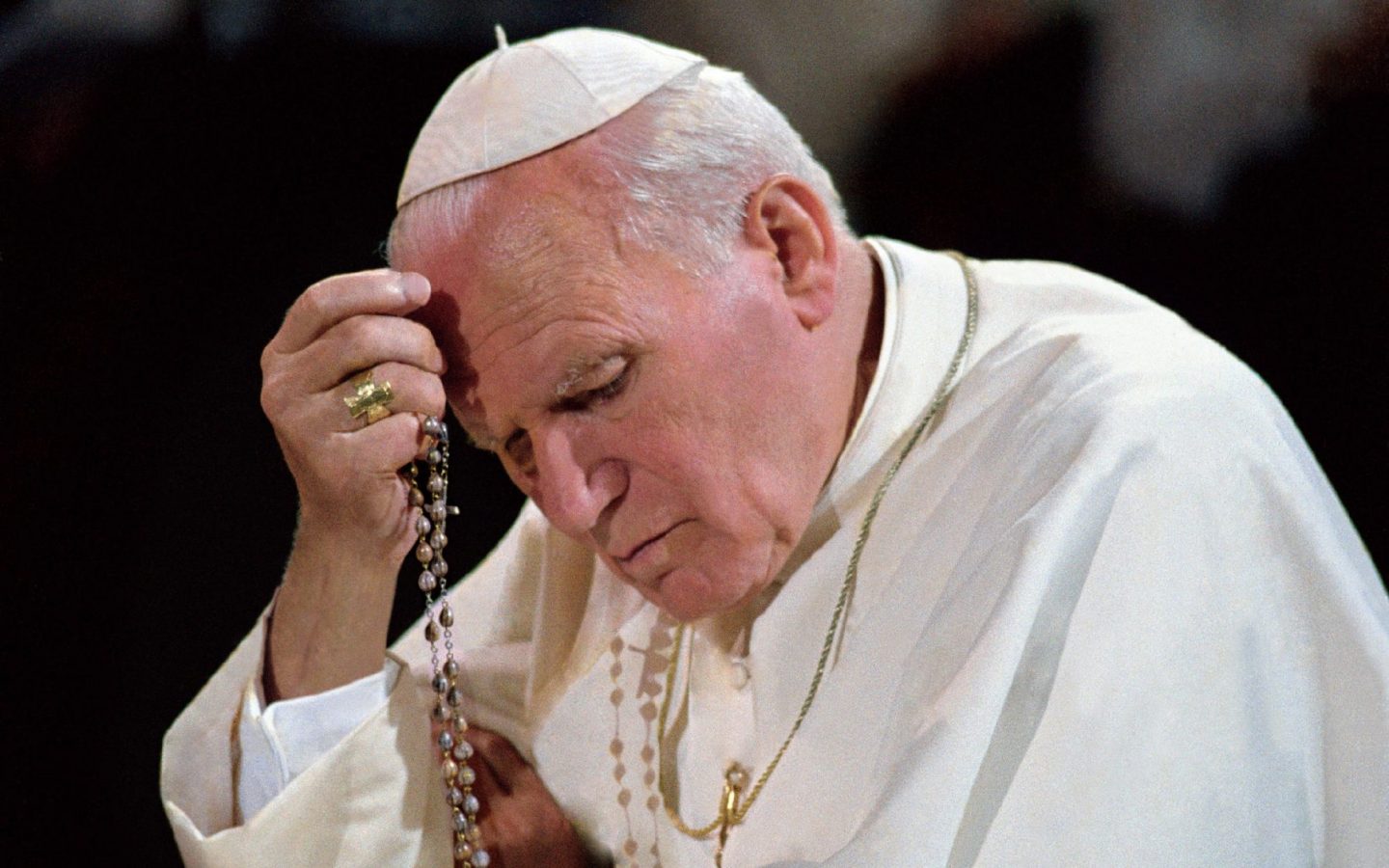 5 Polish Saints who Changed the World

Signup for our Newsletter today for Catholic content Catholics in Poland have been formed by deeply Christian culture,…
Read More 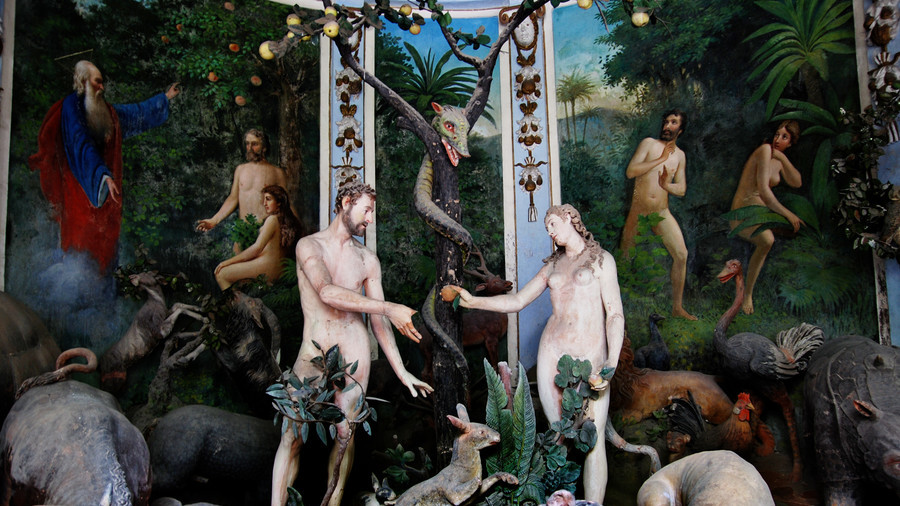 Do You Know That There Are Actually Two Stories of Creation in the Bible?