Substituting this into the above definition we have: “The Bible and ‘sola scriptura’ is the rule of faith.”

This shows that “sola scriptura” logically refutes itself because this principle must be assumed to be true IN ADDITION TO the Bible. As such, “sola scriptura” refutes what it purports to claim.

This is an application of Kurt Godel’s Secod Incompleteness Theorem from metamathematical analysis. Self-referential statements (such as the Liar Paradox of Epimenides or using the Bible to prove the Bible to be the sole rule of faith independant of any external referent) are notorious for making statements which are logically unprovable within the formal system that makes the claim. It is only by assuming a transcendental position outside the system under scrutiny that such contentions can be proven true or false.

In the case of “sola scriptura,” the necessity of assuming the transcendental position in and of itself refutes the principle under question. 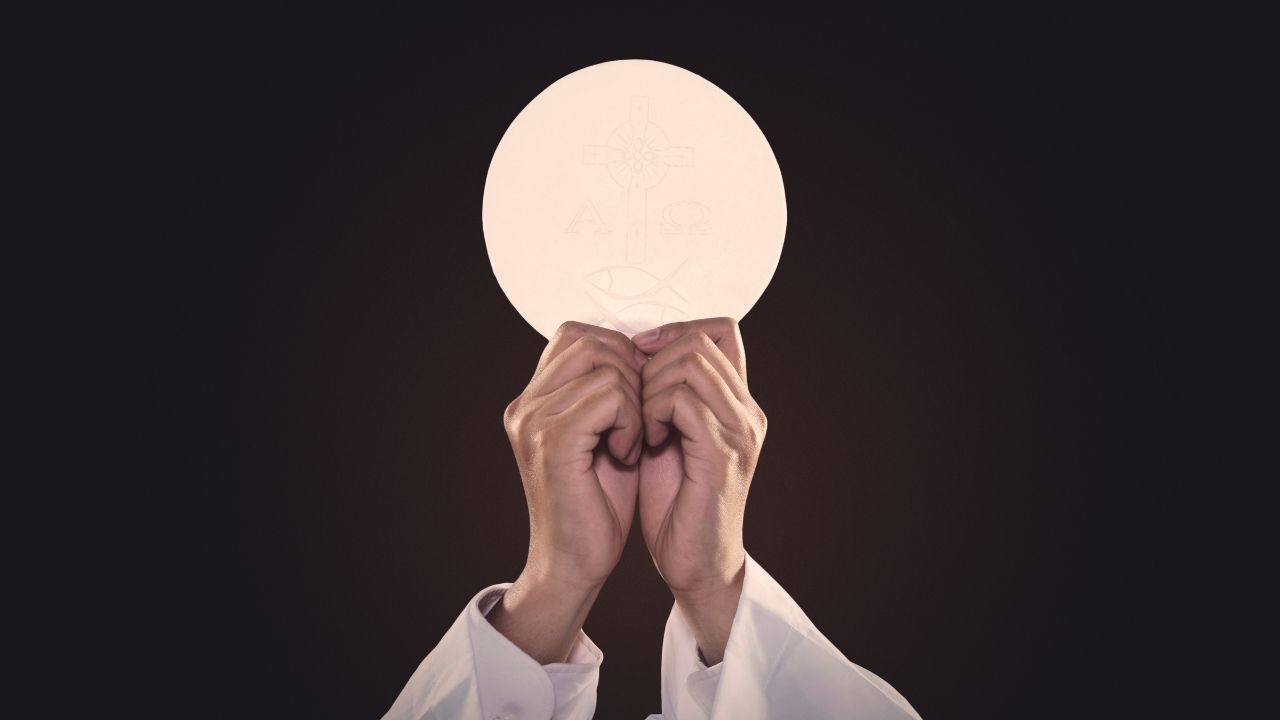 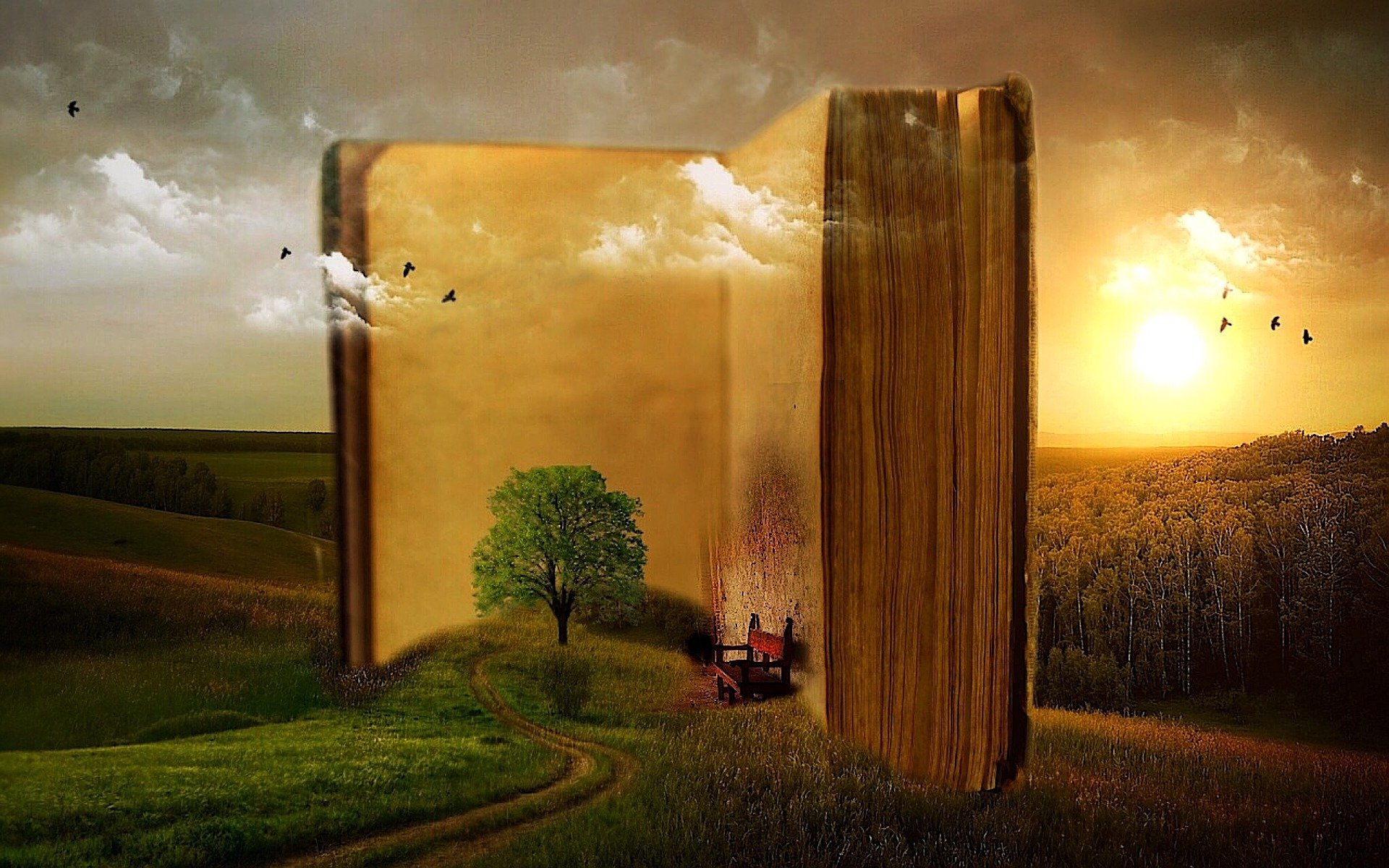