What’s the Difference Between Sanctification and Justification?

Why don’t Catholics make the necessary distinction between sanctification and justification?

There is no clear-cut distinction between the two terms in the NT. Sometimes they are used synonymously. For example:

Act 20:32 And now, brethren, I commend you to God, and to the word of his grace, which is able to build you up, and to give you an inheritance among all them which are sanctified.

Act 26:18 To open their eyes, [and] to turn [them] from darkness to light, and [from] the power of Satan unto God, that they may receive forgiveness of sins, and inheritance among them which are sanctified by faith that is in me.

Rom 15:16 That I should be the minister of Jesus Christ to the Gentiles, ministering the gospel of God, that the offering up of the Gentiles might be acceptable, being sanctified by the Holy Ghost.

1Cr 1:2 Unto the church of God which is at Corinth, to them that are sanctified in Christ Jesus, called [to be] saints, with all that in every place call upon the name of Jesus Christ our Lord, both theirs and ours:

2Ti 2:21 If a man therefore purge himself from these, he shall be a vessel unto honour, sanctified, and meet for the master’s use, [and] prepared unto every good work.

Hbr 2:11 For both he that sanctifieth and they who are sanctified [are] all of one: for which cause he is not ashamed to call them brethren,

Hbr 9:13 For if the blood of bulls and of goats, and the ashes of an heifer sprinkling the unclean, sanctifieth to the purifying of the flesh:

Hbr 10:10 By the which will we are sanctified through the offering of the body of Jesus Christ once [for all].

Hbr 10:14 For by one offering he hath perfected for ever them that are sanctified.

Hbr 10:29 Of how much sorer punishment, suppose ye, shall he be thought worthy, who hath trodden under foot the Son of God, and hath counted the blood of the covenant, wherewith he was sanctified, an unholy thing, and hath done despite unto the Spirit of grace?

Hbr 13:12 Wherefore Jesus also, that he might sanctify the people with his own blood, suffered without the gate.

1Pe 1:2 Elect according to the foreknowledge of God the Father, through sanctification of the Spirit, unto obedience and sprinkling of the blood of Jesus Christ: Grace unto you, and peace, be multiplied.

1Cr 1:30 But of him are ye in Christ Jesus, who of God is made unto us wisdom, and righteousness, and sanctification, and redemption:

1Cr 6:11 And such were some of you: but ye are washed, but ye are sanctified, but ye are justified in the name of the Lord Jesus, and by the Spirit of our God.

Eph 5:26 That he might sanctify and cleanse it with the washing of water by the word,

2Th 2:13 But we are bound to give thanks alway to God for you, brethren beloved of the Lord, because God hath from the beginning chosen you to salvation through sanctification of the Spirit and belief of the truth:

In these various quotations, the terms sanctification and justification could be used interchangeably.

The alleged distinction is a dishonest attempt by prots to justify their systematic theology with a flase distinction.

My point is that it is not CLEAR that justificationa nd sanctification are distinct. The semantic field of the term ‘sanctification’ is is not separate from that of ‘justification.” For example St. Paul says:

2Th 2:13 But we are bound to give thanks alway to God for you, brethren beloved of the Lord, because God hath from the beginning chosen you to SALVATION through SANCTIFICATION of the Spirit and belief of the truth:

This is very similar to what he says in Romans:

Rom 5:9 Much more then, being now JUSTIFIED by his blood, we shall be SAVED from wrath through him.

In these examples, justification and sanctification are used virtually synonymously. It would therefore seem to me that making a hard and fast distinction between these two terms is not biblical.

That does not mean that they are always identical in meaning. The semanitc fields of these two concepts in the Bible overlap but not 100%.

My point (and the reason I am being very firm with Brent) is that the CLEAR distinction between justification and sanctification is from systematic theology not the Bible and is therefore artificial. You cannot legitimately retroject this distinction back into the NT without commiting the fallacy of eisegesis.

The proper BIBLICAL understanding of the terms recognizes the overlap and that you cannot legitimately separate what happens in our first steps with God from the rest of our Christian walk.

They are “virtually interchangeable” as opposed to “always interchangeable” since, though similar, they are speaking about two different aspects of salvation that occur at the same time. “Justification” is usually used to give the reason we can be just before a holy God. In other words, it shows us the “justifiable” reason God can saves us, that is, because of Christ’s atonement He can give grace to the human soul.

“Sanctification” is usually used to show the state of grace, that is, whenever you receive saving grace your are sanctified. You are in a state of grace, which if you died, would allow you to go to heaven.

But since in the Catholic faith both justification and sanctification occur simultaneously and continuously, and perform the same function, that is, to provide grace in the soul for salvation, then they are synonymous and virtually interchangeable, which is why the NT often interchanges them. The NT separates justification and sanctification usually when it is trying to focus on one of the two aspects I mentioned above, i.e., the reason for, as opposed to the state of, grace. 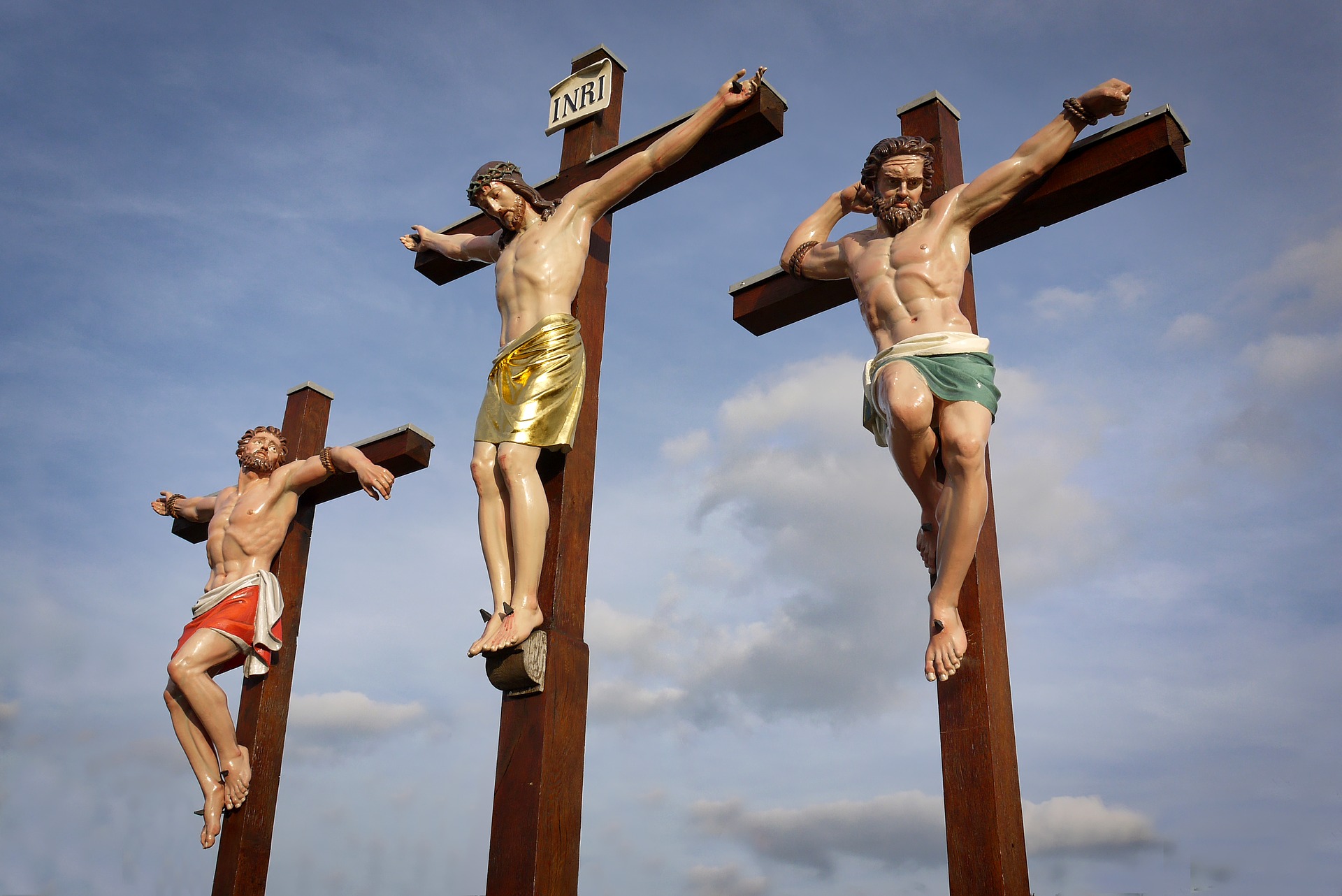 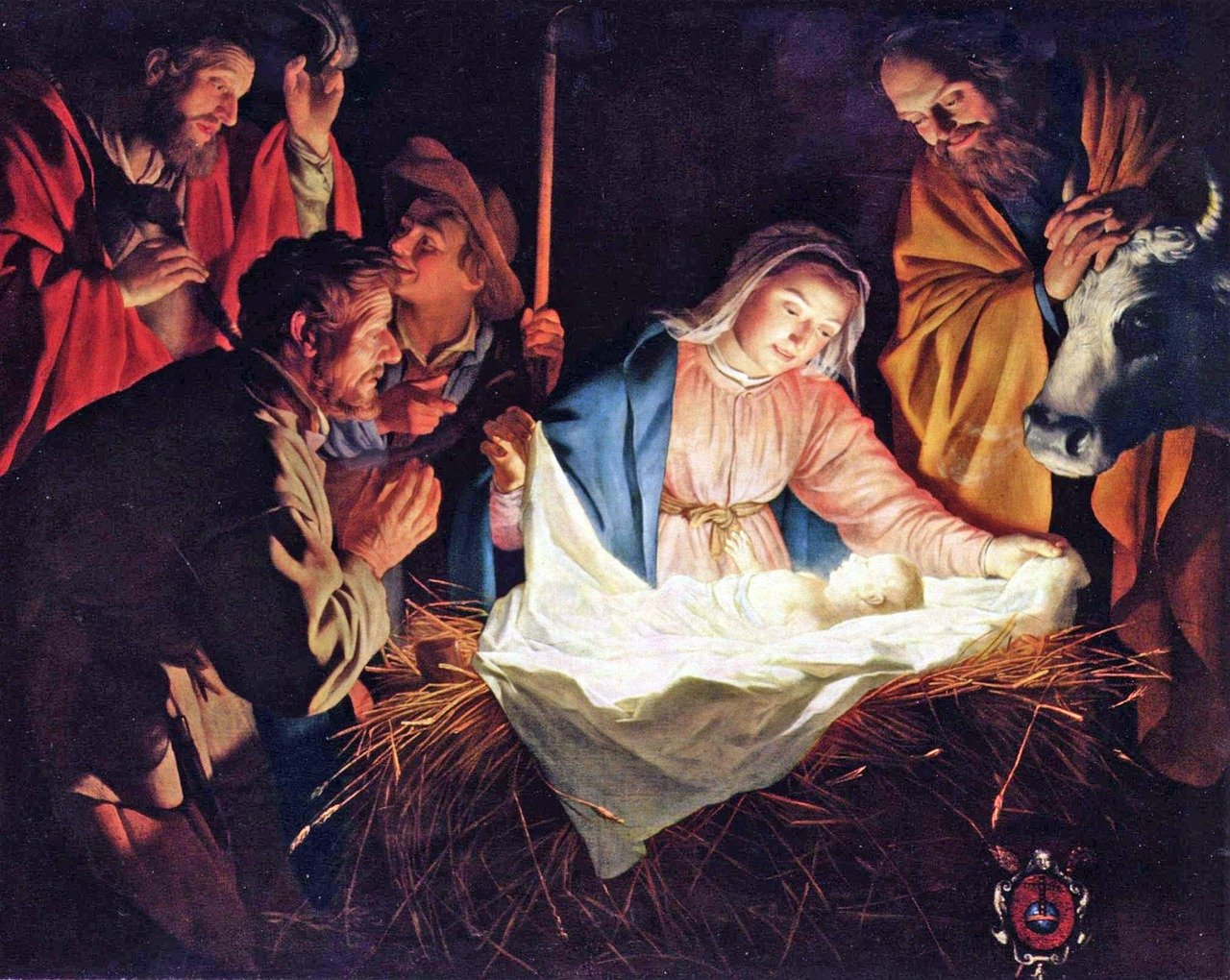 The Miracle That Prompted Poland’s Love to Our Lady 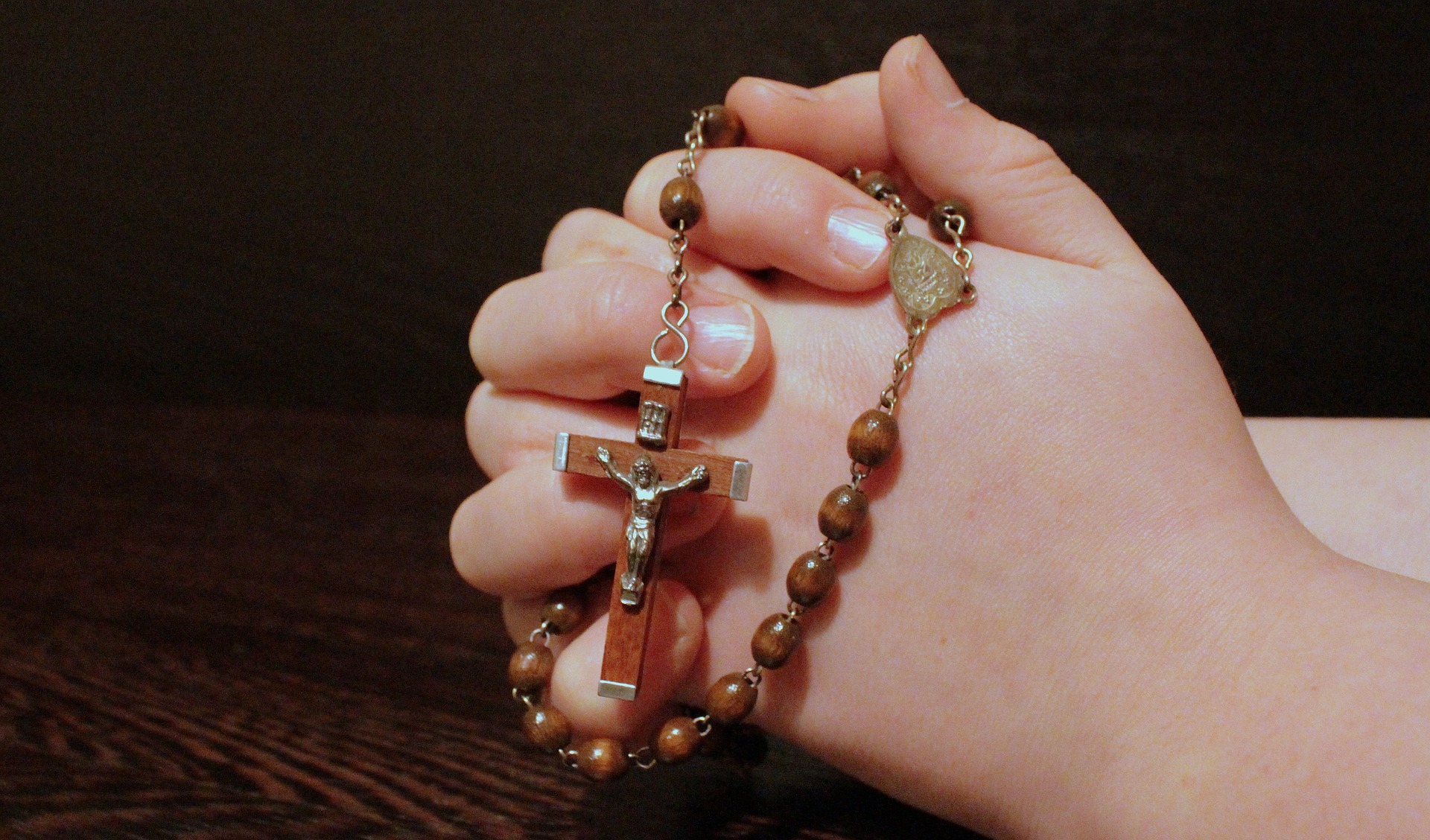 Signup for our Newsletter today for Catholic content If you ever find the rosary hard to pray, or…
Read More
wpDiscuz