One of the most remarkable sculptures in the world is also the stuff of legend. 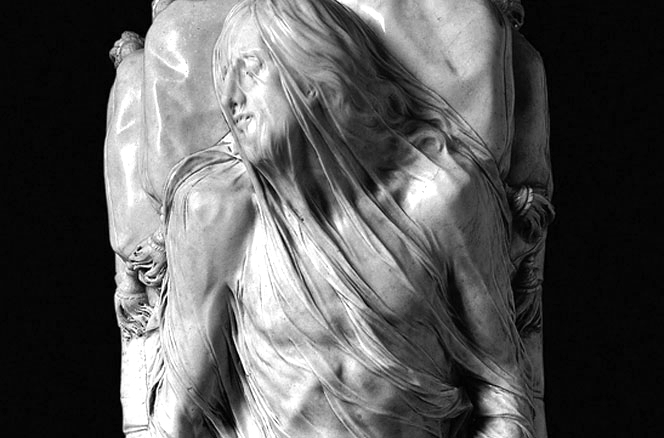 The Cristo Velato (that is, the Veiled Christ) is a sculpture completed in 1753, originally (mis)attributed to Antonio Corradini and considered one of the world’s most remarkable pieces of art. In fact, the great neoclassical maestro Antonio Canova, who tried to buy the work, said he would gladly give up ten years of his life to produce such masterpiece. Although Corradini was in fact commissioned with the job in the first place, he died having only produced a clay model for what would later be a definitive piece sculpted in marble. 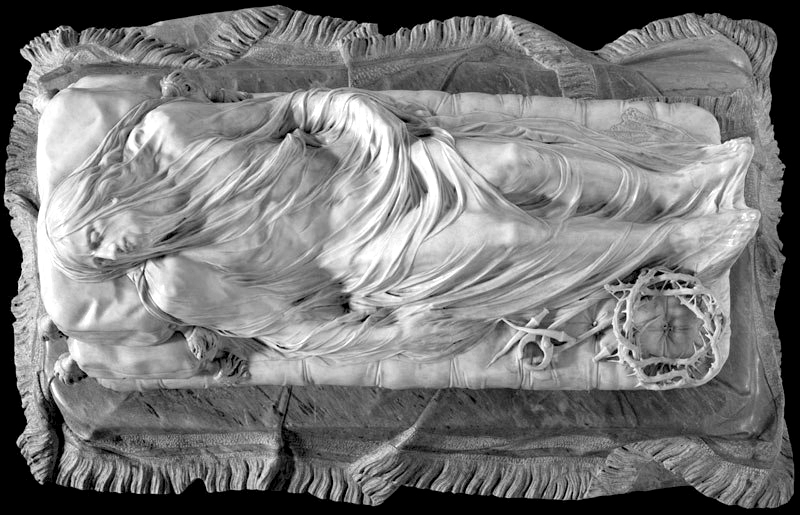 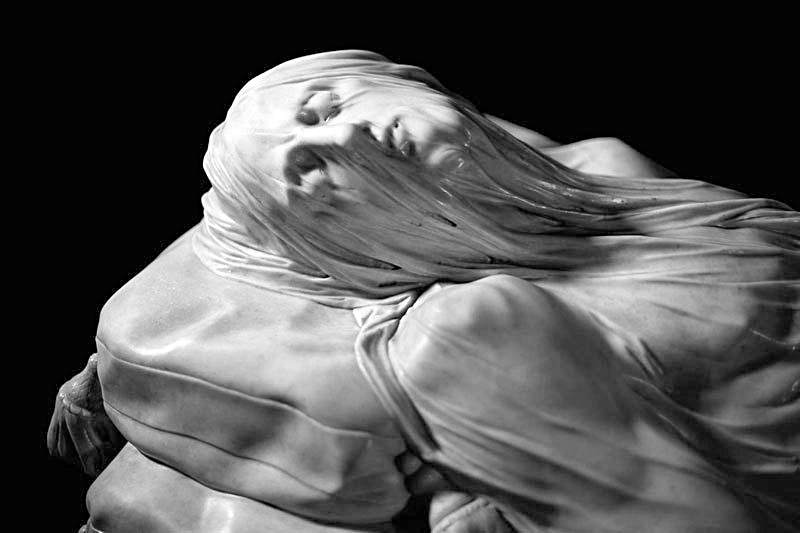 It was Giuseppe Sammartino, then, who ended up producing the astonishing sculpture of a dead Jesus, covered by a transparent shroud carved out of the very same marble block shared with the rest of the statue. Sammartino’s mastery – the veil covering the figure of Jesus being in fact “transparent” — didn’t only gain him a well-deserved place in the history of Western art, but also turned his artwork into the stuff of legend. Some stories claim Sammartino covered his sculpture with a linen veil he managed to transform into marble by means of complex chemical-alchemical processes. Those very same legends would also claim that Raimondo di Sangro, the commissioner of the sculpture, was himself an alchemist who taught Sammartino the mysteries of his pseudo-science. Of course, these are but legends. The statue is today preserved in the Capella Sansevero, in Naples, Italy. 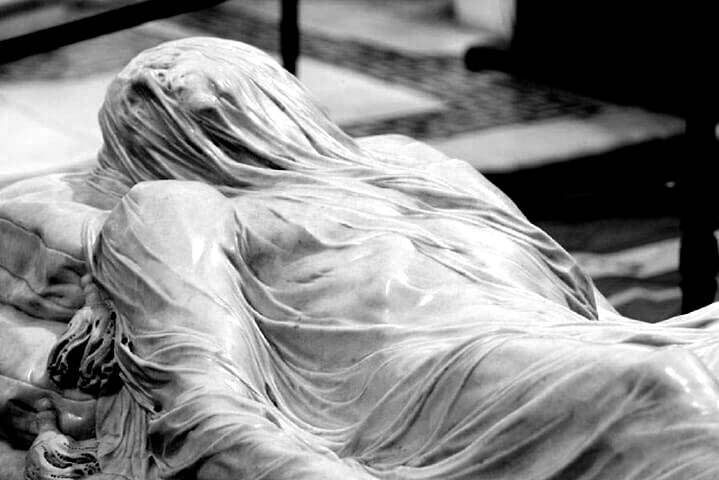 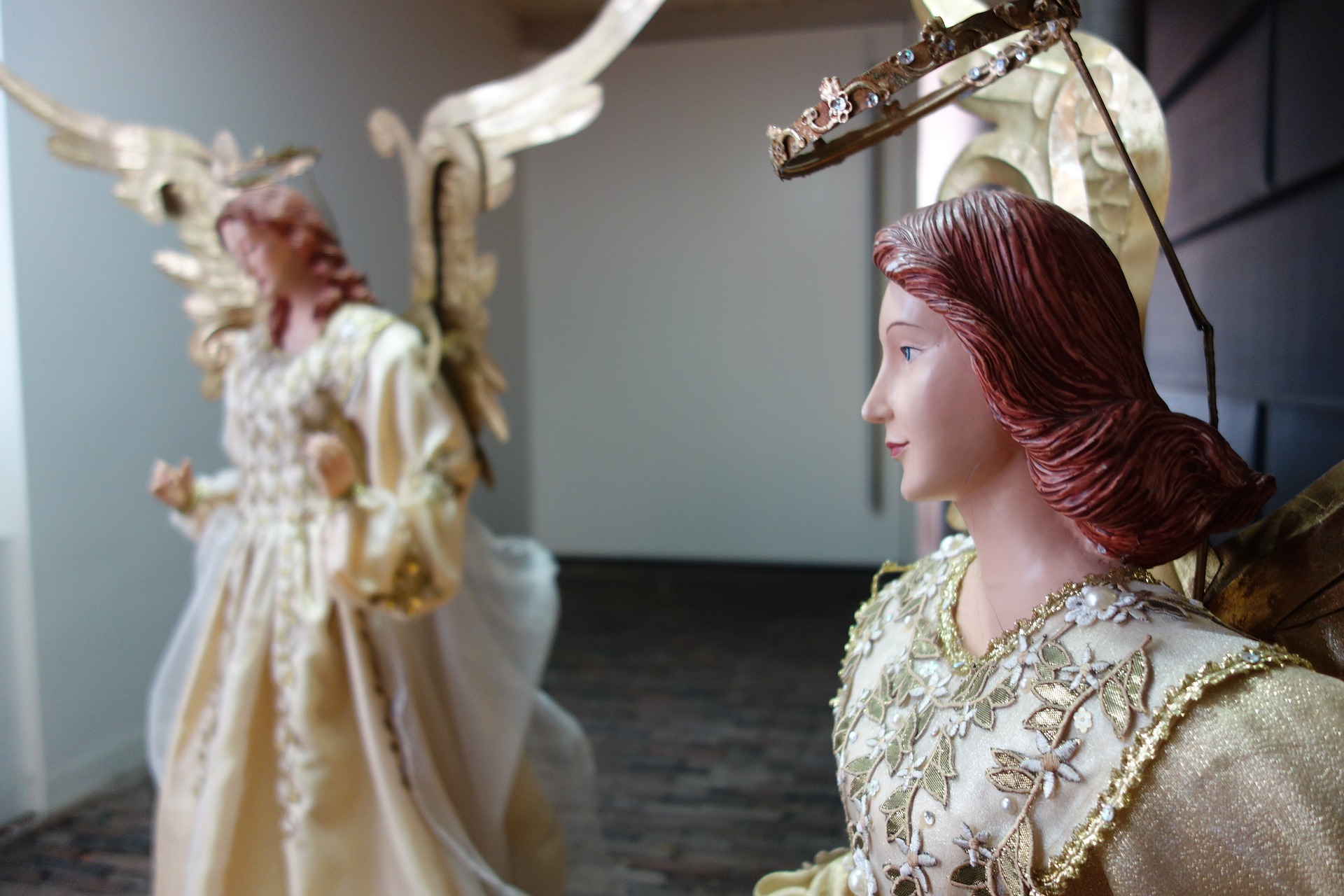 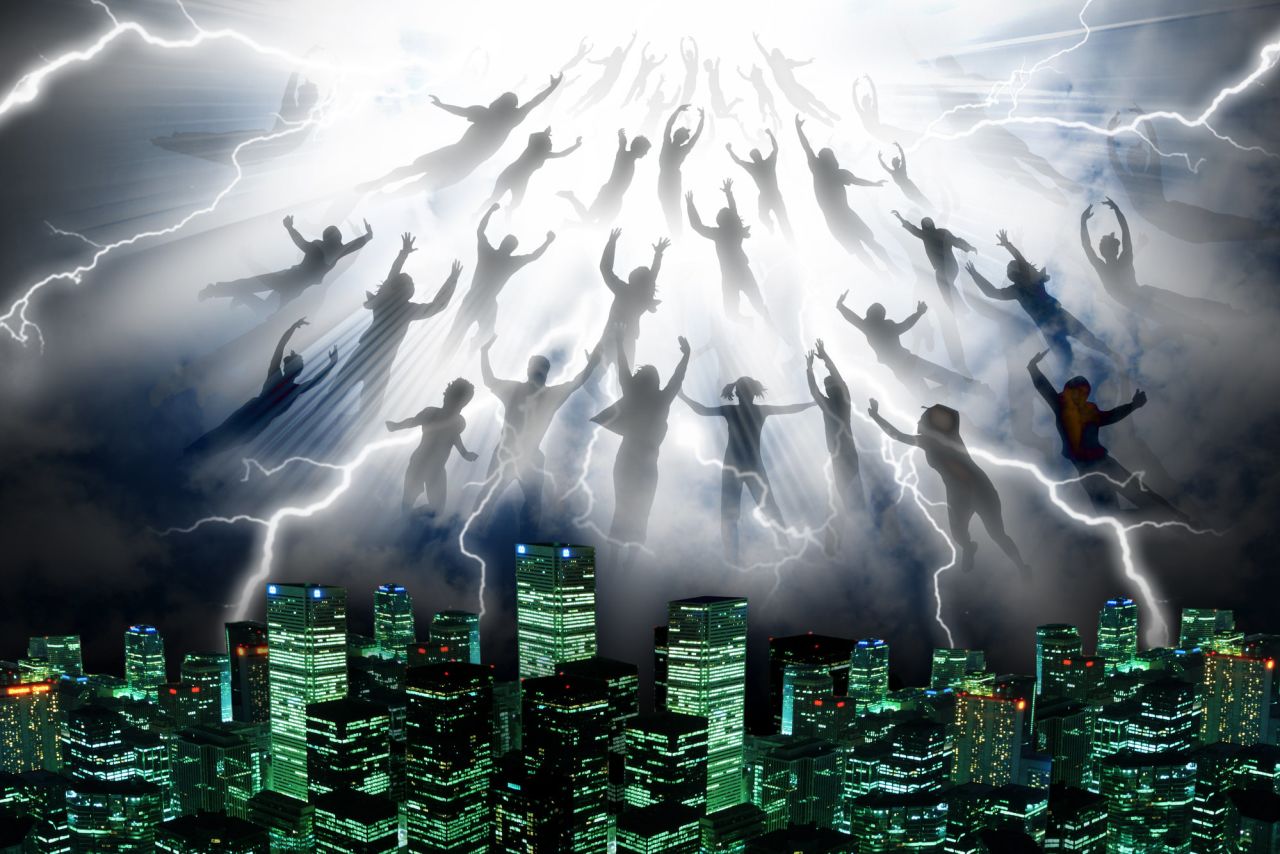 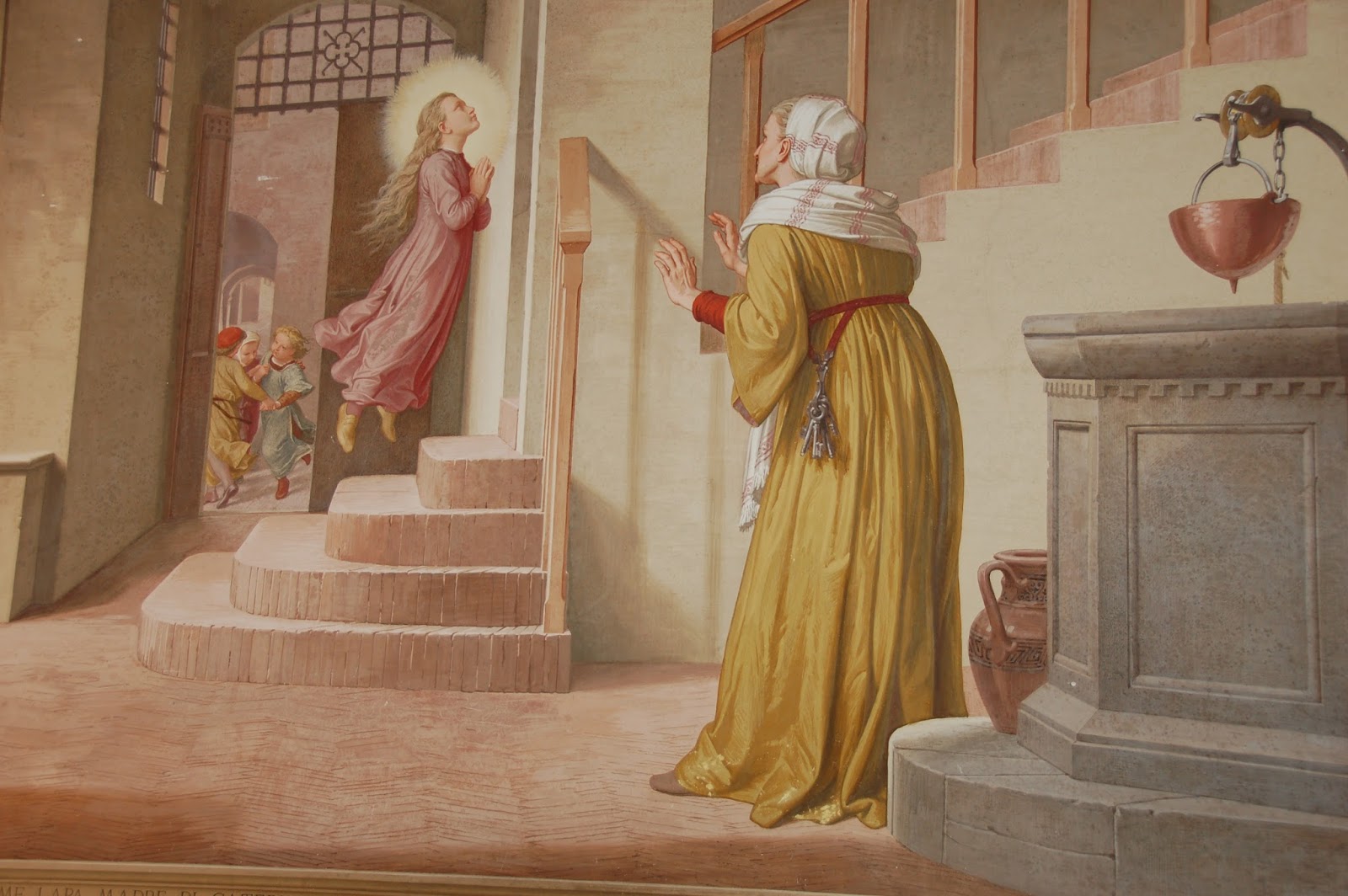