The “Real Presence” is a term which means the true presence of the body, blood, soul and divinity of Christ under the appearance of bread and wine.

While they were eating, Jesus took a piece of bread, gave a prayer of thanks, broke it and gave it to his disciples “take and eat it” He said, “this is my body”.  Then He took a cup, gave thanks to God and gave it to them, “drink it all of you” He said, “this is my blood which seals God’s covenant, my blood poured out for many for the forgiveness of sins” Matthew 25 :26-28.

The fourth ecumenical council of the Lateran in 1215 came to the conclusion that the term “transubstantiation” best describes the mystery of the Real Presence than other terms which are either uncertain or inaccurate. While consubstantiation states that the bread and wine is still bodily present. Transubstantiation affirms that there is a complete change which aligns with the Bible quotations and early traditions of the Church regarding the Eucharist. 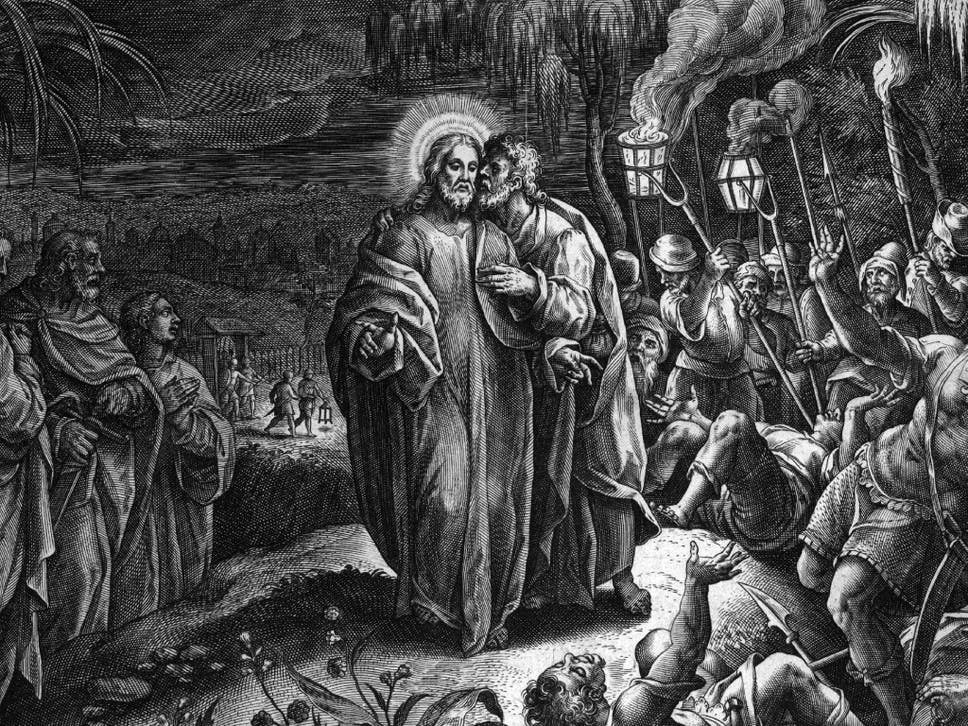 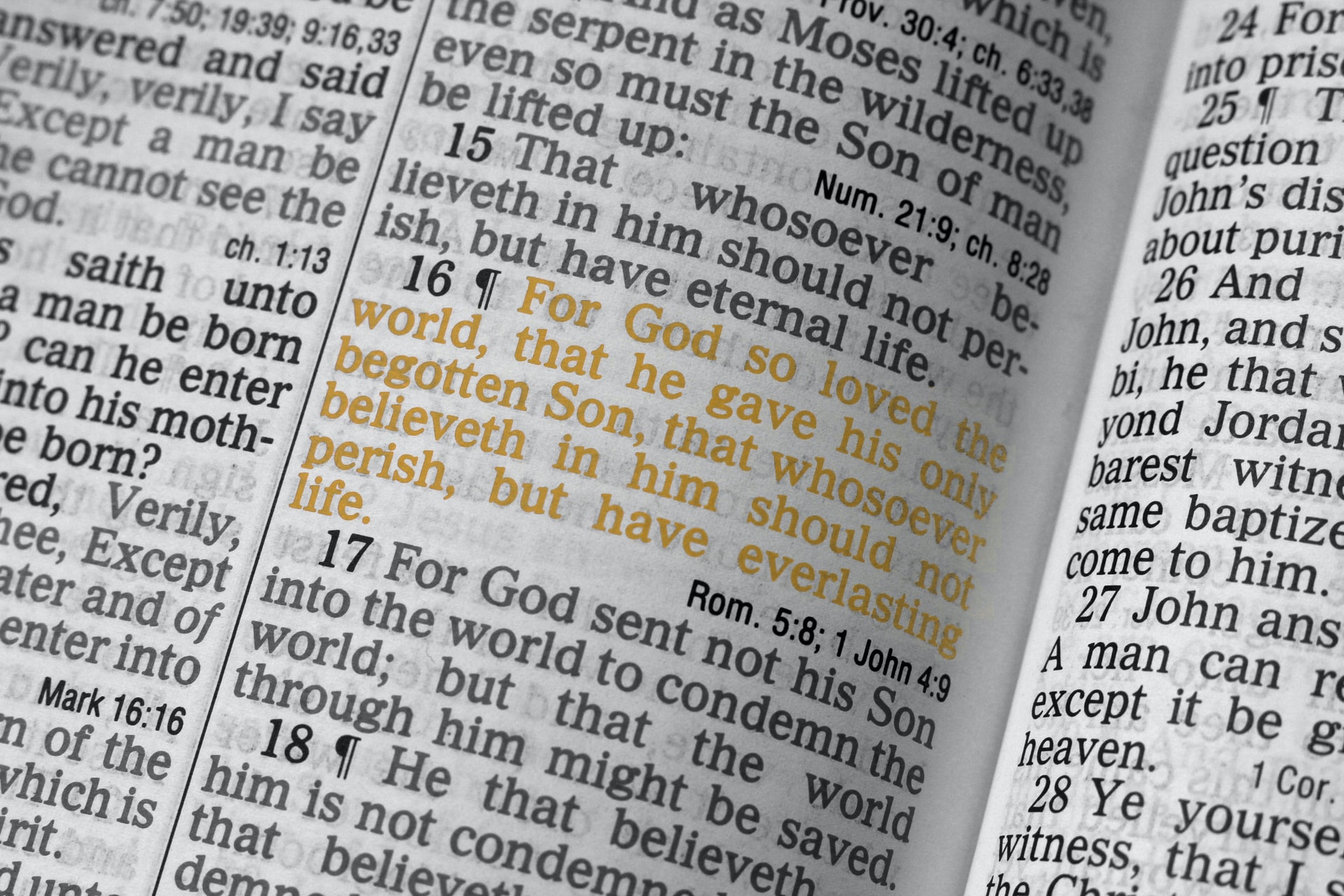 Signup for our Newsletter today for Catholic content PROPOSITION: Is Sola Scriptura (Scripture alone) a reasonable method for…
Read More 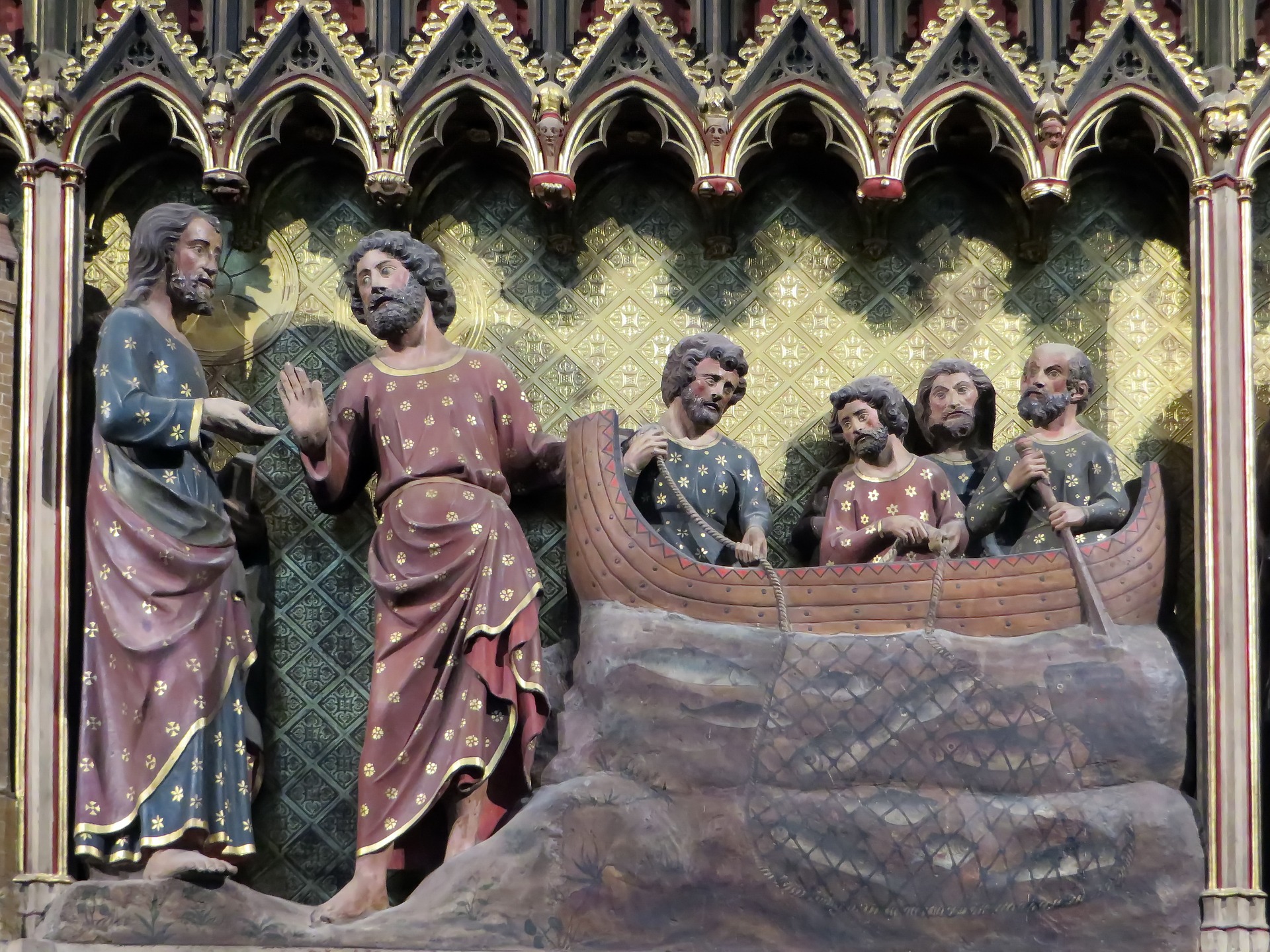 Should Catholics Read Any Bible Translation as They Please?

Signup for our Newsletter today for Catholic content Well, no one will whip you for reading a Protestant…
Read More
wpDiscuz