Question: Does the Catholic Church not believe in original sin theology? In Adam’s fall, we all sinned. Or do you believe it, but not to the point that Calvin takes it?

We do believe in Original sin, but not the way Calvin does. Calvin would have you believe that everything the natural man does is tainted with sin so that even the best human works are at least venially sinful. This is because Calvinism postulates such a high state of human nature before the fall that Adam and Eve were able to merit favor before God. Calvin was virtually a Prelapsarian Pelagian! Following Luther, Calvin sees even the temptation to sin (i.e., concupiscence) as sin itself. I have never fully understood this because our Lord was tempted but the NT makes it clear that He never sinned. Catholicism teaches that Adam and Eve possessed sanctifying grace BEFORE the Fall as a gratuitous gift from God which they would have bequeathed to their descendants as an inheritance. It was this grace that We lost that special assistance of God that allowed man to integrate all of the actions of his mind and heart to God. Consequently, the natural man is pulled in several different directions like a tight rope walker in a tornado. Because our will has been weakened by original sin, we will INEVITABLY succumb to temptation just like the tight rope walker will INEVITABLY be blown off the rope. (This is a very poor analogy but I think it illustrates our belief reasonably well.) Concupiscence which is the result of Original Sin is not sinful per se. It is (as St. Augustine described it) the “tinder” of sin. Just a few sparks and our fallen nature bursts into flames of sinful passion. 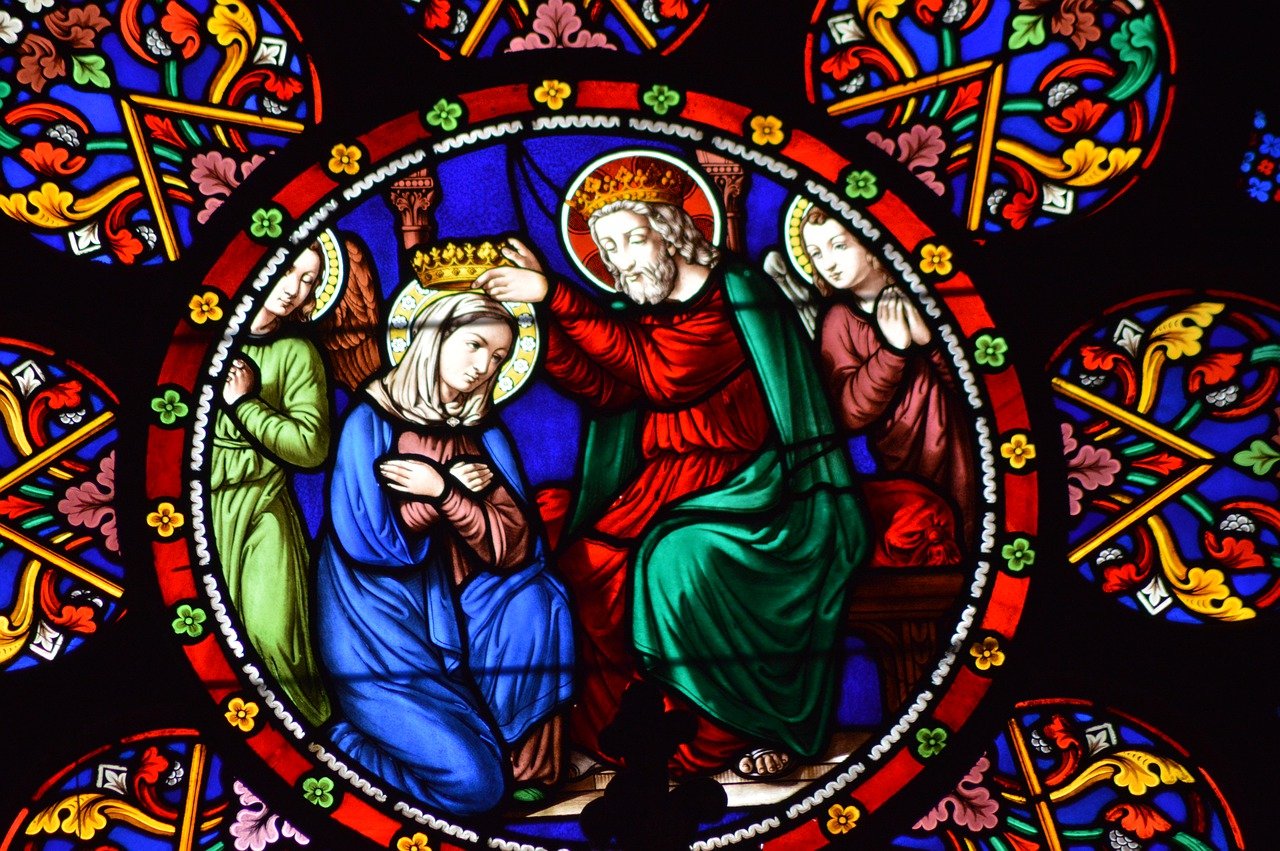 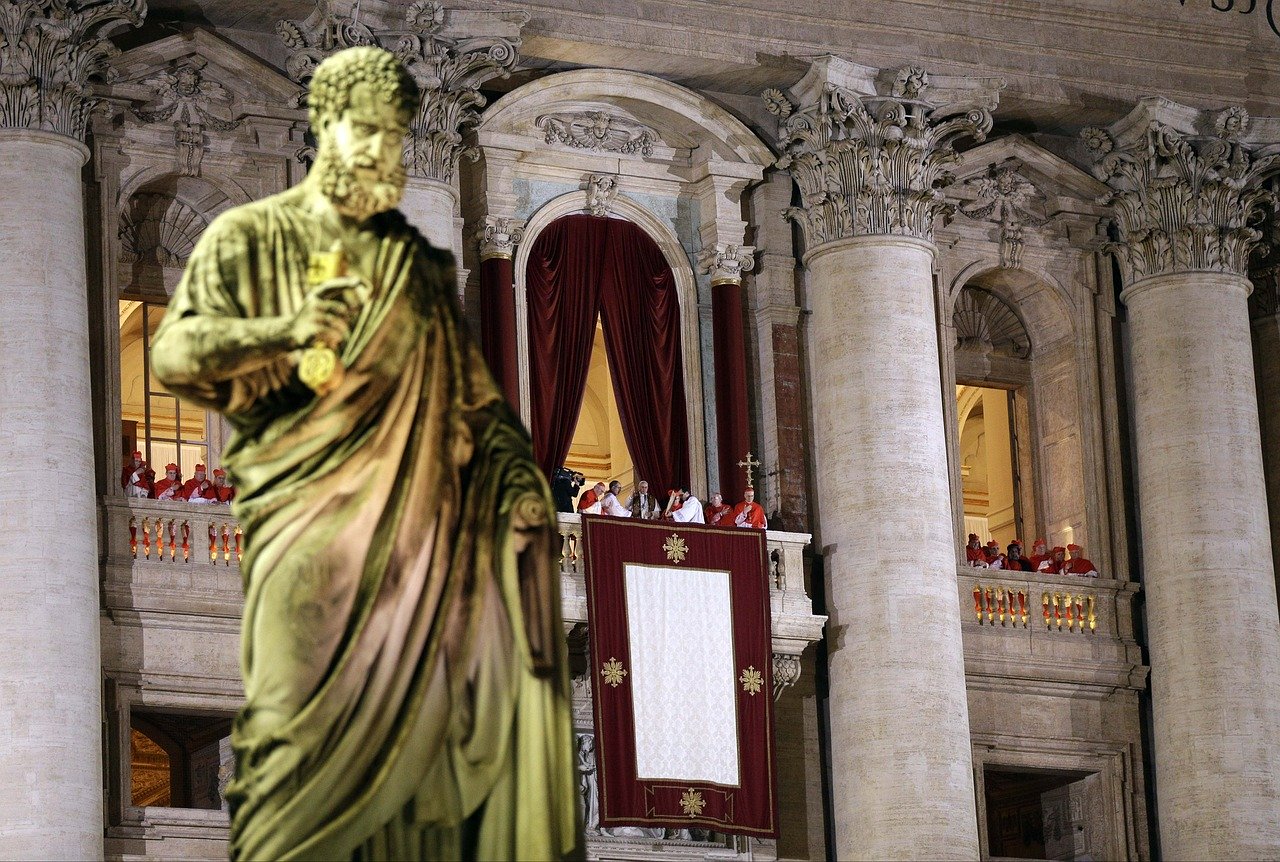 Do Some Catholics Unintentionally Worship Images of the Saints?