The Woman Created as a Helper

The Woman created as “HELPER”

Because of the word “helper” as quoted in Gen 2:18, some people usually understand it to mean that Eve and indeed all women were created to be nothing more than auxiliaries (i.e. subordinate assistants) to men.

Over the years, Christian Brothers have used this passage to restrict women to some works and roles as long as they remain subordinate to men since according to them, that is how God created women. Interestingly, because lots of women grew up with that same understanding, most think that it is how God created them — to be second class, auxiliary, or if you like servants to men.

Well, this series is just to put some things right as far as it concerns the creation stories. This is not in anyway to dictate for a man and a woman how they as mature adults want to live their lives.

The language in which the Old Testament was originally written is Hebrew. In Hebrew, the word for “helper” used in Genesis 2:18 and Genesis 2:20 is EZER.

That word has been used severally in the Old Testament. In fact, some biblical scholars have been able to dig out about 21 times that the word is used.

Very important to note is the fact that ALL the times it is used in the Old Testament, it is ALWAYS and ONLY used so show how deeply the person or group needed to be rescued or to be supported.

I capitalized the words: ALL, ALWAYS and ONLY, for emphasis. Take note!

This is why I will also leave you with the Biblical passages so that at your own time, you can check them and see what I mean.

Twice, the word EZER is used in relation to Eve.

Three times it is used to express people helping (or failing to help) in life-threatening situations.

Then, Sixteen times it is used in reference to God as a helper.

Without exception, these biblical texts are talking about a vital, powerful kind of help. Yet when ezer is applied to Eve, its meaning is usually diminished to fit with traditional and cultural views of women’s roles.

I do not think we do justice to the interpretation of the word EZER (helper) as regards the creation story, by simply interpreting it as “subordinate” or “inferior”, or “servant” to man.

In the same way, I do not think we do justice also to the interpretation of the word EZER (helper), to infer that because most of the places in which the word appeared in the Bible, it meant seeking help from a superior, then we conclude that the woman (Eve) is Superior to the man (Adam).

I will give you an example

In Exodus 18:4 Moses named one of his sons Eliezer, which in Hebrew means “My God is my helper” (Eli = “my God”; ezer = “helper”). This verse goes on to explain why Moses named his son Eliezer: because God had powerfully delivered Moses from Pharaoh’s sword!

EZER describes aspects of God’s character: he is our strength, our rescuer, our protector, and our help. When you say God is my helper, does it mean God is subordinate to you? If anything, it implies that the term EZER has connotations of superiority.

So, the proper understanding of that text of Genesis 2:18 in context, will only make sense in the next word: suitable. The verse reads, “I will make him a helper “SUITABLE” for him.” The Hebrew word KENEGDO is translated “suitable”.

Again, the word “Suitable” can be understood in different ways that may not do justice to the meaning the Hebrew writers intended.

The Hebrew word KENEGDO indicates that the EZER is the man’s match — literally. It suggests that what God creates for Adam will correspond to him. Not his superior or his inferior. This is where the word complementary comes in. 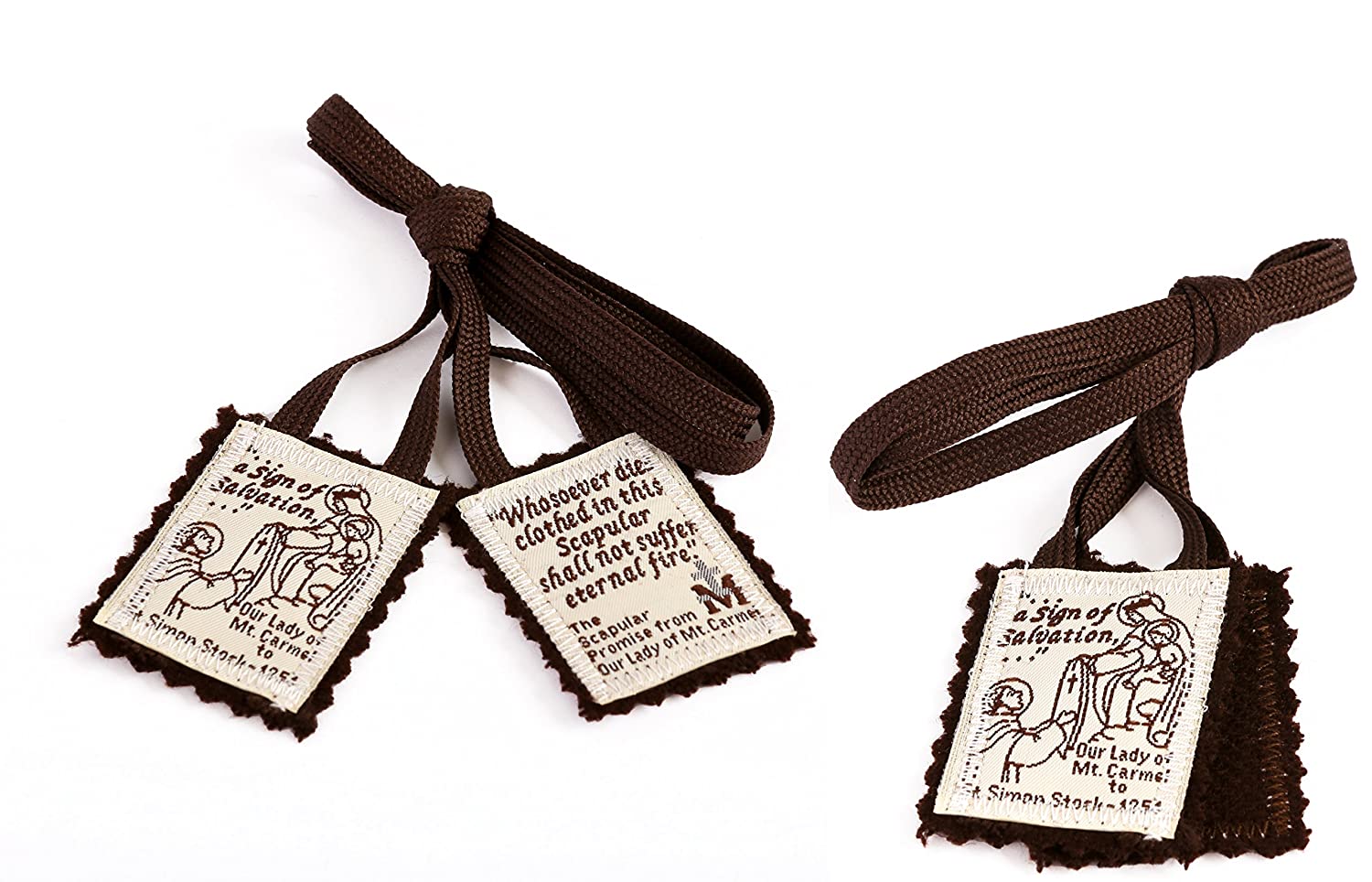 Signup for our Newsletter today for Catholic content Lucky charm, could that be another name for the brown…
Read More 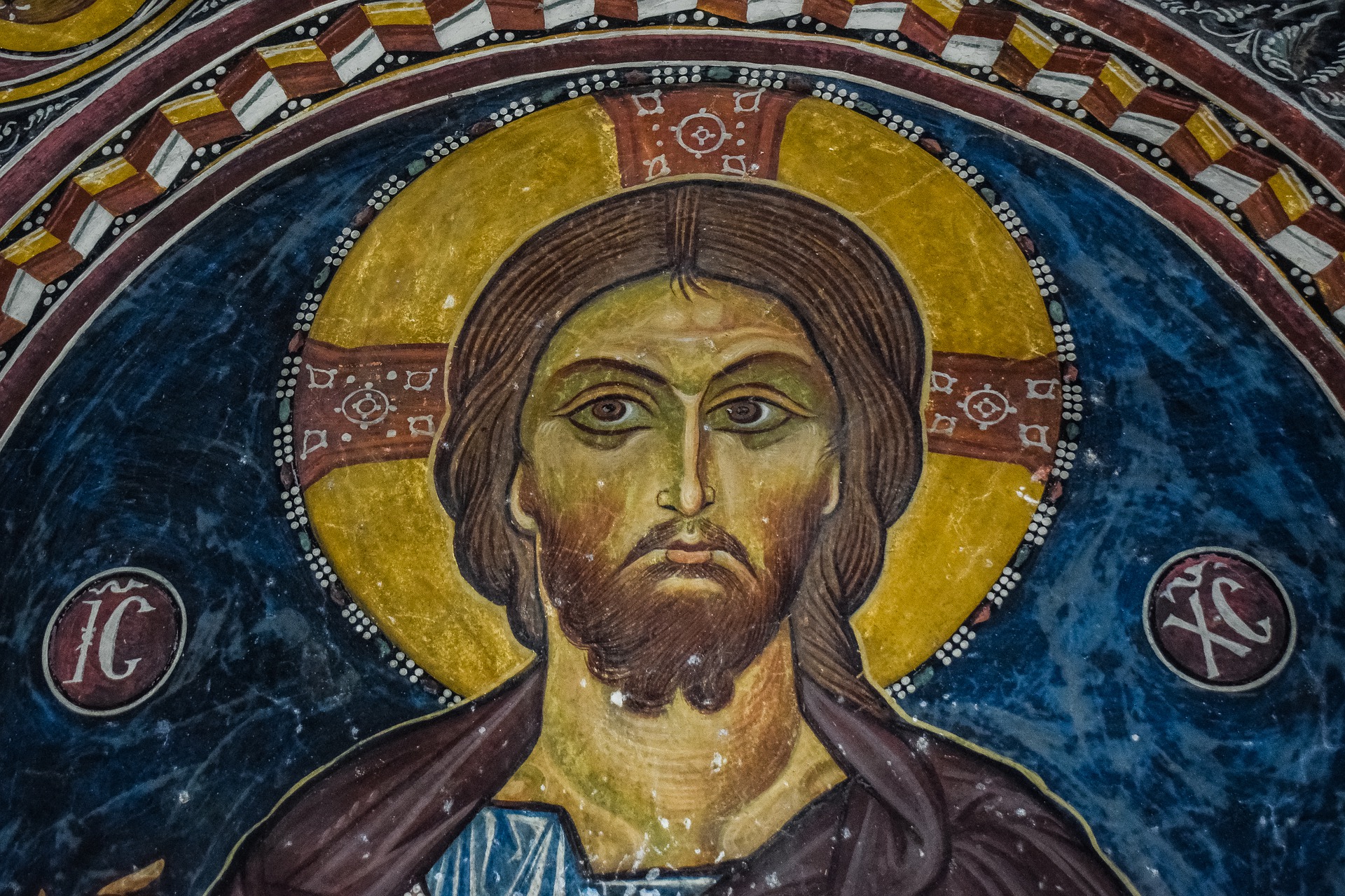 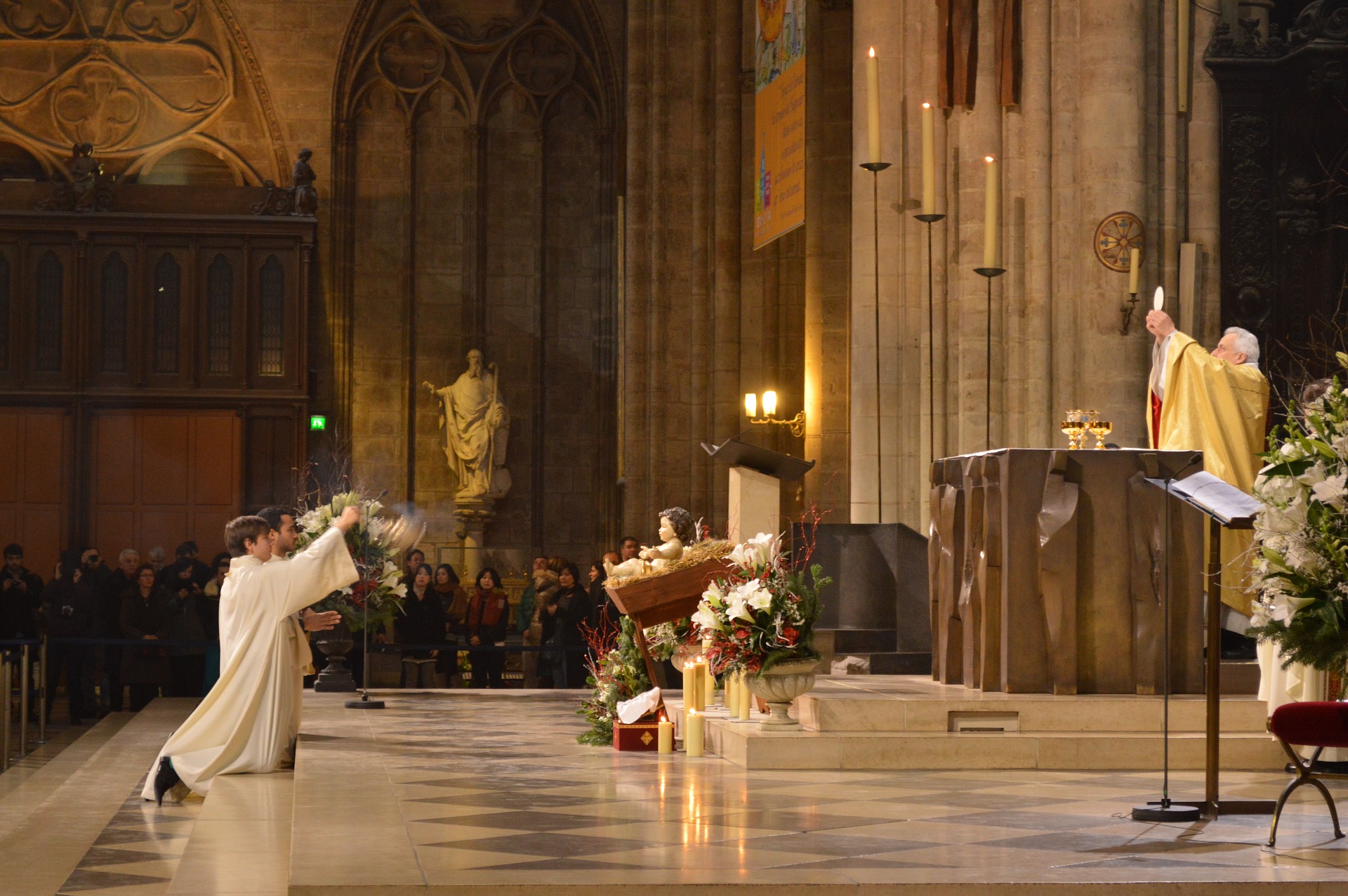 Top Secrets Most Catholics Don’t Know About the Catholic Church (But Should!)

Signup for our Newsletter today for Catholic content Every time I hear someone claim to be an “ex-Catholic”, a…
Read More
wpDiscuz