Cajetan and the Deuterocanonical Books

Question: I had been going through an article on the “spurious” nature of the canon, written by William Webster, and in the process of researching what he says found your refutation (much better than anything I was coming up with). However, I have a question about one of his quotes– “Now, according to his judgment, in the epistle to the bishops Chromatius and Heliodorus, these books (and any other like books in the canon of the bible) are not canonical, that is, not in the nature of a rule for confirming matters of faith. Yet, they may be called canonical, that is, in the nature of a rule for the edification of the faithful, as being received and authorised in the canon of the bible for that purpose.” Cardinal Cajetan Is the Cardinal’s classification of canonical versus non-canonical technically correct? meaning might the deutero books be considered “non-canonical” because they cannot be used to prove the faith, even if they are canonical because they included in the canon? Or is his statement simply wrong on all counts?

Answer: We have to be careful using such loaded terms as canonical and noncanoical because they can mean different things in different periods of history. In the Apostolic and Sub-Apostolic Church, there was no notion of “Canon” per se. The Scriptures were a collection of religious writings which were highly venerated and the exact limits of this category of writings was not clear. Nevertheless, the Bible as we know had started taking form to the point that St. Justin Martyr (@150 AD) in his Dialogues with Trypho the Jew accused the Jews of having left out certain parts from their Bible. From what we can gather, the earliest Church, starting in the time of the Apostles, used the Greek OT not the Hebrew versions. From the very beginning, there was evidence that the deuterocanonical material was always known and used in its Greek form. Jesus in the Sermon on the Mount/Plain alludes very heavily to Sirach, Wisdom and Tobit. (Read the book of Tobit in the NRSV version and you will see clear parallels to Jesus’ teachings.) St. Paul quoted from Wisdom 13 in Romans 1. The author of Hebrews in chapter 10 alludes to the the story of martyrdom of the mother and her seven sons from 2 Maccabees 7. The subsequent Sub-Apostolic and Post-Apostolic literature similarly quoted from this material even more extensively.

A variety of opinions had developed in subsequent centuries as to the content of the canon and many books were considered to be canonical in some places but not in others. It is clear that there was no simple consensus on the contents of the Bible in the first 4 centuries. During this time, the central books of the Christian Bible were the Gospels. The OT books of most interest were Genesis, Psalms, and the major prophets, especially Isaiah because they foreshadowed the coming of Jesus Christ. There was de facto a ‘canon within the canon’ where certain books were given greater emphasis than others. The wisdom literature (Proverbs, Wisdom of Solomon, Sirach, Tobit) were all very popular because they had practical teachings which could be applied to real life. The Biblical Canon, as a widely recognized teaching of the Universal Church, did not come into existence until the 4th Century mostly as the result of the work of St. Jerome in composing the Latin Vulgate under Papal patronage. By that time, many Christians had become aware of the Jewish views on the contents of the Bible. Among the Church Fathers, the term “canonical” was often used to refer to those books found in the Hebrew Bible. Other books that they used and considered to be inspired were called “non-canonical”, but they were still part of the Christian Bible. For example, the book of Sirach was widely used in Christian circles and got the nickname Ecclesiasticus (i.e. the Church’s book) because it was the first book used to instruct converts in how to live as Christians. This distinction between “canonical” and “inspired” was also recognized among the Jews as Sid Leimann attests in his book The Canonization of Hebrew Scripture.

Christians had always believed that the books of the Bible were inspired, but like the Jews before them, they accorded different purposes and uses for different books. Unlike the Jews, Christians did not see the Torah as the center of the Bible, nor did they interpret the Bible primarily as a source of concrete rules for living. Christians preferred the wisdom literature over the Torah for teaching ethics because it taught discernment and prudence instead of rigid adherence to a code of conduct. But they did not look to the wisdom literature for the primary revelation of God. For that they went to the Gospels and the story of Jesus. In the light of this, I think we can say that Cajetan’s comments above are indeed correct, recognizing that his version of the term “canonical” is not the same as ours. As far as we are concerned in the modern Church ALL scripture is inspired by God and profitable for teaching, for reproof, for correction, and for training in righteousness (2 Tim 3:16). We do not make any distinction between levels of authority in the Bible and we can potentially glean ‘matters of faith’ from any biblical book. This modern attitude is as much the result of the late medieval textual studies (in Scholasticism and Humanism) as it is the Catholic response to the Reformation. 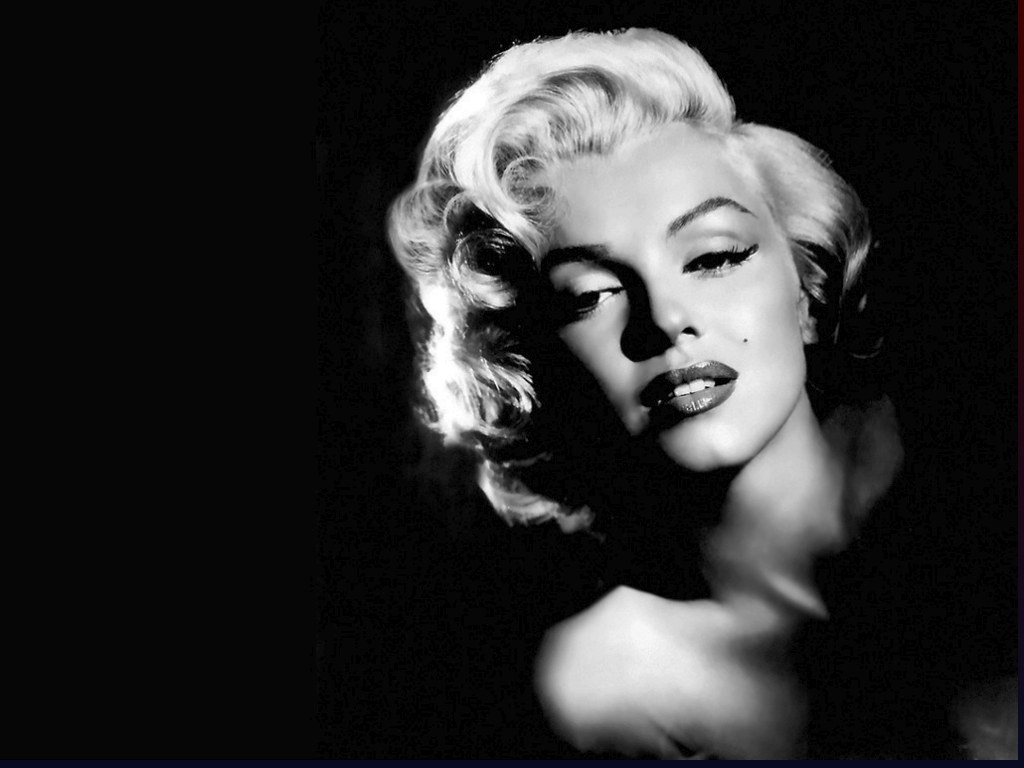 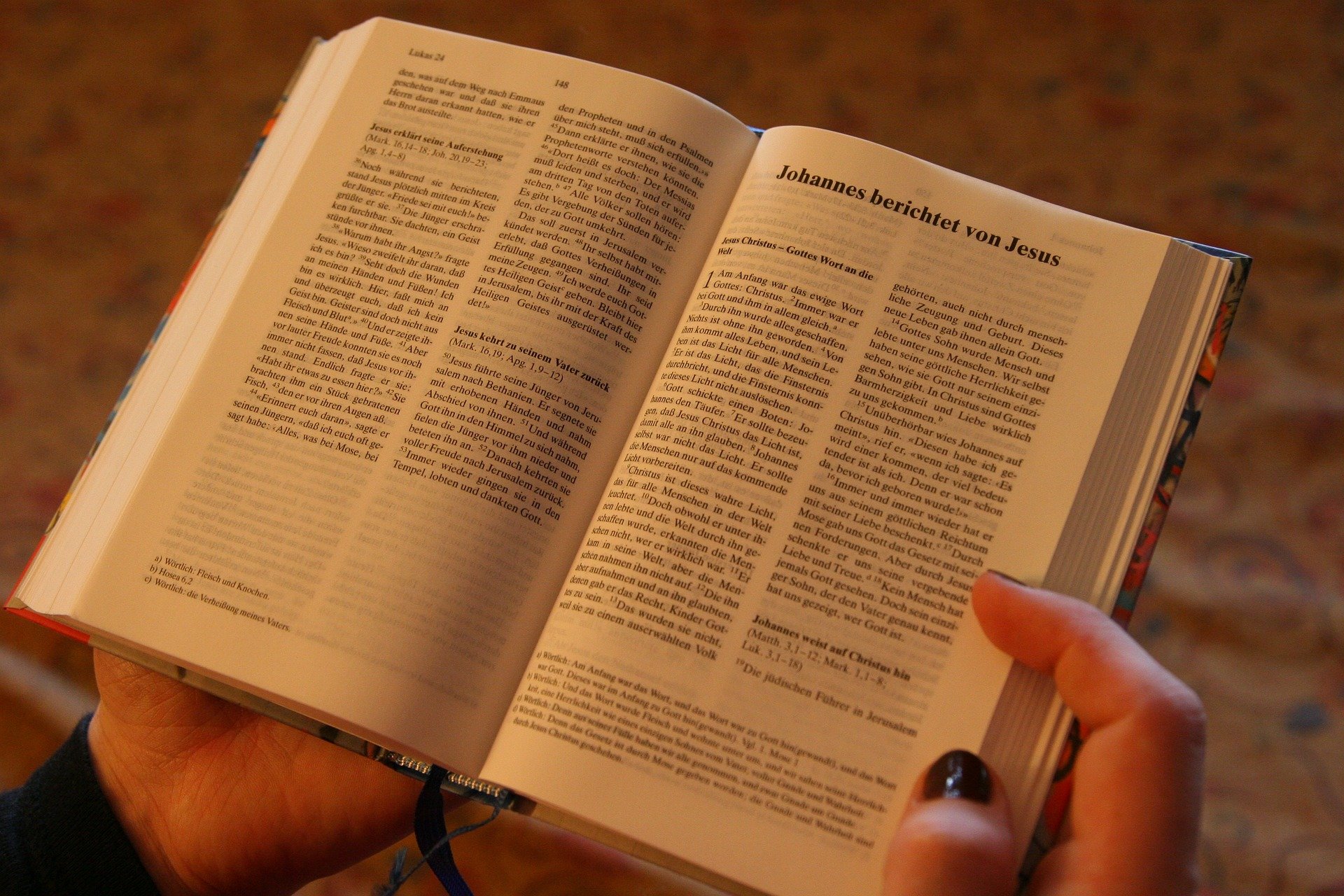 Why So Many Conflicting Statements in the Gospel as Well?

Signup for our Newsletter today for Catholic content Point of correction, it “seems” so but it is not…
Read More
wpDiscuz