The miracles of Jesus Christ and the countless wonders he performed during his time on Earth is amazing.

Jesus Christ our Saviour changed the lives of everyone around him and everywhere he went. His miracles in the New Testament were numerous. Here is ten amazing ones that wowed people.

The first miracle Jesus performed was turning water into wine at the wedding of Cana in Galilee. Jesus, his mother and his disciples were all invited to this wedding.

Mary came to Jesus when the host ran out of wine. She knew Jesus was capable of helping the situation. First she approached Jesus who said he wasn’t ready to reveal himself to the world.

Notwithstanding, Mary told the servants to do whatever Christ told them. Jesus instructed the servants to fill six water pots full with water. Then he told them to draw wine from the pots for the ruler of the feast. He tasted it and was so impressed with the quality of the wine.

One day, Jesus was standing by the lake of Gennesaret and he got into Simon’s boat. Jesus told him to cast his net into water to go catch some fish but Peter responded Master we have worked hard all night and haven’t got anything but because you said so, I am going to throw my net into the water and when he did, they got so much fish, that their net started to break. He had to signal his partners in other boat to come and help.

Peter was wowed, he literally left his occupation as a fisherman, followed Jesus and became a disciple immediately.

There were several references of Jesus raising people back to life but what is surprising about Lazarus’ story was the body was at the point of decay and according to the Bible, Jesus purposely waited that long so that no one could doubt that this was indeed a miracle.

When Jesus arrived, Lazarus Sister Martha was like “he is dead, about this time the body would be stinking.” Then Jesus told her to believe that her brother shall rise again.

He went to the grave where Lazarus was buried and instructed them to remove the stone covering the tomb. He lifted up his eyes and prayed to his Father after which he called out Lazarus out of the grave. Lazarus came out immediately and the Jews were shocked and believed in him.

As Jesus was headed to Jerusalem, he was met by 10 lepers. As outcast and sick men they knew they should not approach the general public. They called to Jesus from afar and asked for mercy. Jesus simply told them to go to the Priest so that they could be proclaimed clean.

As they travelled to find the Priest their bodies were healed.

The crazy thing is that leprosy was probably the worst illness to ever have, it eats away one’s skin and is very contagious. In the Jewish society anyone with leprosy had to shout “unclean” as they are passing so that people would get out of their way. You could imagine being healed of this was very amazing.

As the story goes, only one of the Lepers came back to thank Jesus after healing him.

This is another very hydraulic miracle of Jesus. As the story goes, shortly before dawn, Jesus was approaching his disciples and he was walking on a lake.

When the disciples saw him, they were terrified, they thought he was a ghost but Jesus called out to them and said it is me guys, there is nothing to be afraid of. Peter said if it’s actually you, let me also walk on the water and come to you.

Jesus beckoned unto him to come, So Peter got out of the boat and started walking on the water towards Jesus but he got really scared because the water was wavy. He started to sink and Jesus ended up helping him.

This miracle is pretty cool because it seems so random. During a time Jesus and Peter were walking in a town called Capernaum, there was tax time and people were collecting taxes from the temple.

Given that they had no money with them to pay the tax collectors, Jesus told Peter to go to the sea and catch a fish that he would find in it enough money to pay for each of them.

When Jesus arrived in his hometown, some men brought him a paralyzed man,lying on a mat. When Jesus saw their faith, he said to the man ” Take heart son, your sins are forgiven; get up, take your mat and go home”.

Then the man got up and went home. When the crowd saw this, they were filled with awe and praised God who had given such authority to man.

In Jerusalem, Jesus met a man who had been ill for 38 years. This man was lying beside a pool of water which was believed to have healing powers. The man was trusting in the water to heal him of his condition but there was no one to help him into the water at the right time.

Jesus asked the man if he wanted to be healed. The man replied that he did want to be healed but that he was incapable of helping himself. Jesus told him to stand up as a healed man and take his bed and go.

As Jesus and the disciples were crossing the sea of Galilee a storm came up. This storm threatened to drown the little boat. But Jesus was calmly sleeping in the back of the boat while the disciples panicked.

They woke the Master and asked him if he had no care for their condition.

Jesus stood and spoke to the wind and the storm and told them to be calm. The torment ceased immediately.

A centurion had a servant who was sick with palsy. When someone was struck with the palsy they usually die days later.

This centurion heard that Jesus was in Capernaum and sought the Lord to heal his servant. Jesus agreed to go to the man’s house to heal the Servant.

The centurion, a man of apparently great humility and faith, said that he was not worthy to have the Lord in his house. But this man also understood authority. He believed that Jesus’ power was such that he could order the healing be done from a great distance and the person would be healed.

The man departed with confidence knowing his servant was healed. The Bible says that the healing occurred as soon as the man placed his faith in the power of the Lord. 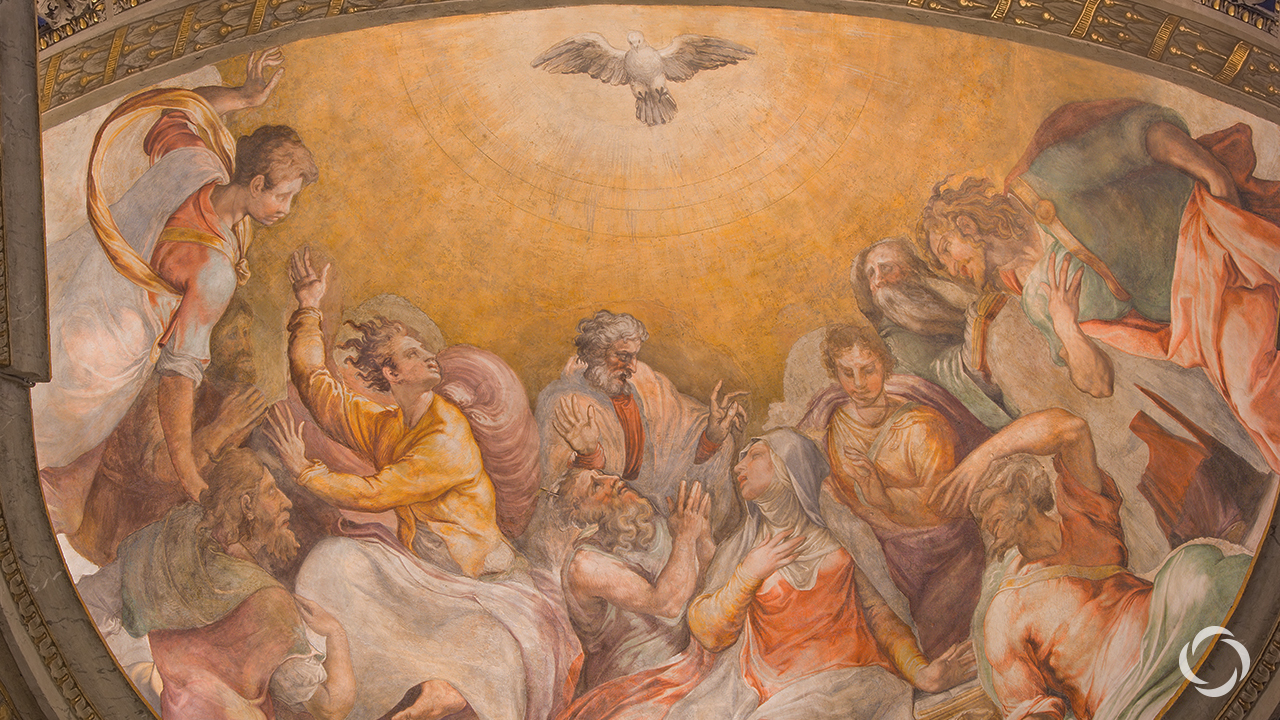 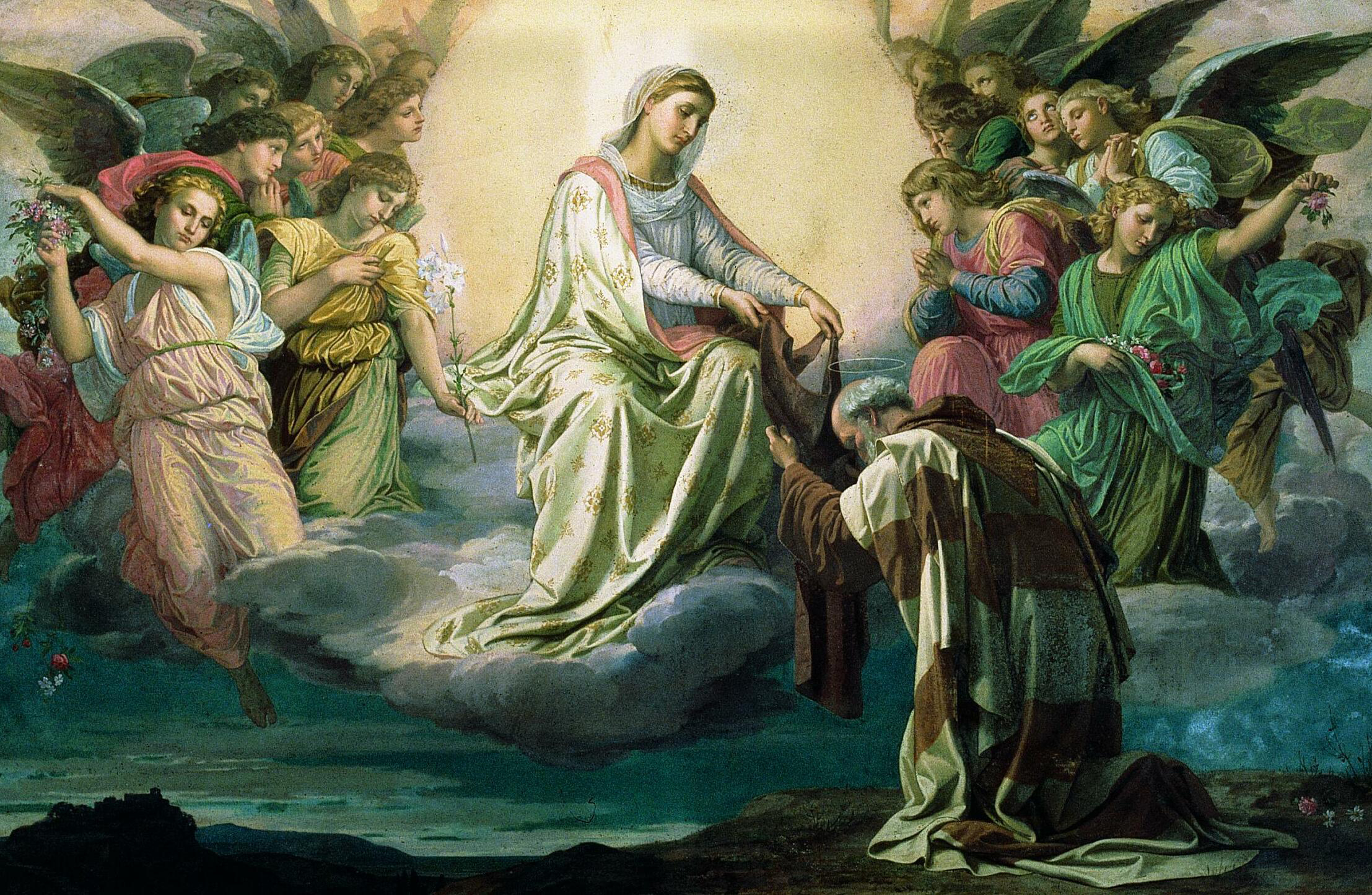 The True Story Behind Our Lady Of Mount Carmel 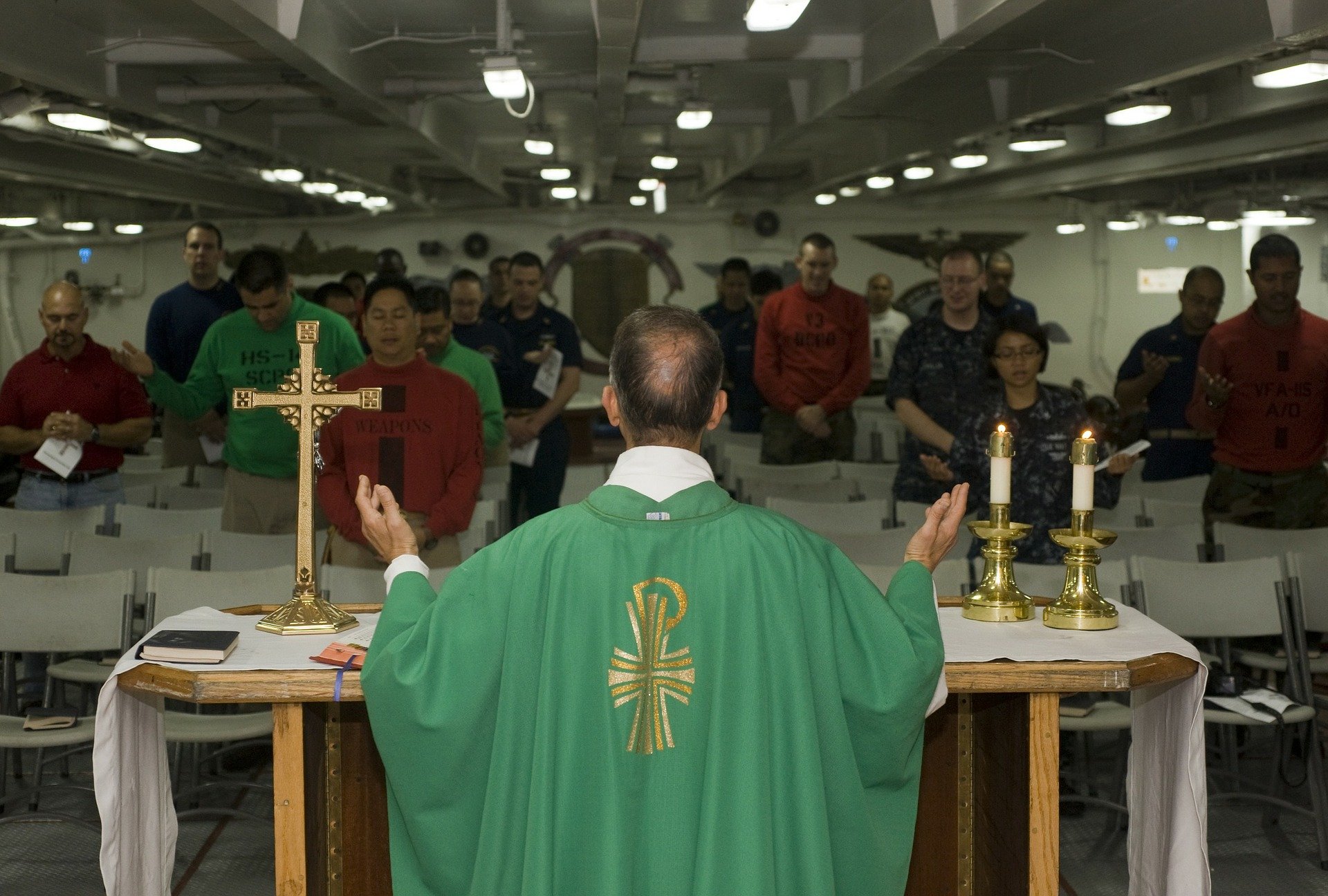 Signup for our Newsletter today for Catholic content 1. God is real. Humans, the world and its evolution…
Read More
wpDiscuz