Why So Many Conflicting Statements in the Gospel as Well?

Point of correction, it “seems” so but it is not so. If only some of us will stop reading the Bible just to criticize but rather, to understand then you would not have baseless assertions as this come up.

Certain statements in the Bible are assumed to be contradictory such as is narrated in Matthew 20:29-34 where Jesus heals two men as He leaves Jericho. But the names of these two men are not mentioned in that account. While in Mark 10:46-52, just one blind man is mentioned and he is identified as “Bartimaeus” who Jesus healed as He leaves the city of Jericho. In Luke 10:35-43, just one blind man is seen but his name is not mentioned and Jesus heals him as He enters the city of Jericho, not as he leaves as narrated in other accounts.

Although we spot the differences, all three accounts point in the same direction and it is quite easy to connect these three accounts: As Jesus and the crowd entered into Jericho, Bartimaeus called out to Jesus but due to the excitement amidst the large crowd, he was unheard by Jesus. But as at when Jesus left the city, another blind man had joined the blind Bartimaeus (his name is not mentioned) and together, they reached out to Jesus who healed them. As to why it is only Bartimaeus’ name that is mentioned, we can’t really say but it probably is because of his outstanding determination.

Another can be seen in Luke 6:20 where Jesus said, “Blessed are the poor” while Matthew’s account says, “Blessed are the poor in spirit”. Now, this particular event has been narrated by two different people so we have enough reasons to believe that Matthew most-likely thought it best to emphasize the spiritual significance of Jesus’s words by adding “in spirit”.

We must understand that these accounts were narrated by three different people and their narratives cannot appear in the exact same words. Some differences are bound to be spotted but their accounts can be easily reconciled. 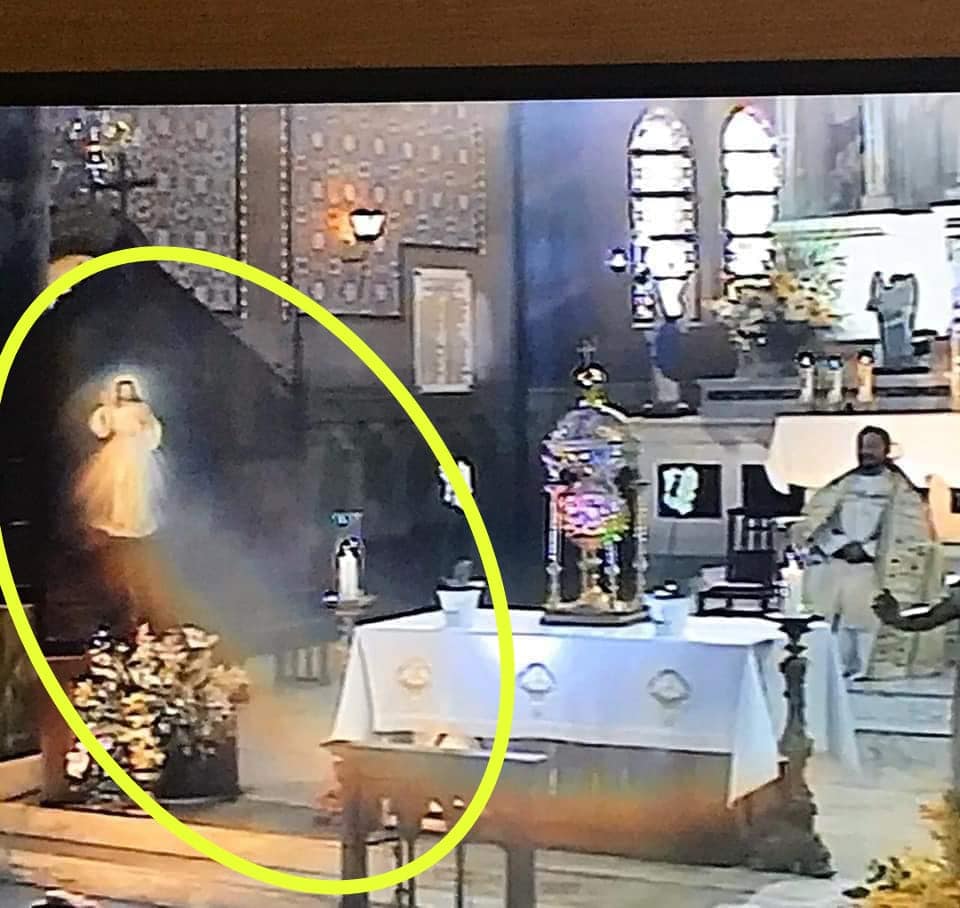 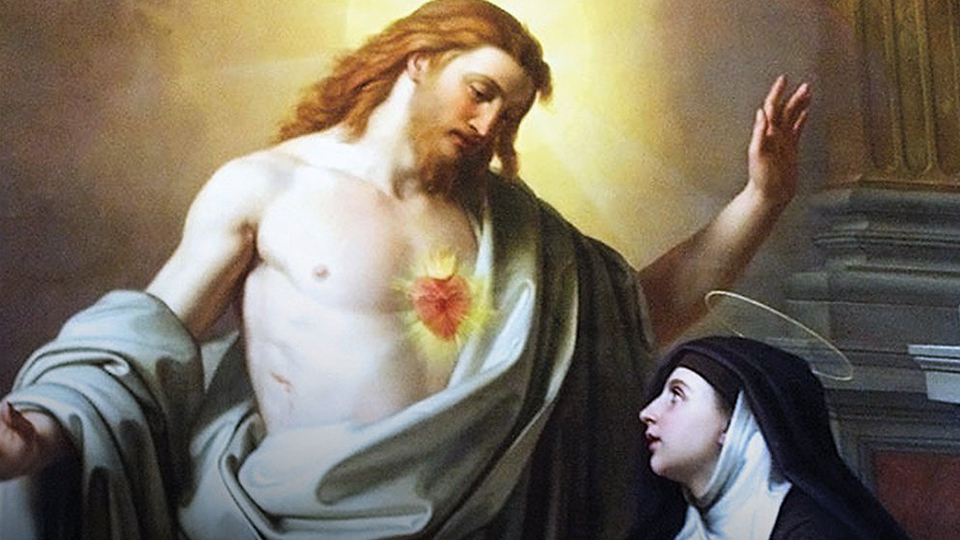 First Friday Devotion to the Sacred Heart of Jesus

Should Catholics Discard All the Books Written Before Vatican II?