September 29th is the Feast of the Archangels, a day when Catholics are called to remember and venerate these special creatures used by God in salvation history.

But Catholics should beware: there are only three angels we should venerate by name. Any other names of angels you’ve heard – such as Uriel, Chamuel, Zadkiel, or others – should not be used.

First off, notice that the official name of the Feast of the Archangels is “Feast of Saints Michael, Gabriel, and Raphael, archangels.” Notice that only three names are listed.

Though there are certainly many more angels than these three, these are the only angels that are named in the Bible. Michael is mentioned in Daniel, Jude, and Revelation and is the leader of the Lord’s angelic armies. Gabriel is mentioned in Daniel and Luke and is the angel who announced to Mary that she would conceive Jesus by the Holy Spirit. Rafael is the name of the angel in Tobit.

All other names of angels you may have heard come from non-canonical books or legends, and these names should not be used.

This issue was actually taken up many centuries ago by a local council in Rome in A.D. 745, led by Pope St. Zachary. The council was responding to a priest in Germany who was spreading a prayer to 8 angels, 7 of which are not mentioned in the Bible. The council condemned the prayer as sacrilegious, said that the 7 non-biblical names were of demons, and declared that the only angelic names Christian should use are the three in the Bible.

Aside from another local council that took place 40 years later and basically reaffirmed the teachings of the Roman council, the Church has had little to say on the matter – until recently.

Unfortunately, various New Age and occult movements have revived the use of these other angelic names. So in 2002, the Congregation for Divine Worship issued a new Directory of Public Piety which stated “the practice of giving particular names to angels, with the exception of Michael, Gabriel and Raphael, is to be disapproved of.”

Venerating angels as God’s good servants is a good and holy Catholic practice – but stick with Ss. Michael, Gabriel, and Rafael. 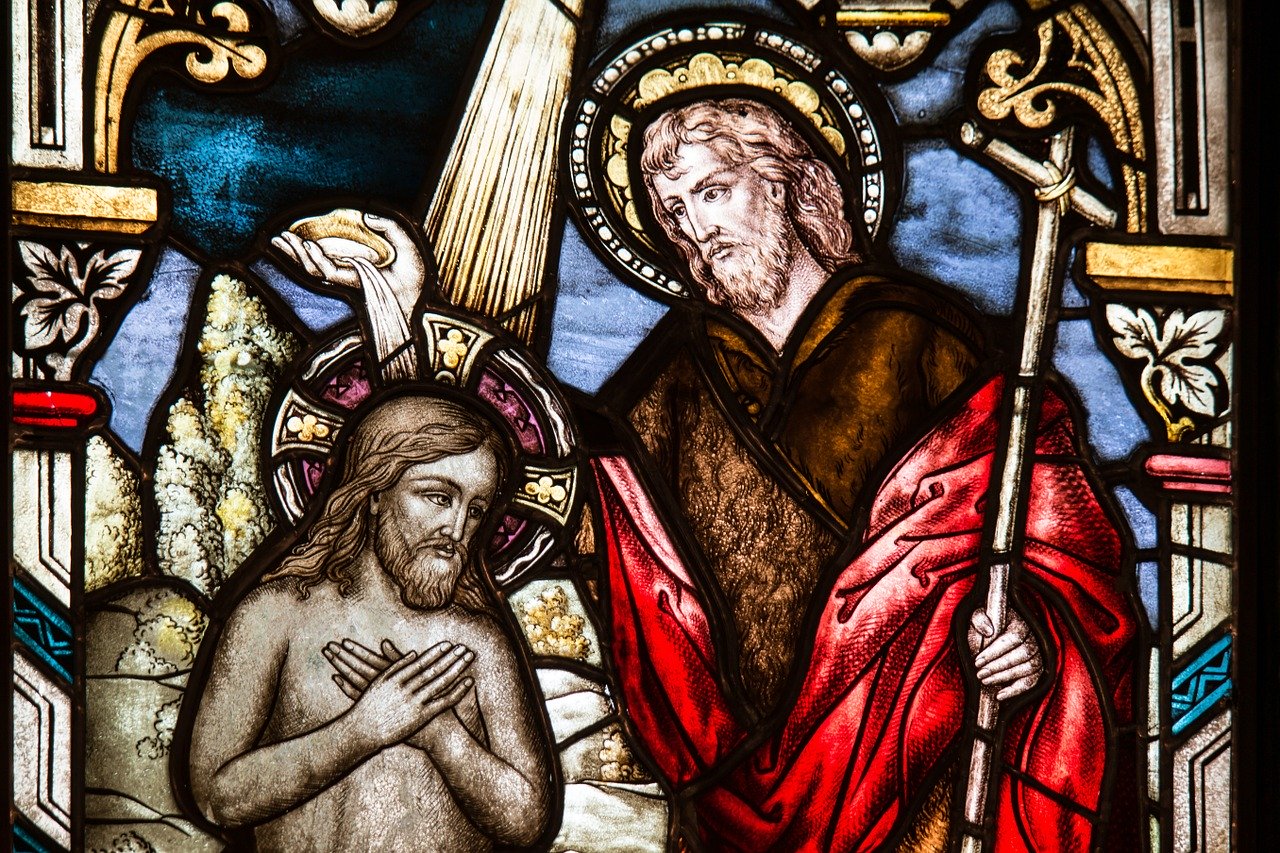 Do You Know the Date of Your Baptism? 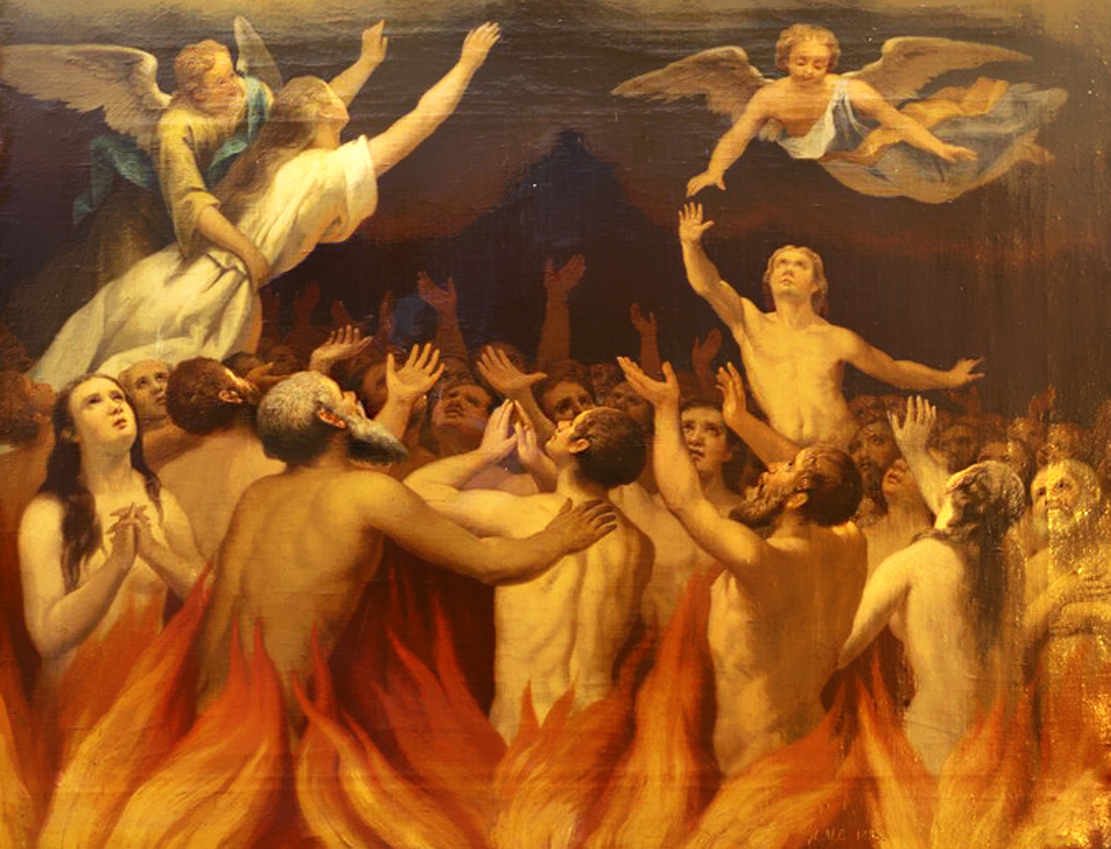 5 Ways to Pray for the Holy Souls in Purgatory 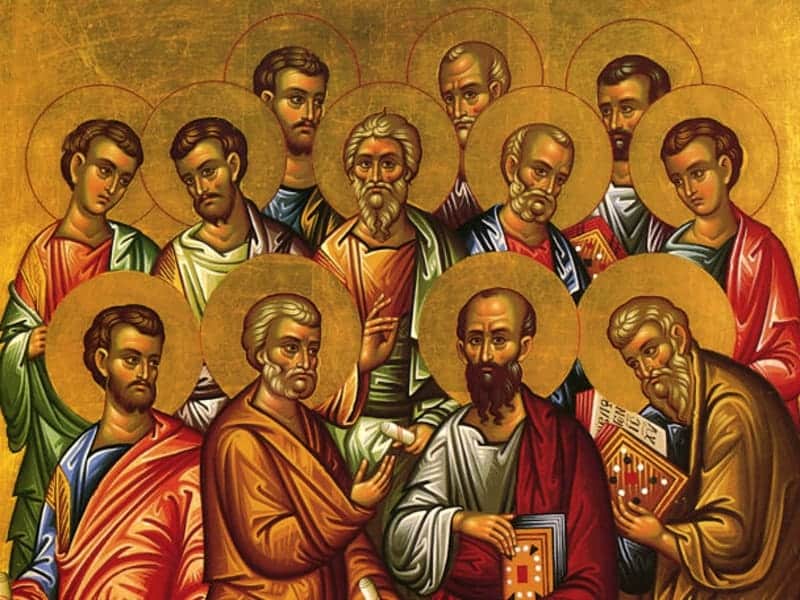 Why St. James the Just Could Not Possibly Be the Literal Brother of Jesus Christ

Signup for our Newsletter today for Catholic content Over the past couple decades, a great deal of academic…
Read More
wpDiscuz