An international organization of Catholic exorcists said Thursday that the existence of Satan as a real and personal being is a truth of Christin doctrine.

“The real existence of the devil, as a personal subject who thinks and acts and has made the choice of rebellion against God, is a truth of faith that has always been part of Christian doctrine,” the International Association of Exorcists said in an Aug. 22 press release.

The organization’s release came in response to recent remarks on the devil from Jesuit superior general Fr. Arturo Sosa, SJ, which the organization called “grave and confusing.”

The exorcists said they released their statement to provide “doctrinal clarification.”

Sosa made headlines earlier this week when he told Italian magazine Tempi that “the devil exists as a symbolic reality, not as a personal reality.”

Citing a long history of Church teaching on the nature of Satan, including several citations from Pope Francis and his recent predecessors, the exorcists’ organization said that Catholics are bound to believe that Satan is a real and personal being, a fallen angel.

“The Church, founded on Sacred Scripture and on Apostolic Tradition officially teaches that the devil is a creature and a personal being, and she cautions those who, like Father Sosa, consider him only a symbol.”

Sosa’s remarks are “outside the ordinary and extraordinary-solemn magisterium” of the Church, the exorcists said.

The International Association of Exorcists is an “association of the faithful” formally approved by the Vatican’s Congregation for Clergy in 2014. Among its founders was well known exorcist Fr. Gabrele Amorth, who died in 2016.

Sosa, 70, was elected the Society of Jesus’ superior general in 2016. A Venezuelan, he has a pontifical licentiate in philosophy and a doctorate in political science. He served as a Jesuit provincial superior in Venezuela from 1996 to 2004, and in 2014 began an administrative role at the general curia of the Jesuits in Rome.

Sosa has offered controversial comments about Satan in the past. In 2017, he told El Mundo that “we have formed symbolic figures such as the Devil to express evil.” 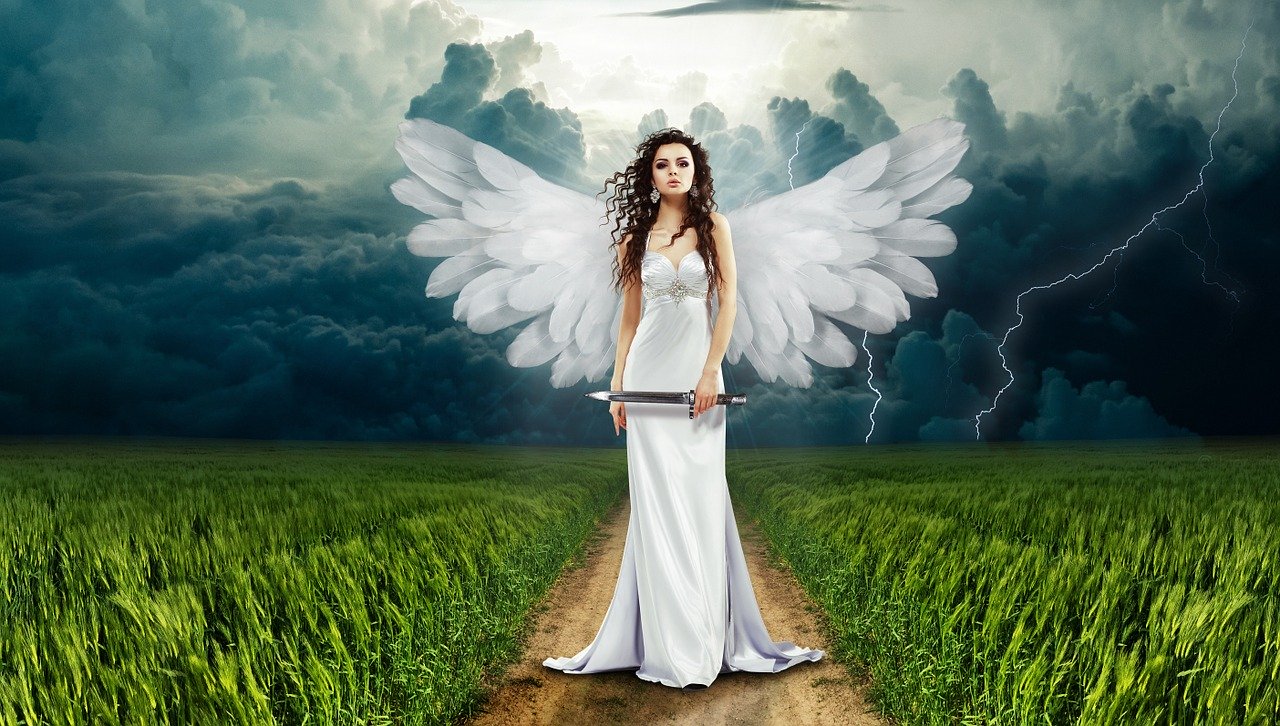 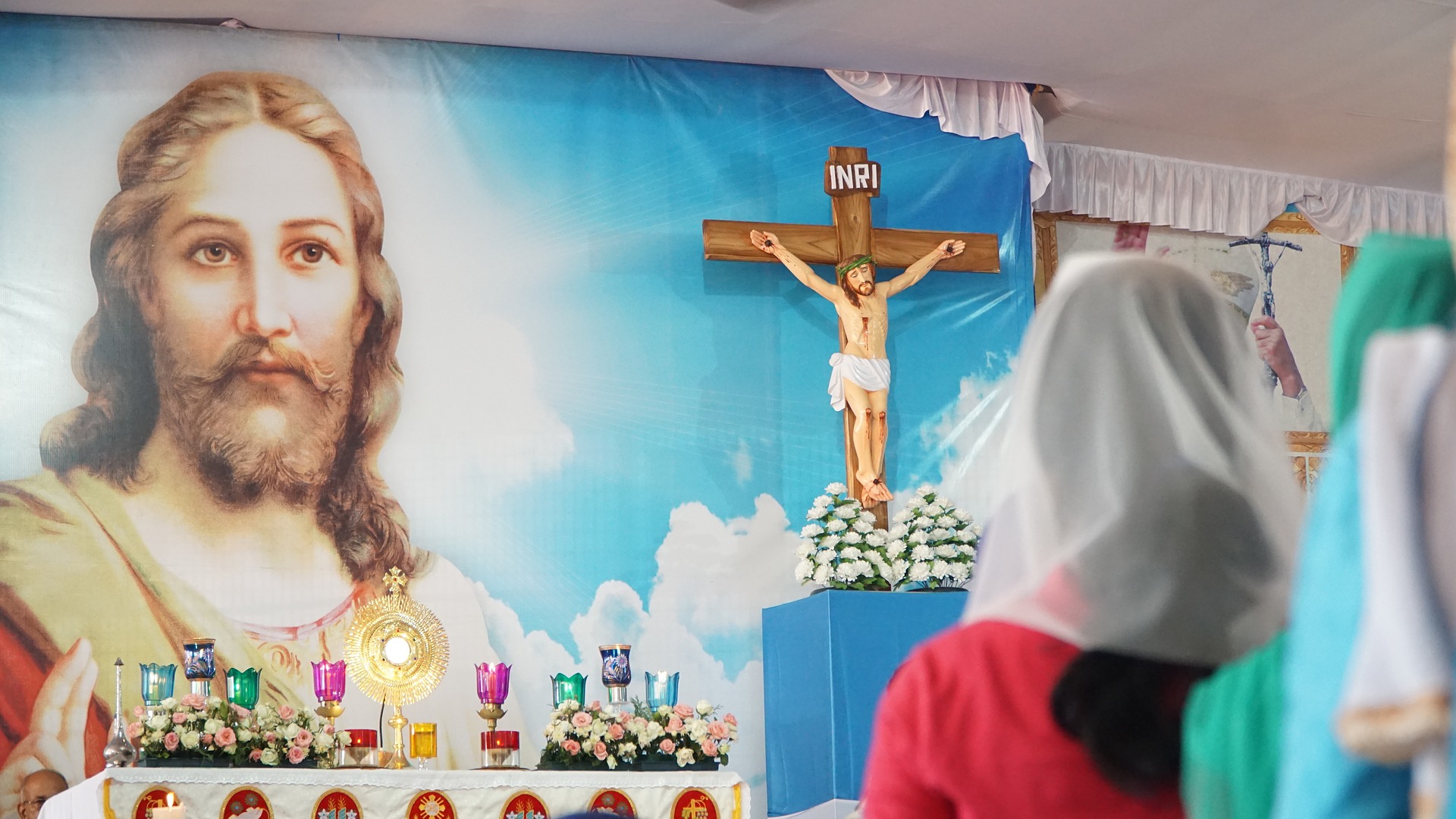 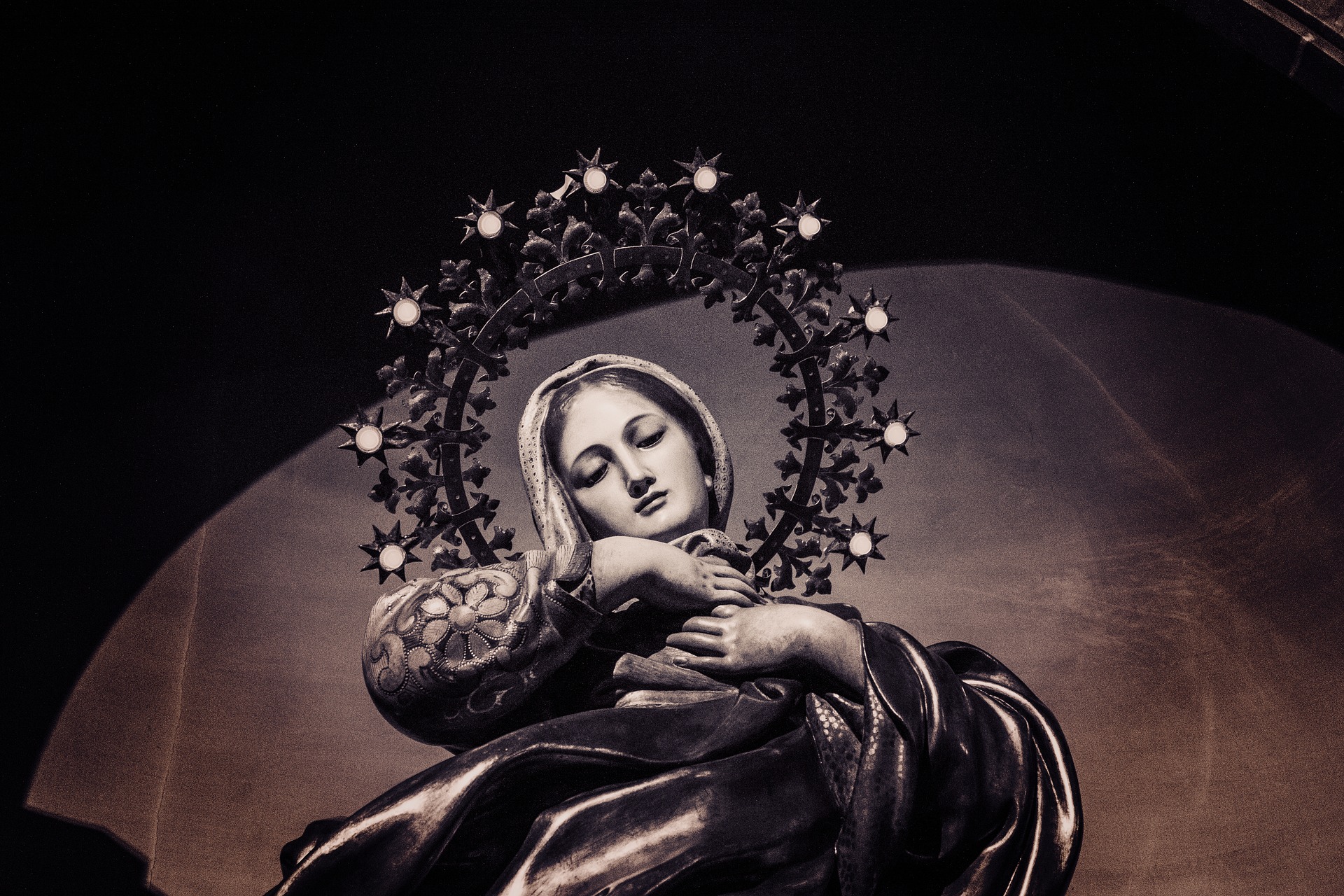