Do You Need Help Right Away? Pray this Powerful Emergency Novena Now

For times when you don’t have nine days to pray

The other day I received an urgent text from a dear friend: “Help, I have a special intention today! I need a good 24-hour novena!” Without hesitation I knew what to recommend: the Mother Teresa emergency novena. It’s simple (all she needed was one prayer), powerful and, most important, fast.

Within hours she called to thank me for the advice. She had been waiting to hear from the coach of the traveling soccer team to find out whether her son had made the cut. He lives and breathes the sport, but she worried because, though he has heart, he was behind many of the other players when it came to skill.

As her son asked throughout the day if she had heard from the coach, she became more and more anxious, anticipating heartbreak — both hers and his — when the email finally came.

She locked herself in the bathroom and said the prayers. Nine times, fervently. When she emerged, her phone dinged, and there it was: an email from the coach welcoming him to the team.

It wasn’t a life and death situation, no, but it was important to her, and sometimes, with Mary’s sweet urging, that’s all God needs to work miracles. Think of Cana, after all.

It was hard not to think of my own introduction to this powerful practice. I was 19 and it was so dark that I could see nothing out of the train windows. For the first time since we started our trip two days prior, my five usually bubbly companions sat silent. The realization of the consequences of our train’s late departure lay heavy in the air as the train swayed and lumbered towards a small station in the countryside of Austria.

We were now hours late for our connecting train back to school. What this inevitably meant was that we had missed the last train home, would have to spend the night in the cold, isolated station, and would miss our exams in the morning.

“Should we pray?” someone suggested. There was nothing else we could do. “We need a miracle,” another one whispered. “How about Mother Teresa’s emergency novena?” We agreed and began.

It was the first I had heard of Mother Teresa’s novena and, looking back, it was fitting. It was the fall of 1997, mere weeks after this soon to be canonized saint had died, and the world was still reeling from the loss. At this point I had only begun to acquaint myself with her simple and powerful witness and I found myself drawn to her compassion and insight into the worth and beauty of every human being.

As could only happen with divine intervention, we arrived at the station to a waiting train. Because of mechanical problems, it too had been delayed. We boarded joyfully, thanking God for His love and uncanny attention to the very last detail of his children’s lives.

A novena is an old school Catholic devotion that involves saying certain prayers for nine days in a row for a specific intention. It’s derived from the nine days that the apostles and Mary spent in the Upper Room after the Ascension of Jesus, praying before the Holy Spirit arrived on Pentecost.

While undoubtedly novenas are a gift of our Catholic faith, life doesn’t always give us a nine-day lead time when it comes to its challenges and crises. So an emergency or “express” novena can come in handy.

The Mother Teresa emergency novena is simple: Pray the Memorare nine times in a row for your intention. Mother Teresa did this frequently (though she always added an immediate 10th Memorare in thanksgiving, so confident was she in receiving divine assistance). Her life is full of stories of invoking Mary’s intercession and the miraculous events that transpired when she did.

And it doesn’t end there. A quick internet search uncovers hundreds of stories of miracles attributed to this prayer. Testimonies of fixed financial problems, new jobs, redeemed relationships, and physical healing fill the comment sections each time the novena is mentioned.

I have experienced great blessings from this novena and I know you will too. When encountering a difficulty that is both urgent and anxious, take comfort, ask Blessed Mother Teresa to join you, and begin:

Remember, O most gracious Virgin Mary, that never was it known that anyone who fled to thy protection, implored thy help, or sought thine intercession was left unaided. Inspired by this confidence, I fly unto thee, O Virgin of virgins, my mother; to thee do I come, before thee I stand, sinful and sorrowful. O Mother of the Word Incarnate, despise not my petitions, but in thy mercy hear and answer me. Amen.

Learned how to pray emergency prayer & ask Blessed mother Teresa to join me.a must in this rapidly changing world. 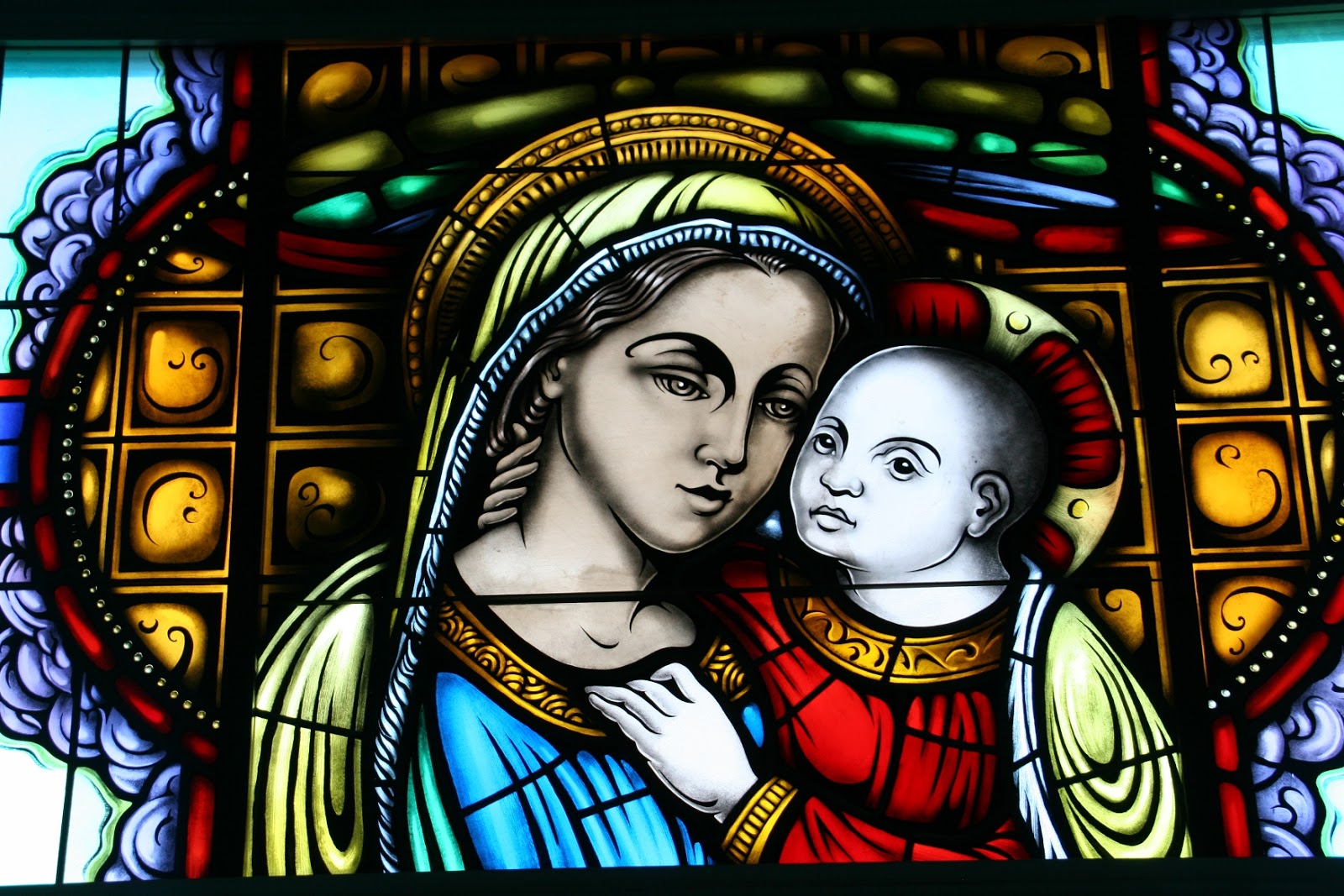 Struggling With a Decision? Try This Prayer

Signup for our Newsletter today for Catholic content Holy Virgin, moved by the painful uncertainty we experience in…
Read More 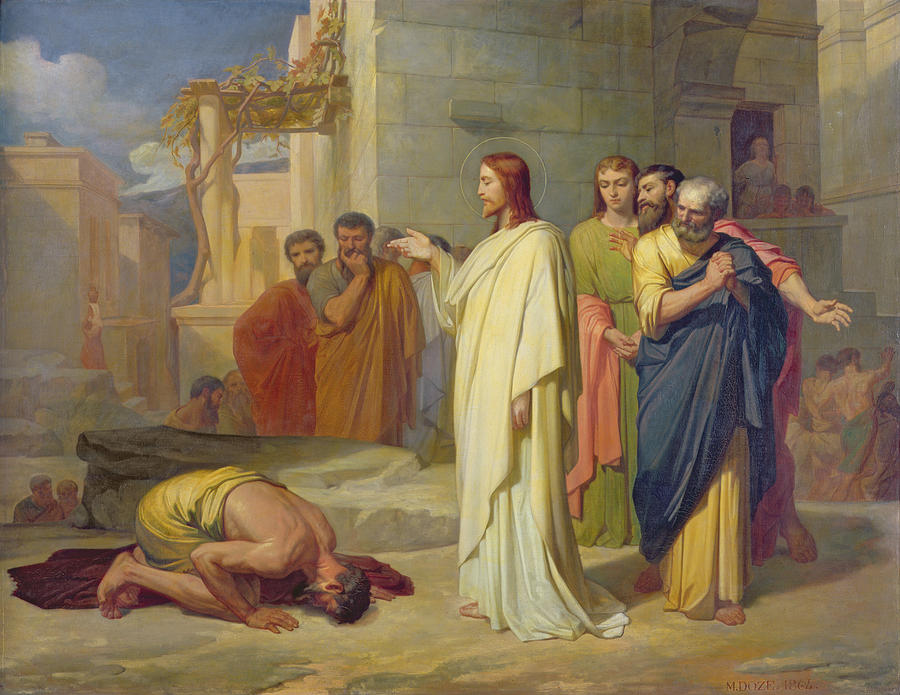 Renewal and Healing Prayers for the Mind and Spirit

Signup for our Newsletter today for Catholic content Lord Jesus Christ, most Holy Redeemer, you make all things…
Read More 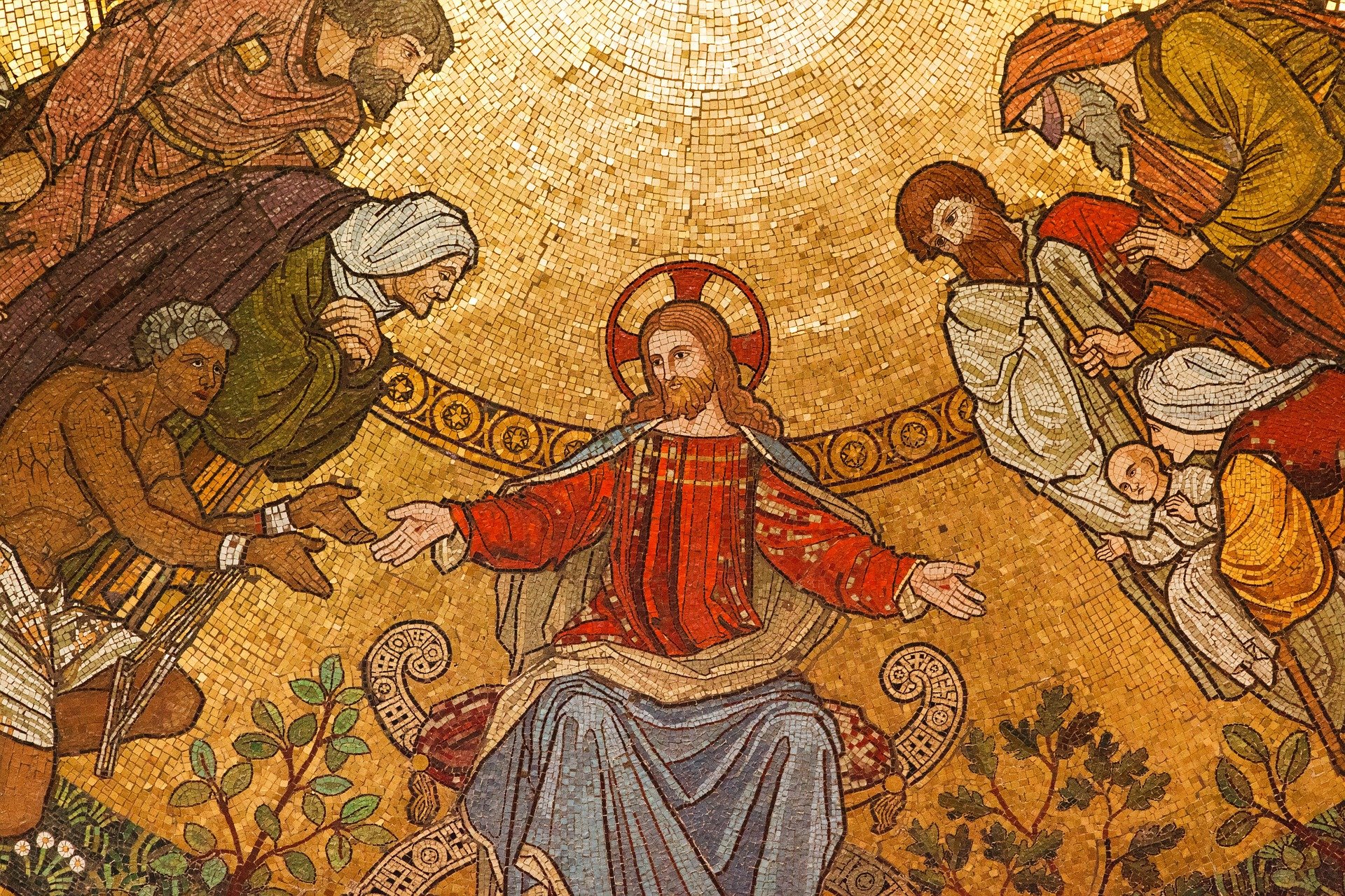 Signup for our Newsletter today for Catholic content O most loving Jesus, deign to let me pour forth…
Read More
wpDiscuz