Tracing the sign of the cross on the forehead or over the body makes it easy to spot a Catholic Christian in the midst of other Christians when prayer is just about to begin.

The sign of the cross that Catholics make before prayer or any other activity is not meant to be a superstitious act, but an outward profession of faith.The cross is at the very center of what we believe and crossing ourselves is supposed to be a constant reminder of the price Jesus paid for our sins. As the Baltimore Catechism explains, “The sign of the cross is a profession of faith in the chief mysteries of our religion because it expresses the mysteries of the Unity and Trinity of God and of the Incarnation and death of our Lord…[it] expresses the mystery of the Incarnation by reminding us that the Son of God, having become man, suffered death on the cross.”

The Catechism of the Catholic Church adds: “The Christian begins his day, his prayers, and his activities with the Sign of the Cross: ‘in the name of the Father and of the Son and of the Holy Spirit. Amen.’ The baptized person dedicates the day to the glory of God and calls on the Savior’s grace which lets him act in the Spirit as a child of the Father. The sign of the cross strengthens us in temptations and difficulties” (2157).

How long have Christians been doing this?

He then added, “In all our travels and movements, in all our coming in and going out, in putting on our shoes, at the bath, at the table, in lighting our candles, in lying down, in sitting down, whatever employment occupies us, we mark our foreheads with the sign of the cross.”

It is believed this early tradition of marking one’s body with the cross was inspired by a passage in the book of Ezekiel where it says, “And the Lord said to him, ‘Go through the city, through Jerusalem, and put a mark upon the foreheads of the men who sigh and groan over all the abominations that are committed in it’” (Ezekiel 9:4).

In some translations of this passage it reads, “mark Tau upon the foreheads.” Tau is a letter of the Greek alphabet that is written as a T, and so the early Christians saw in it the sign of the cross. They believed that the sign of the cross set them apart and “marked” them as a chosen people who belong to the one true God.

In conclusion, marking the sign of the cross is both a profession of faith and a simple prayer that has such great power. According to Saint John Chrysostom, “wherever [demons] see the sign of the cross, they fly away, dreading it as a staff that they are beaten with.” 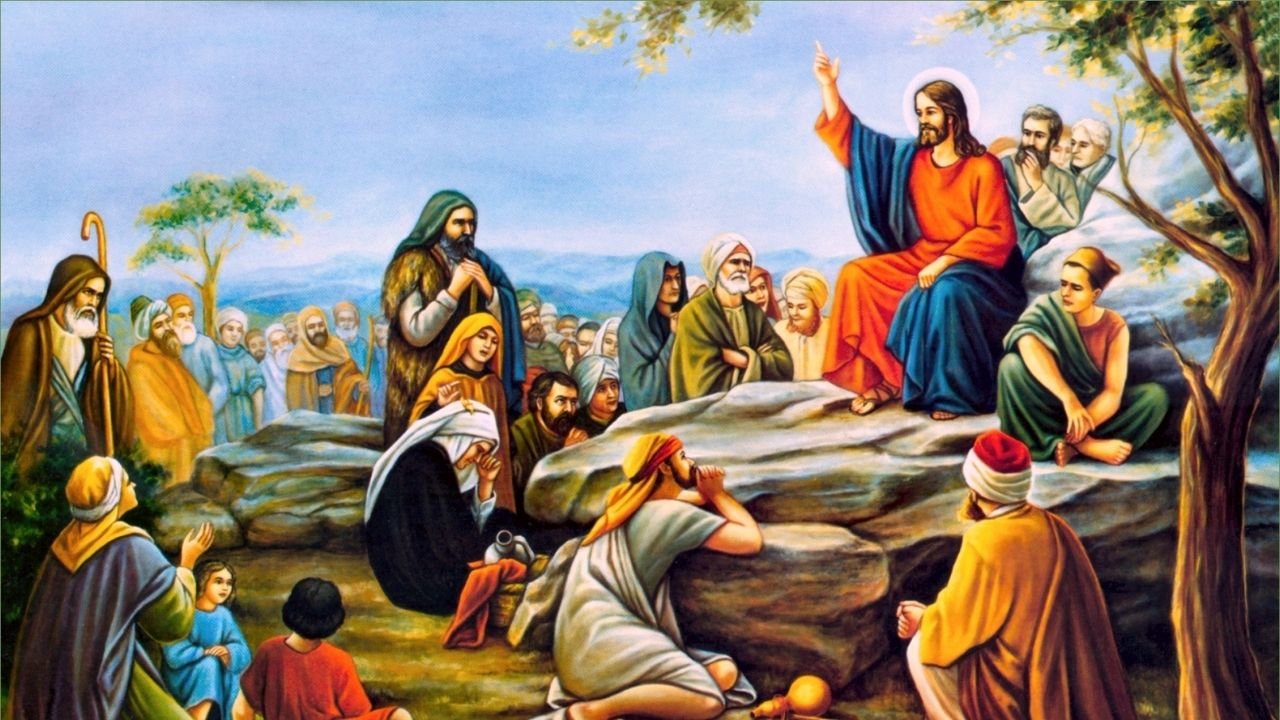 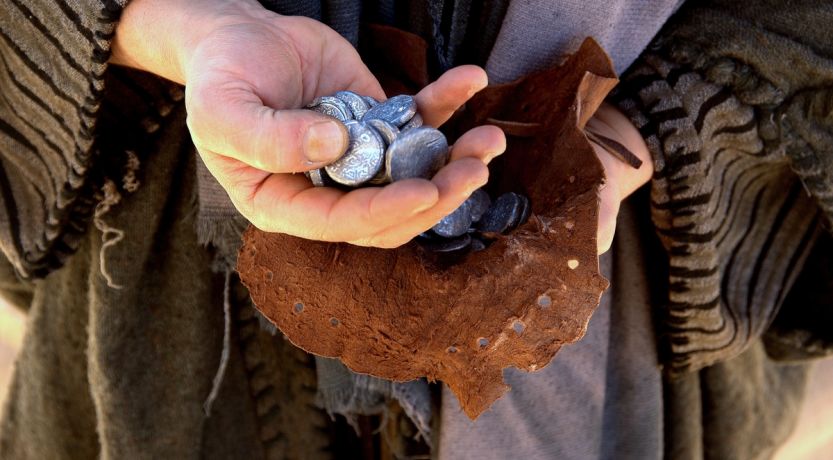 How Much Might Judas’ 30 Pieces of Silver Be Worth Today?

Signup for our Newsletter today for Catholic content Are you “born again”??? That is one of the most…
Read More
wpDiscuz