At eleven years and eight months old, little Maria Goretti was already put in charge of household chores because her mother and brothers had to work on the farm as her father Luigi Goretti had died. They lived near Anzio, Italy, in a house they shared with Giovanni Serenelli, a widower, and his son, Alessandro, who was nineteen.

Maria’s beauty attracted Allessandro. He had tried to lure her into an immoral act and threatened to kill her mother if she told anyone.

On a hot afternoon of July 5, 1902 when everyone but Maria had gone back to the farm after meal and Maria back to her sewing, Allessandro left the farm with an excuse to get something at home. He spoke to his father who was dozing at the foot of the stairs and proceeded to his room. Giovanni didn’t go to the farm that day because he was sick.

Allessandro said nothing to Maria who was sewing and went to his room. He later called out to her but she didn’t answer. This annoyed him and he grabbed Maria, dragged her into the kitchen and kicked the door shut. She fought him when he told her his intention. She cried, “No. It’s a sin. God does not want it. You’ll go to Hell!”

Her resistance infuriated Alessandro who raised a knife and threatened her. She said, “No, no!” In a craze he struck her again and again with the knife. She shouted for help but the closed door was heavy and the noise of the threshing was loud. No one heard her. She fell to the floor, then dragged herself to the door. She opened it as Alessandro ran for his room. She screamed and this made him turn back. In a frenzy, he stabbed the girl six more times. Dropping the knife he rushed to his room and locked the door.

Alessandro’s father found Maria in a pool of blood. She could hardly breathe. Her mother fainted when she saw her. They asked who did this terrible thing; she whispered, “It was Alessandro. He tried to make me do something that was a sin. But he couldn’t make me do it. He couldn’t. I wouldn’t let him.” The police came to get the defiant Alessandro and thus saved him from a crowd of angry farmers who wanted to lynch him on the spot.

Maria was taken to the hospital in a nearby town. The doctors were astonished that the girl was still alive. They called the priest. She forgave her murderer saying, “I forgive Alessandro and I want him to be with me in Heaven forever,” as she fervently received Holy communion for the last time. She said, “It is Jesus, whom I shall soon see in heaven.” The pain grew worse and then Maria Goretti died. She was canonized by Pope Pius XII on June 24, 1950. Her mother witnessed it.

One day, she appeared to Alessandro in a dream while in prison, offering him fourteen flowers – each for the times he had stabbed her. Alessandro understood it means she had forgiven him and that she is in Heaven as she wished.

Maria Goretti converted her murderer. She had also been the instrument of numerous cures and miracles since her death. 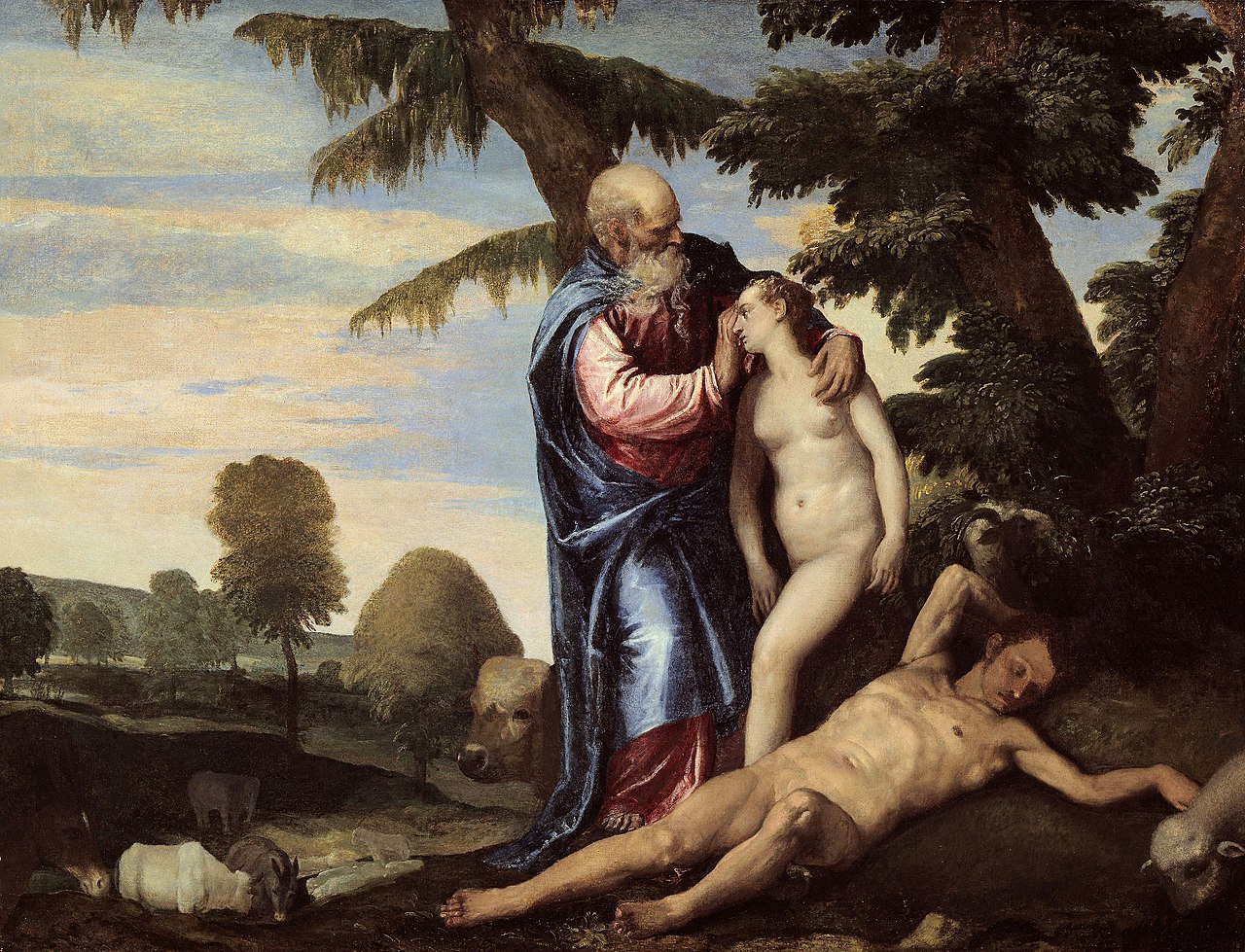 The Ribs Story: Learning and Unlearning What You Meant to Believe 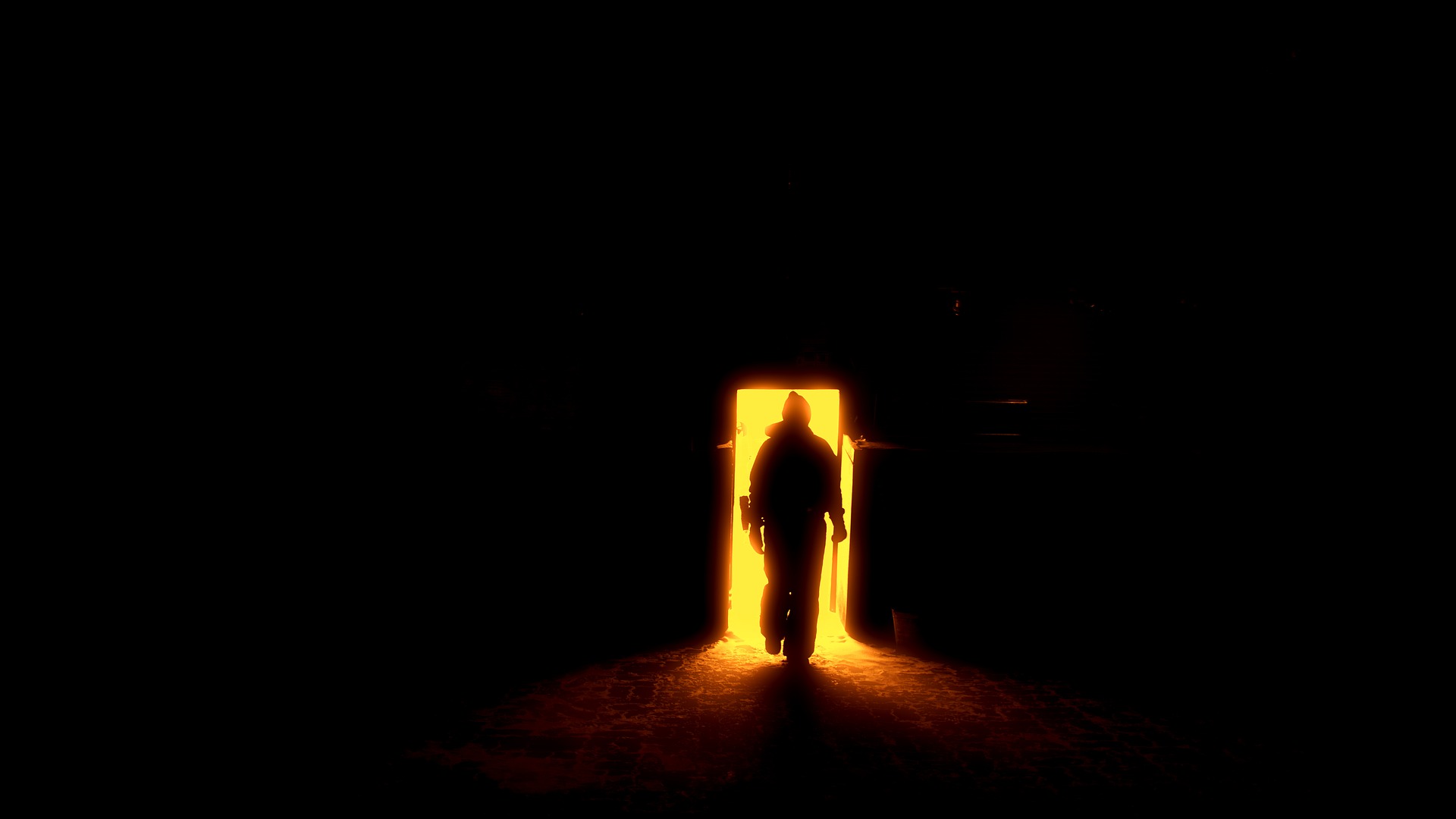 What You Need to Know About Wizards, Witches and Warlocks

Signup for our Newsletter today for Catholic content In reality, there do exist witches, warlocks and wizards and…
Read More

Signup for our Newsletter today for Catholic content Can I be counted among the Saints? I have a…
Read More
wpDiscuz