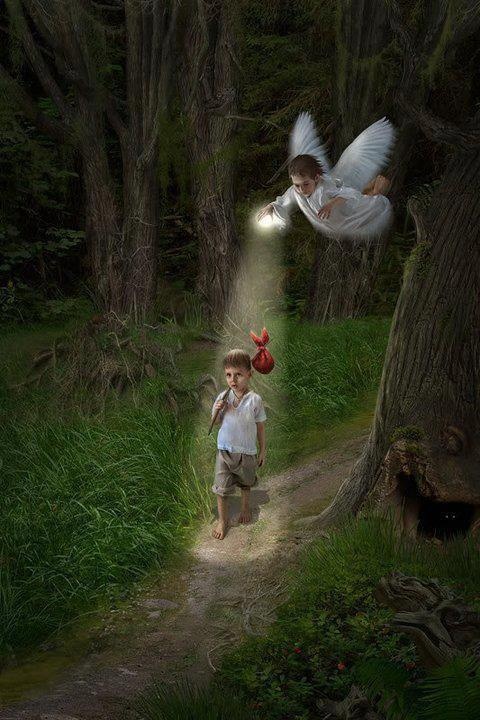 Not only do believers have faith on their side, but they have “witnesses” of God’s Word. Holy Scripture contains numerous examples that witness to the existence of angels and their manifestations in relation to the fulfillment of particular missions.

The well-known example of Mary’s Annunciation involved an angel sent by God to announce that the moment had arrived for the fulfillment of the coming of God’s Son: He would be conceived by the power of the Holy Spirit and born of Mary as man.

Angels were also the witnesses and heralds of Jesus’ Resurrection.

With Sacred Scripture as its foundation, the Church affirms the existence of angels and puts into light their mission in relation to collective salvation in history as well as individual salvation.

In a Catechesis during the early years of his Pontificate, keeping in mind what is held by tradition, John Paul II affirmed that “the angels, as pure spirits, not only participate in the holiness of God himself, in the manner proper to them, but in the key moments they surround Christ and accompany him in the fulfillment of his salvific mission in regard to mankind” (General Audience, 30 July 1986; L’Osservatore Romano English Edition, 4 August, p. 1).

Holiness, therefore, as the fruit of grace and love, is shared by the angels. It is not shared by all, however, for in the beginning there was a rebellion, and those unfaithful to God and his project of salvation were excluded.

Without manipulating Scripture, we can say that participation in God’s holiness can be understood in relation to the redemptive holiness which springs forth from Christ, by means of and in sight of which the angels were created. Such participation was held in a specific way by the angels.

In the Catechesis mentioned above, John Paul also affirms that “in the key moments [the angels] surround Christ and accompany him in the fulfilment of his salvific mission in regard to mankind”. This is a logical consequence of the aforementioned text.

Angels, created by God according to the importance and necessity of each situation, therefore “accompany” and “surround” the Church, the Mystical Body of Christ. In this way the mission is complete, embracing the whole Christ, Head and Body.

This dynamic refers not only to the Ecclesial Community as such, but also individual Church members. But as part of the historical and ecclesiological profile it must also be mentioned that angels journey together with the Church in her mission of salvation and at the same time travel side-by-side with her members; all human beings have their own guardian angel to guard, protect and enlighten them.

The Catechism of the Catholic Church proclaims that “from infancy to death human life is surrounded by their [angels’] watchful care and intercession. Beside each believer stands an angel as protector and shepherd leading him to life. Already here on earth the Christian life shares by faith in the blessed company of angels and men united in God” (CCC, n. 336).

Such protection will benefit those who respond to the Holy Spirit’s direction and for those who willingly collaborate. In her liturgy, the Church prays to the angels for herself and others, calling upon their protection and intercession: it is sufficient to follow the liturgy of the Mass to be convinced.

The same Church makes the special prayer to the guardian angel available to the faithful and to all who wish to recite it. As a result, praying it at least twice a day, morning and evening, should not be “an option”. 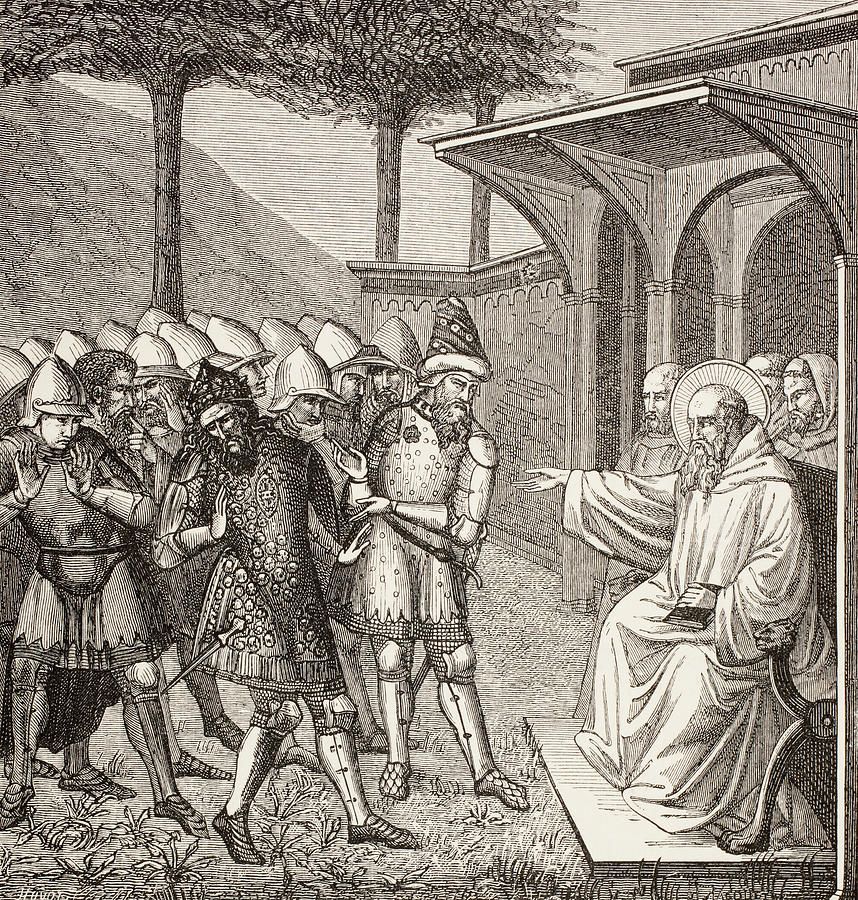 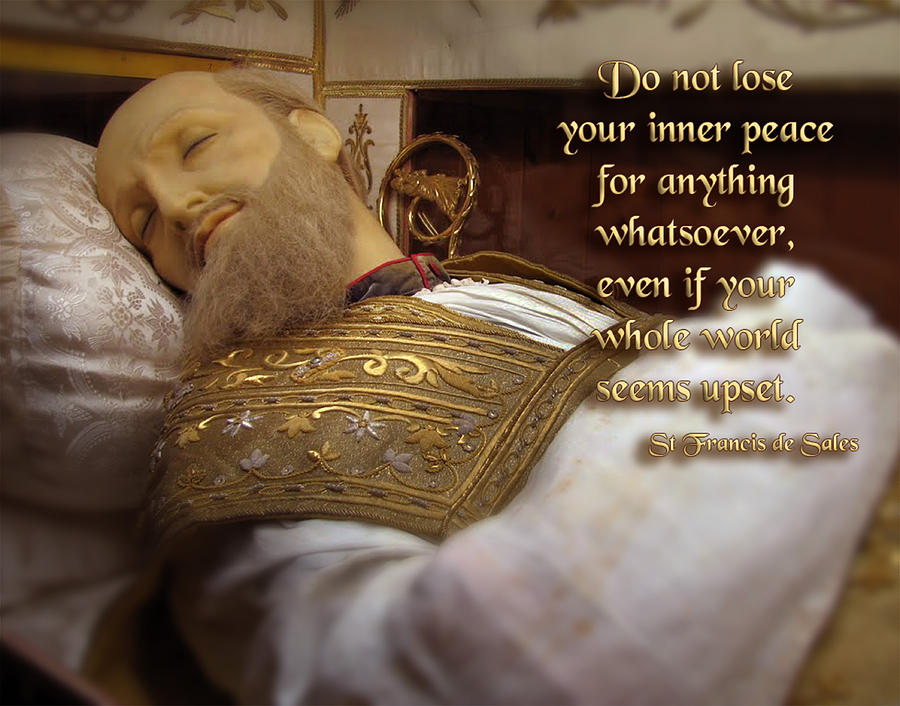 Signup for our Newsletter today for Catholic content Bishop of Geneva, Doctor of the Universal Church; born at…
Read More 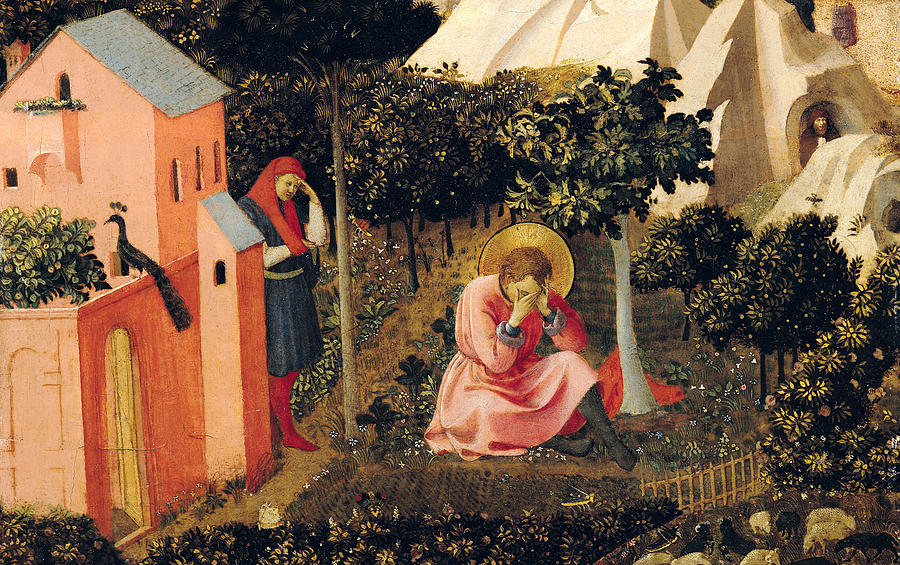 Signup for our Newsletter today for Catholic content The great St. Augustine’s life is unfolded to us in…
Read More
wpDiscuz