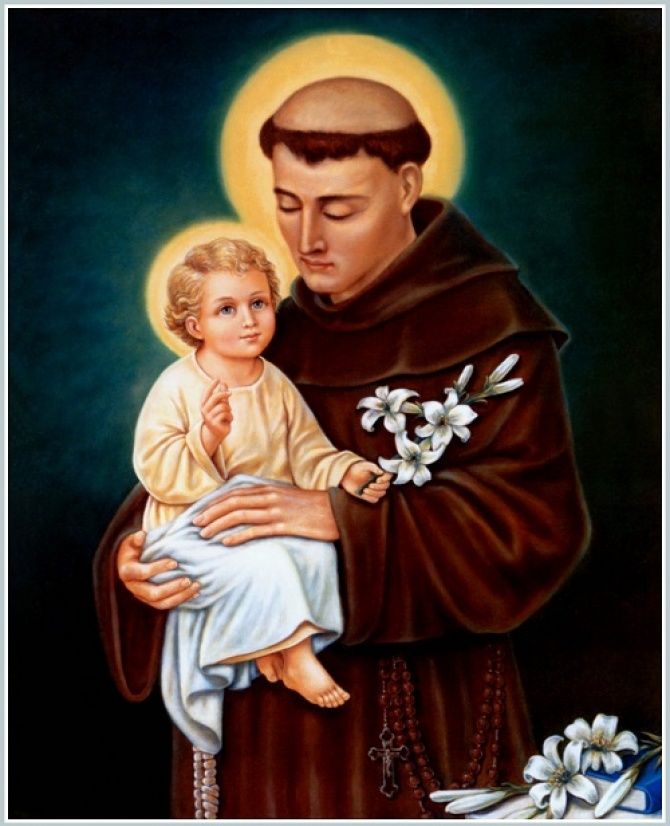 St. Anthony of Padua is one of the most famous disciples of St. Francis of Assisi. He was a famous preacher and worker of miracles in his own day, and throughout the eight centuries since his death he has so generously come to the assistance of the faithful who invoke him, that he is known throughout the world.

St. Anthony was born in the year 1195 A. D. at Lisbon (Portugal) where his father was a captain in the royal army. Already at the age of fifteen years, he had entered the Congregation of Canons Regular of St. Augustine and devoted himself with great earnestness both to study and to the practice of piety in the Monastery at Coimbra (Portugal).

About that time some of the first members of the Order of Friars Minor, which St. Francis has founded in 1206 A. D. came to Coimbra. They begged from the Canons Regular a small and very poor place, from which by their evangelical poverty and simplicity they edified everyone in the region. Then in 1219 A. D. some of these friars, moved by divine inspiration, went as missionaries to preach the Gospel of Christ to the inhabitants of Morocco. There they were brutally martyred for the Faith. Some Christian merchants succeeded in recovering their remains; and so brought their relics in triumph back to Coimbra.

The relics of St. Bernard and companions, the first martyrs of the Franciscan Order, seized St. Anthony with an intense desire to suffer martyrdom in a like manner. So moved by their heroic example he repeatedly begged and petitioned his superiors to be given leave to join the Franciscan Order. In the quiet little Franciscan convent at Coimbra he received a friendly reception, and in the same year his earnest wish to be sent to the missions in Africa was fulfilled.

But God had decreed otherwise. And so, St. Anthony scarcely set foot on African soil when he was seized with a grievous illness. Even after recovering from it, he was so weak that, resigning himself to the will of God, he boarded a boat back to Portugal. Unexpectedly a storm came upon them and drove the ship to the east where it found refuge on coast of Sicily. St. Anthony was greeted and given shelter by the Franciscans of that island, and thus came to be sent to Assisi, where the general chapter of the Order was held in May, 1221 A. D..

Since he still looked weak and sickly, and gave no evidence of his scholarship, no one paid any attention to the stranger until Father Gratian, the Provincial of friars living in the region of Romagna (Italy), had compassion on him and sent him to the quiet little convent near Forli (also in Italy). There St. Anthony remained nine months as chaplain to the hermits, occupied in the lowliest duties of the kitchen and convent, and to his heart’s content he practiced interior as well as exterior mortification.

But the hidden jewel was soon to appear in all its brilliance. For the occasion of a ceremony of ordination some of the hermits along with St. Anthony were sent to the town of Forli. Before the ceremony was to begin, however, it was announced that the priest who was to give the sermon had fallen sick. The local superior, to avert the embarrassment of the moment, quickly asked the friars in attendance to volunteer. Each excused himself, saying that he was not prepared, until finally, St. Anthony was asked to give it. When he too, excused himself in a most humble manner, his superior ordered him by virtue of the vow of obedience to give the sermon. St. Anthony began to speak in a very reserved manner; but soon holy animation seized him, and he spoke with such eloquence, learning and unction that everybody was fairly amazed.

When St. Francis was informed of the event, he gave St. Anthony the mission to preach throughout Italy. At the request of the brethren, St. Anthony was later commissioned also to teach theology, “but in such a manner,” St. Francis distinctly wrote, ” that the spirit of prayer be not extinguished either in yourself or in the other brethren.” St. Anthony himself placed greater value in the salvation of souls than on learning. For that reason he never ceased to exercise his office as preacher despite his work of teaching.

The number of those who came to hear him was sometimes so great that no church was large enough to accommodate and so he had to preach in the open air. Frequently St. Anthony wrought veritable miracles of conversion. Deadly enemies were reconciled. Thieves and usurers made restitution. Calumniators and detractors recanted and apologized. He was so energetic in defending the truths of the Catholic Faith that many heretics returned to the Church. This occasioned the epitaph given him by Pope Gregory IX “the ark of the covenant.”

In all his labors he never forgot the admonition of his spiritual father, St. Francis, that the spirit of prayer must not be extinguished. If he spent the day in teaching and heard the confession of sinners till late in the evening, then many hours of the night were spent in intimate union with God.

Once a man, at whose home St. Anthony was spending the night, came upon the saint and found him holding in his arms the Child Jesus, unspeakably beautiful and surrounded with heavenly light. For this reason St. Anthony is often depicted holding the Child Jesus.

In 1227 A. D., St. Anthony was elected Minister Provincial of the friars living in northern Italy. Thus he resumed the work of preaching. Due to his taxing labors and his austere penance, he soon felt his strength so spent that he prepared himself for death. After receiving the last sacraments he kept looking upward with a smile on his countenance. When he was asked what he saw there, he answered: “I see my Lord.” He breathed forth his soul on June 13, 1231 A. D., being only thirty six year old. Soon the children in the streets of the city of Padua were crying: “The saint is dead, Anthony is dead.”

Pope Gregory IX enrolled him among the saints in the very next year. At Padua, a magnificent basilica was built in his honor, his holy relics were entombed there in 1263 A. D. From the time of his death up to the present day, countless miracles have occurred through St. Anthony’s intercession, so that he is known as the Wonder-Worker. In 1946 A. D. St. Anthony was declared a Doctor of the Church.

(Taken from the Franciscan Friars of the Immaculate) 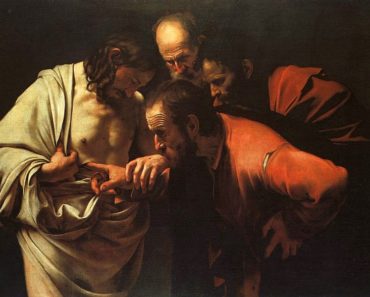 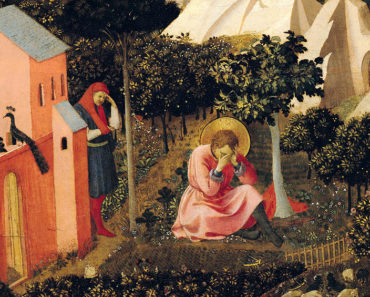 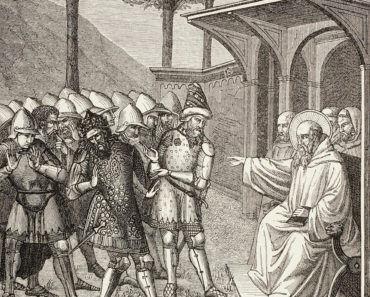 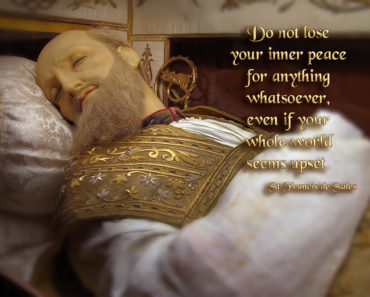 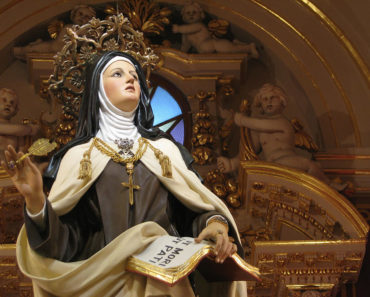 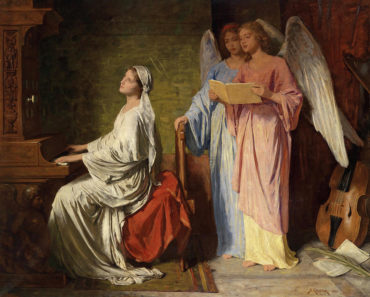 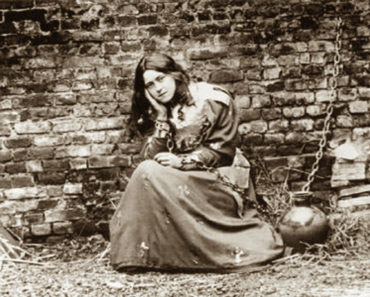