Among the numerous attacks on Christianity by Atheists is the false accusation that the Christian faith is blind that is to say, faith is belief without evidence. Richard Dawkins a renowned atheist wrote that, “Faith, being belief that isn’t based on evidence is the principal vice of any religion.” (“Is Science a Religion?”, The Humanist, Jan-Feb 1997) His collegue a British philosopher by name Julian Baginni concurred with Dawkins as he wrote in a magazine that “Belief in the supernatural is belief in what there is a lack of strong evidence to believe in” (Atheism: A Short Introduction, 32). Atheists misinterpreted Jesus’ words in John 20:28, “Blessed is he who believes and does not see.” This particular passage led Baginni to think Jesus endorsed blind Faith for Christians. Atheists failed to understand that Jesus is not emphasizing belief without evidence in the passage but belief without physical sight and touch.

The faith Christans are called to have in Jesus is not belief without evidence but a response to the evidence. It is not “a blind impulse of the mind,” because there are motives of credibility – e.g., miracles, prophecies fulfilled, the Church’s growth, the Church’s holiness and the Church’s stability (CCC, 156).
St. Thomas, an apostle of Jesus provided one kind of evidence that our faith is not blind when he doubted Jesus’ appearance to the other apostles. “Unless I see in his hands the print of the nails and place my finger in the side, I will not believe” (John 20:25). The other kind of evidence present in the narrative of John was the testimony of the apostles. Thomas did not take the testimony as enough evidence and that is the reason Jesus rebuked him with the statement in John 20:28 . For the apostles’ testimony was sufficient for rational belief.
St. John in his Epistle made it clear that he doesn’t intend nonbelievers to become members of Christianity with blind Faith. He offered his testimony along with that of other apostles as evidence reason would demand for rational belief. So when a nonbeliver questioned why should he believe, John would answer , “Because they saw Jesus rose from the dead, talked to him, touched him and ate with him.” This testimony is a far cry from Christianity endorsing blind faith. And even if another question concerning the credibility of the testimony came up, there is no reason to panic because John’s testimony was embedded in a historical context. There is something to test that if proven worthy it could merit rational belief.

Baginni and his likes that falsely accuse Christianity of endorsing blind faith have succeeded in putting themselves in a Pickle by suggesting belief without physical sight is belief without evidence. They don’t know that most scientific theories lack physical verifications too. If Baginni and Dawkins were to apply their aversion to blind Faith to science as they do to the Christan faith, then they would have to reject science also. For the practice of science presupposes belief in scientific conclusions and it is not every scientist that can emperically verify every scientific theory for himself. Also the logic of Baginni and Dawkins undermines science, because science presupposes belief in the rational intelligibility of the universe as Paul Davies wrote, “Even the most atheistic scientist accepts as an act of faith the existence of a law-like order in nature that is at least in part comprehensible to us” ( 1995 Templeton Prize Address). 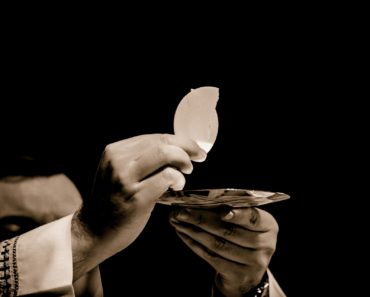 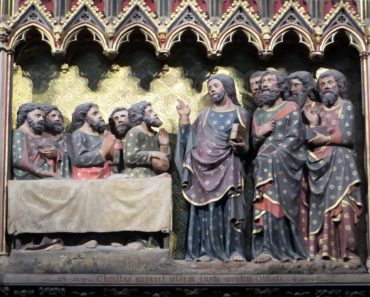 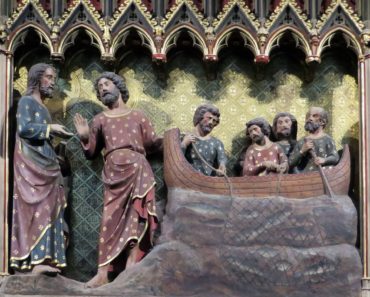 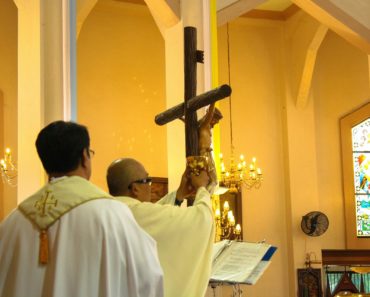 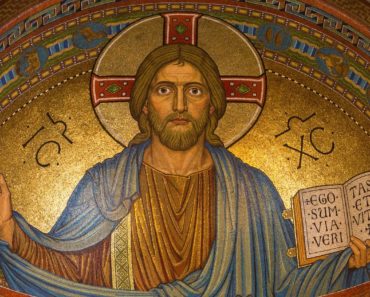 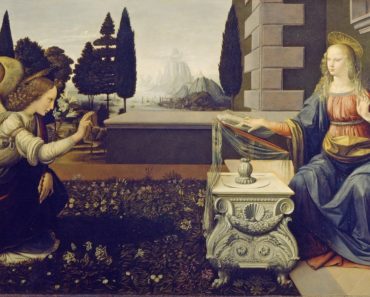 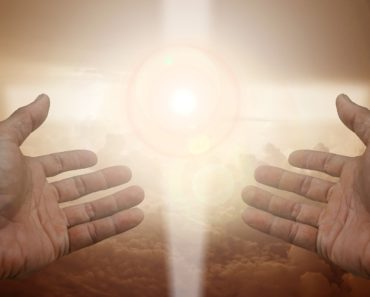 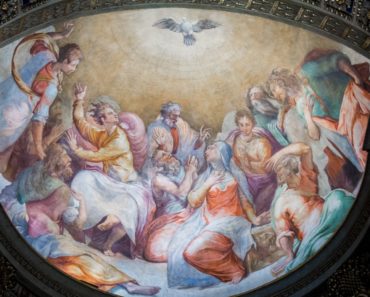 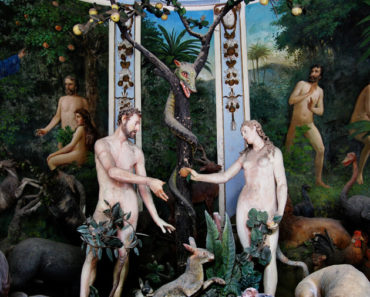 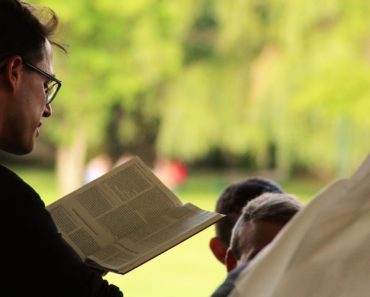 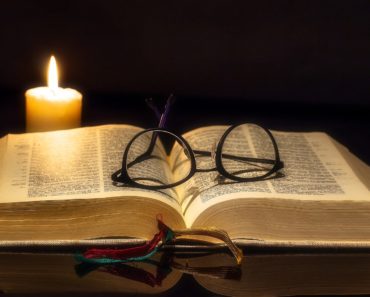 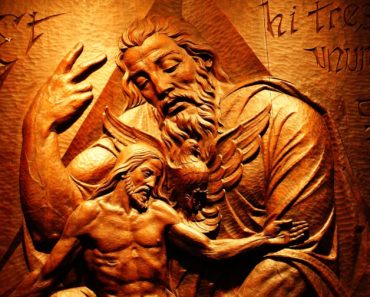