The 12th-century prayer has been connected to numerous miracles throughout the centuries.

One of the most widely known Catholic prayers to the Blessed Virgin Mary, almost as popular as the Hail Mary, is the Memorare. It is an ancient prayer that has a miraculous reputation.

The prayer, traditionally attributed to St. Bernard of Clairvaux, gets its name from the first word of the original Latin prayer. However, the prayer as we know it today is actually found within a much larger prayer to the Virgin Mary entitled Ad sanctitatis tuae pedes, dulcissima Virgo Maria (“At your holy feet, most sweet Virgin Mary”).

The Memorare was popularized by another Bernard, Fr. Claude Bernard, in the 17th century. Fr. Claude believed that the recitation of the prayer was the cause of his miraculous healing. He printed over 200,000 leaflets with the prayer on it in different languages to distribute wherever he could.

St. Francis de Sales said the prayer daily and St. Teresa of Calcutta taught others to pray it when they most needed help. Mother Teresa would pray it whenever she was faced with an emergency situation and most needed a miracle. It never failed her and has proven its miraculous character over the years through thousands of testimonials.

For those not familiar with the prayer, it is printed below. Pray it with sincere faith and trust in God. He always answers our prayers, though not always in the way that we expect.

Remember, O most gracious Virgin Mary,
that never was it known that anyone who fled to thy protection,
implored thy help, or sought thy intercession
was left unaided.
Inspired by this confidence,
I fly unto thee, O Virgin of virgins, my Mother.
To thee do I come, before thee I stand, sinful and sorrowful.
O Mother of the Word Incarnate,
despise not my petitions,
but in thy mercy, hear and answer me.
Amen.

I love thy prayer

Great Prayers to make available. What a wonderful use of the internet! 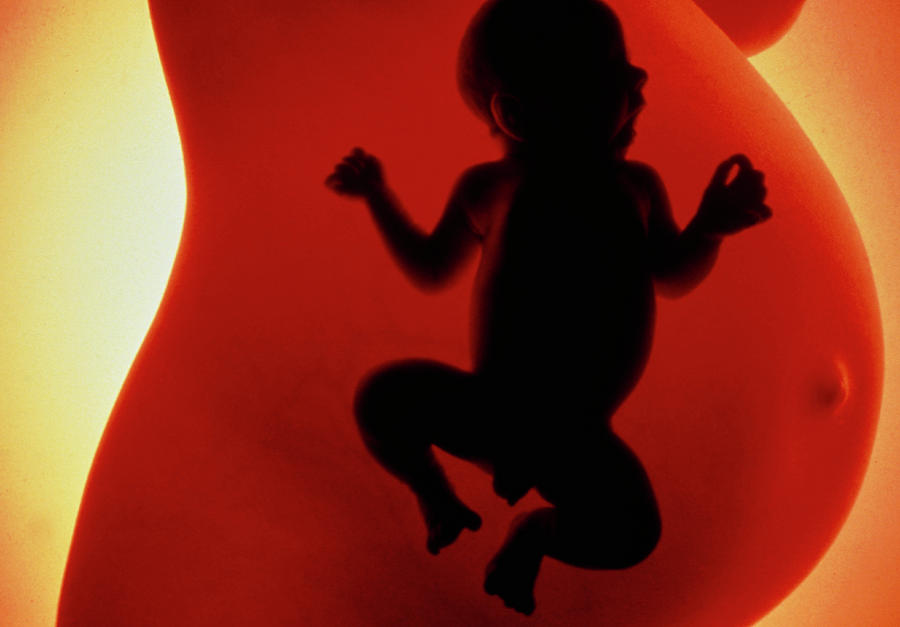 Signup for our Newsletter today for Catholic content O Good Saint Anne, who had the incomparable privilege of…
Read More 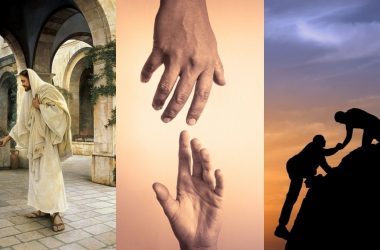 11 Powerful Prayers for Help in Times of Trouble

Signup for our Newsletter today for Catholic content When your trouble is too much to bear, saying any…
Read More 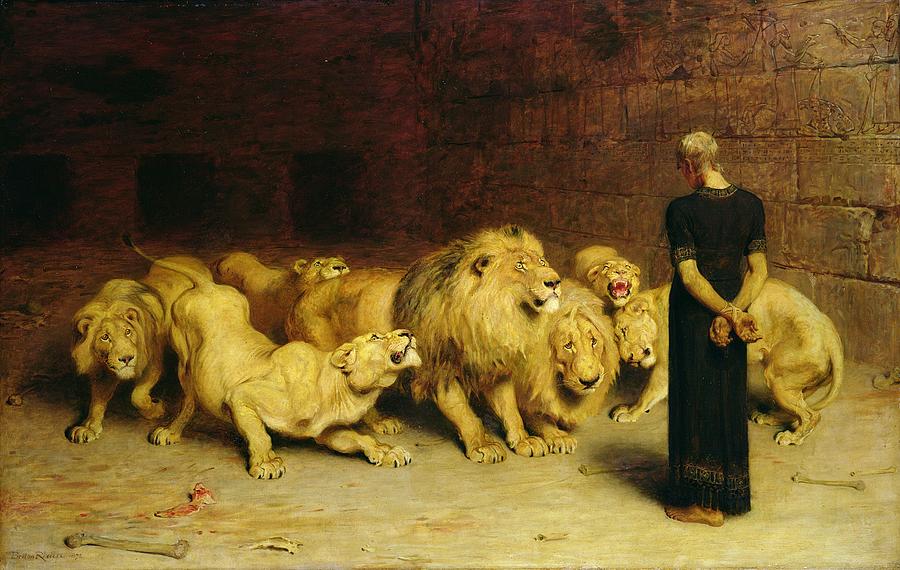 Signup for our Newsletter today for Catholic content Lord, I am in this world to show Your mercy…
Read More
wpDiscuz