Can I be counted among the Saints? I have a doubt in my heart about this but I console myself whenever I remember that most Saints were not perfect. They made series of mistakes during their lifetime before their hearts were converted. This knowledge gives me hope that I can equally have a new life in Christ despite my past.

Saints struggled with the same bad habits that we feel weighed down by today but through the grace of God overcame great obstacles to become shining examples of virtue.

Matthew was a tax collector, everyone hated tax collectors because they took the opportunity to extort so much money from people.

Despite the way people perceived tax collectors, Jesus called Matthew to become his disciple. Matthew was a changed man after that point, following Jesus closely and writing down everything in what we now call the “Gospel of Matthew”.

Dismas was the “Good Thief” who was nailed on the cross next to Jesus.

At the last hour, Dismas understood the severity of his crimes and defended Jesus on the cross from the ridicule of the “bad thief,” Jesus recognized the sincerity of his repentance and proclaimed, “Amen, I say to you, today you will be with me in Paradise.” After leading a life of sin, Dismas was granted pardon shortly before his death.

He led a pagan lifestyle in his youthful days even though he had a christian mother. He engaged in a relationship with a concubine and had a son with her. They remained with each other for many years, but he never married her and eventually she ended the relationship. In fact, he led a life of sin.

After having a conversion of heart, Augustine was baptized, became a priest, bishop and after his death, “doctor of the Church.”

Pelagia was a well-known actress and “loose woman” in the fifth century. Men abandoned their children, their family and their estate just to be with her. Trying to account for Pelagia’s power over men, St. John wondered if she drugged them, and speculated that perhaps she used sorcery.”

Not much is known about her conversion, except that she possibly heard a homily from a bishop about God’s mercy and then immediately asked to be instructed in the faith and then baptized. It is believed that she then became a nun and spent the rest of her days in prayer.

At a young age Mary ran from home and spent seventeen years as a seductress in the glamorous city of Alexandria during the fourth century. She did not charge for her services, but enjoyed the challenge of seducing young men.

Mary repented of her sins and was reconciled with the church in Jerusalem. She spent the rest of her life as a hermit in the desert and continually fought temptations to turn back to her depravity until God granted her peace of soul.

I love this is am reading 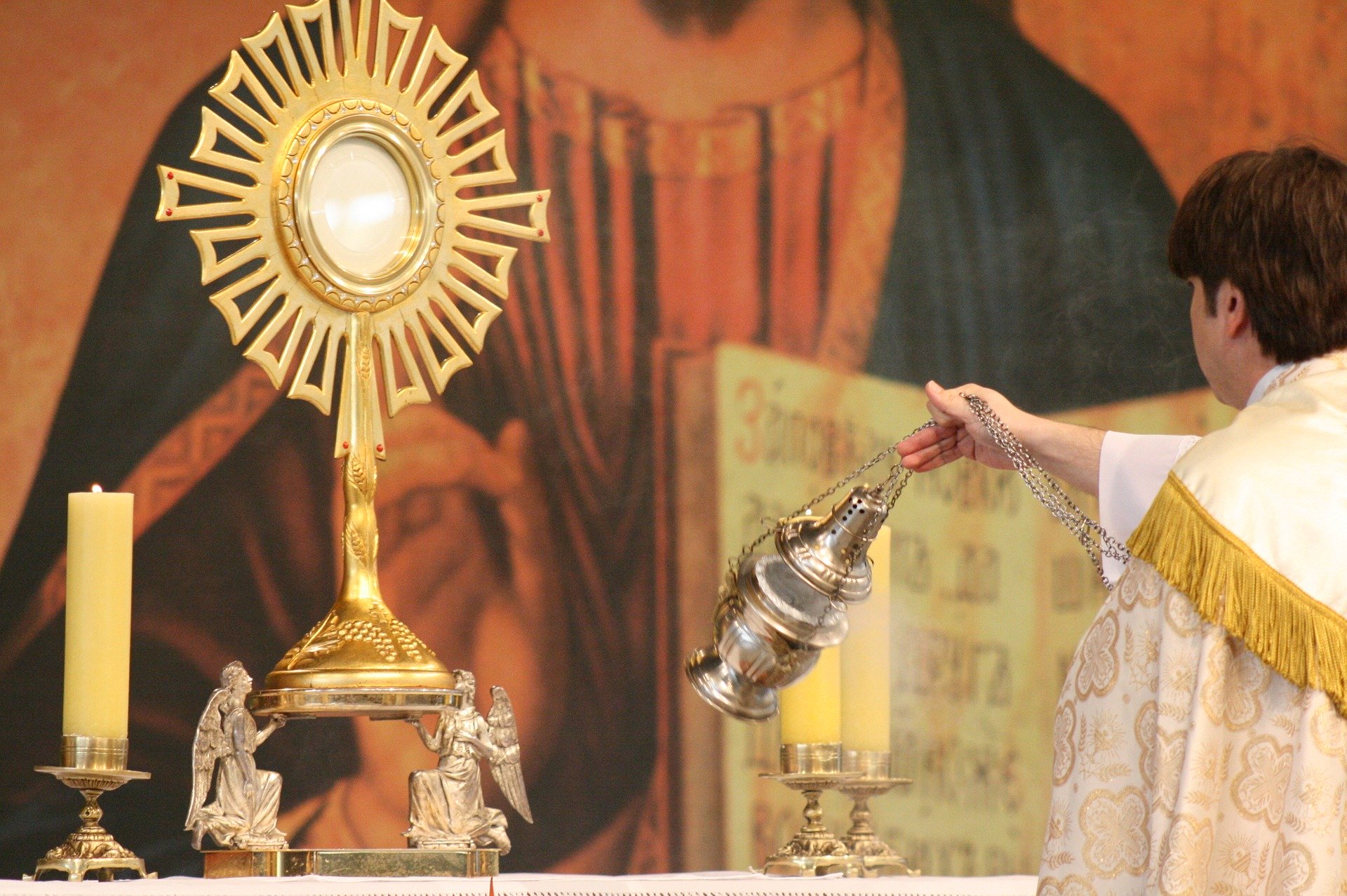 Between Flesh and Bread: The Autopsy of a Eucharistic Miracle 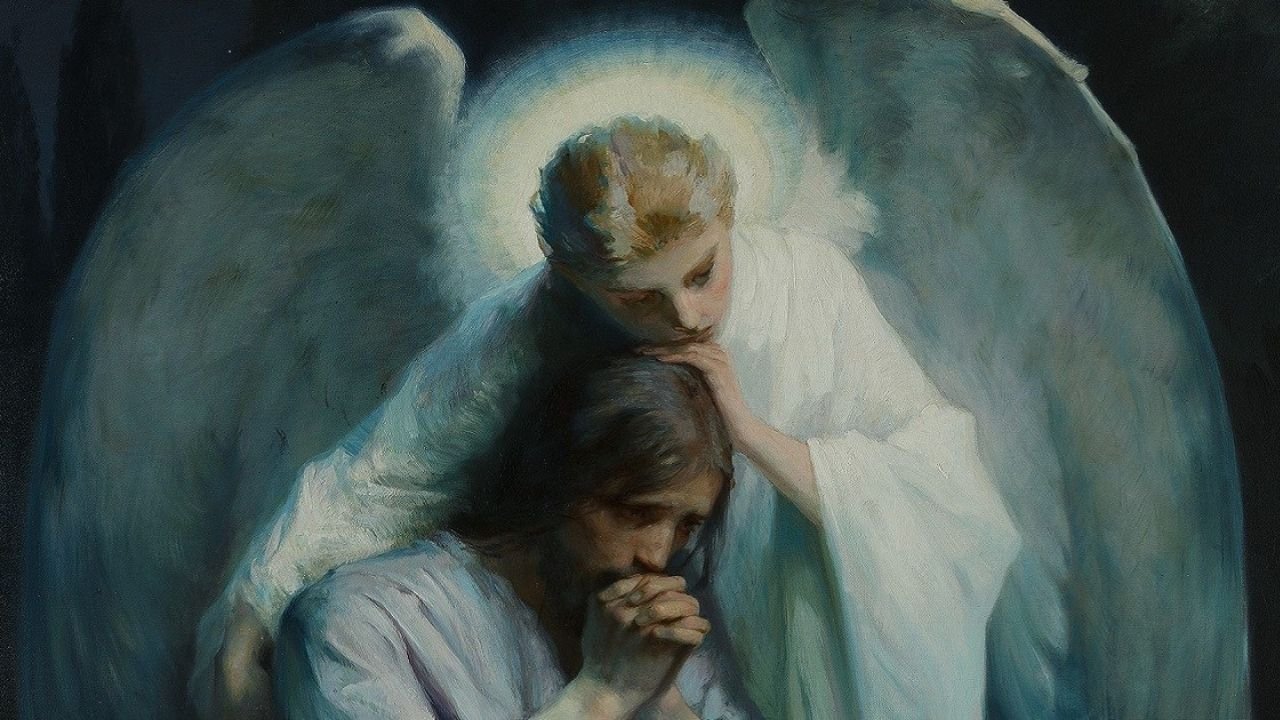 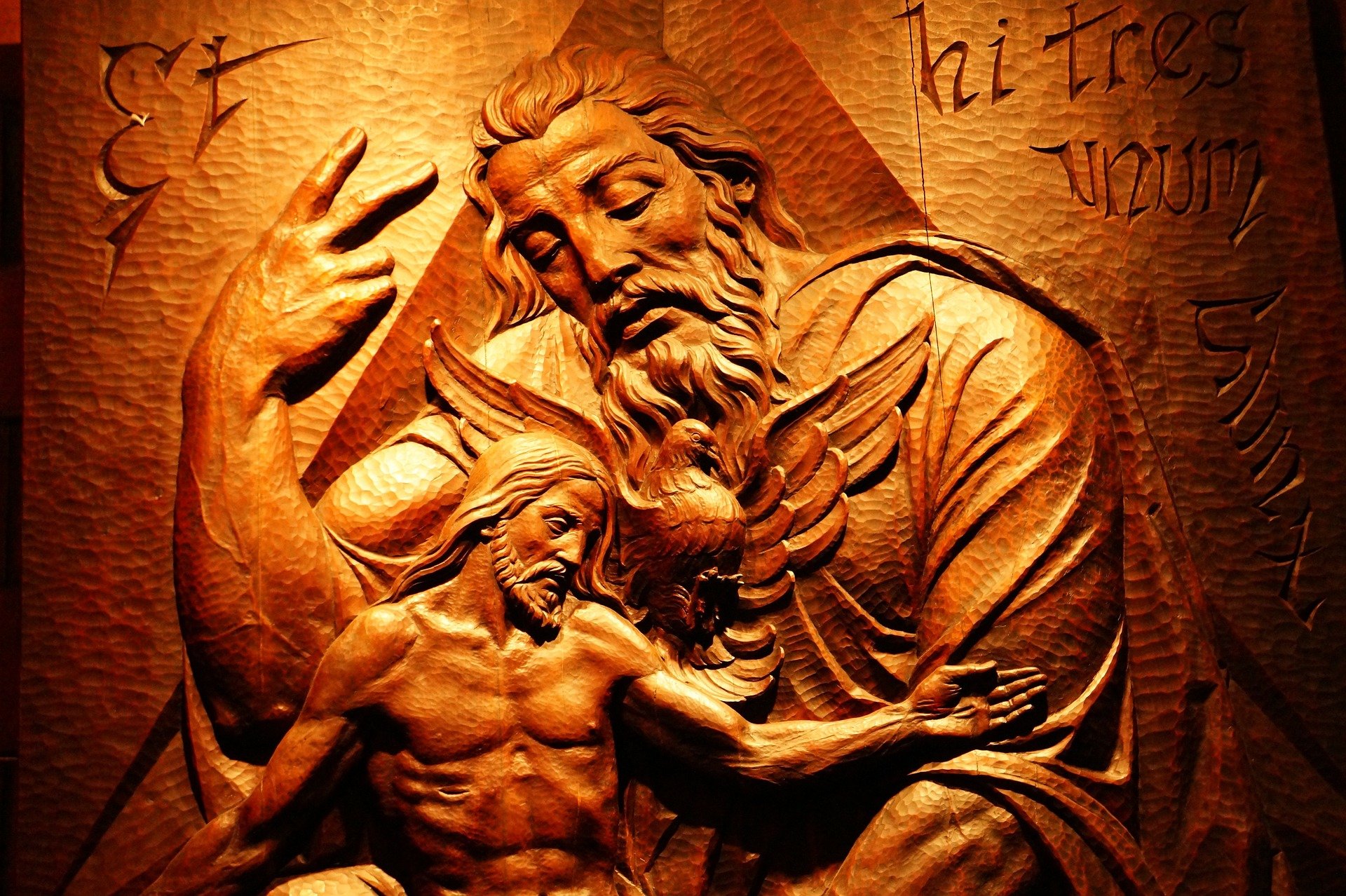 Signup for our Newsletter today for Catholic content 1. The Bible is a Catholic book.It was Pope Damasus’…
Read More
wpDiscuz