5 Saints Who Didn’t Get Along With Their Families

Our families shape and mould us into the persons we become. Therefore, a Christian must not neglect his or her family, but a Christian also needs to obey God and sometimes this means conflict within the household.

To help us understand the many difficulties in family life and how to respond, here are five examples of men and women who did not get along with their families very well, and chose to live according to the Gospel no matter what.

Saints Clare and Agnes of Assisi

Born to a wealthy family in Assisi, Saint Clare was deeply moved at the age of 18 by Saint Francis’ preaching on living out the Gospel in a radical way and escaped from her father’s house at night with the help of her aunt Bianca. She did not want to get married and wanted to dedicate her life to God. They proceeded to a small chapel to meet Saint Francis and exchanged her jeweled belt for a simple rope to tie around her waist. Her hair was cut and she was given a veil before she was entrusted to a Benedictine convent.

Her father was furious that she would refuse marriage and with her uncles he stormed the convent and tried to force her to come home. Clare clung tightly to the altar and revealed her trimmed hair, a symbol of her consecration to God.

Saint Clare’s sister, Agnes, also ran away from home in the middle of the night and sought refuge in the Benedictine convent with her sister. Enraged by losing two of his daughters, their father sent an uncle and several armed men to force Agnes to return home. They tried to drag her by the hair but eventually her body became miraculously immovable and they gave up.

Saint Clare’s family members realized that God was protecting them and allowed them to remain in the convent, no longer trying to force them away from God’s plan.

Born to a pagan father and Christian mother, Saint Augustine was enrolled as a catechumen but was never baptized until his conversion later in life. At first Augustine, being an intellectual young man, was won over by philosophy and the teachings of the Manicheans.

This led to a rather sinful and hedonistic lifestyle that he did not want to give up. He even prayed to God during this time saying, “Grant me chastity and continence, but not yet.”

His choice to live in a way contrary to the Gospel was something that greatly burdened his mother, Saint Monica. She tried to lead her son in the right direction, even believing that if she locked him out of the house that he would come to his senses. This tension put a stress on their relationship, but Monica persisted.

Later on Augustine decided to move to Rome and Monica wanted to go with him. She was set on sailing to Rome with her son when Augustine told her to pray at a nearby chapel. When she finished praying Monica went to the harbor, only to see Augustine sailing away without her!

Monica “won” in the end, and it was by the fruit of her prayers that her son converted and became a great saint in the Catholic Church.

Born to a noble family in Italy, Saint Thomas Aquinas was captivated by philosophy at an early age and resolved to enter the Dominican order at the age of 19. His family was not exactly thrilled with the idea of a noble young man putting on the garb of a beggar.

The Dominicans sent him to Rome in order to live away from the influence of family members, but on the way he was captured by his brothers and locked away in the fortress of San Giovanni at Rocca Secca. He remained there for two full years and during that time his parents, brothers and sisters all tried to dissuade Thomas from pursuing a religious vocation. They even sent in a prostitute to tempt Thomas, but he chased her away with a brand he grabbed from the fire in his room.

His mother finally relented after two years and arranged a secret escape, hoping to not bring further embarrassment to the family. Thomas was lowered with the help of his sisters out a window and into the care of the Dominicans. 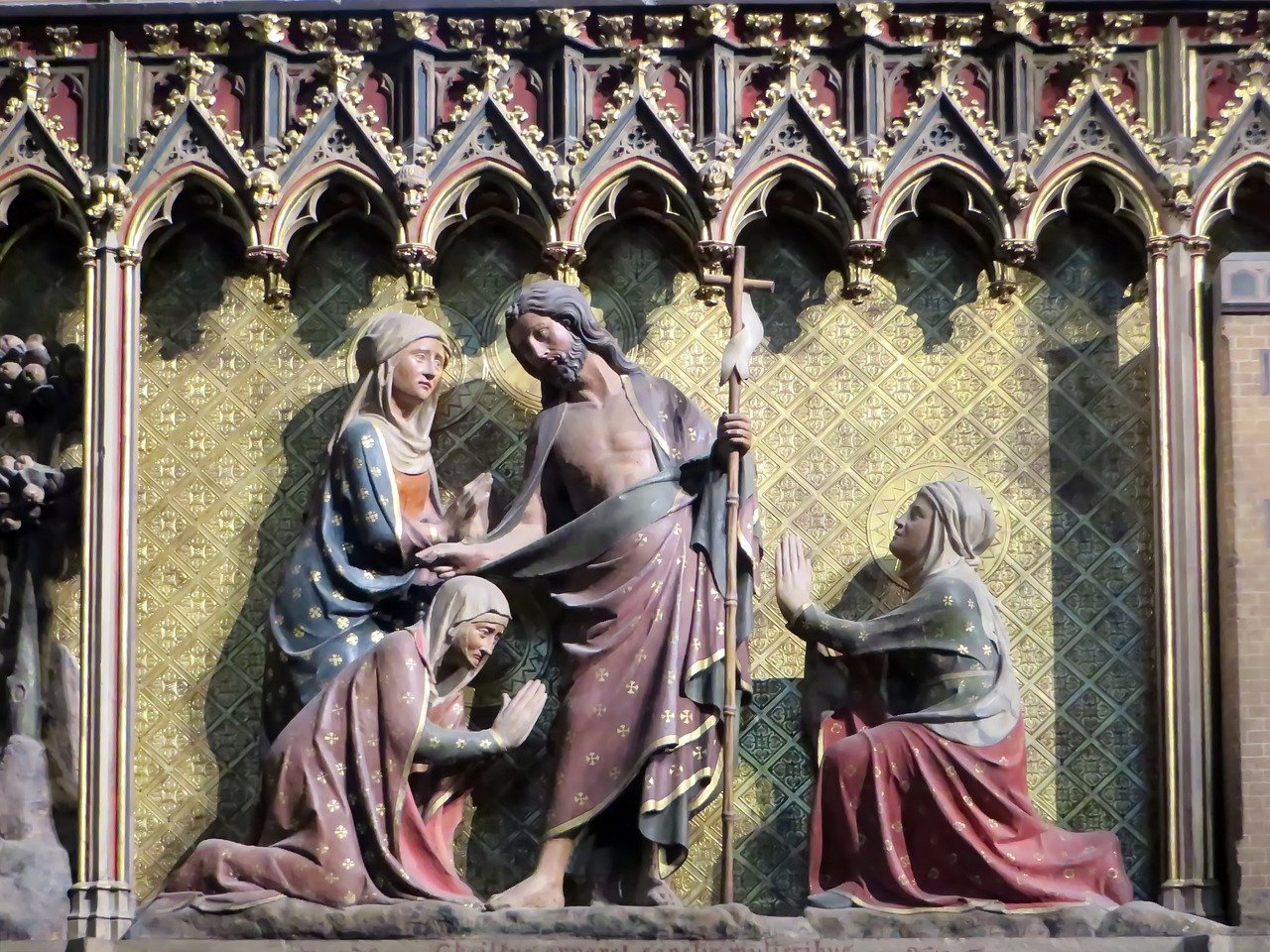 Is It Right to Spend Lots of Money on Building Elaborate Churches? 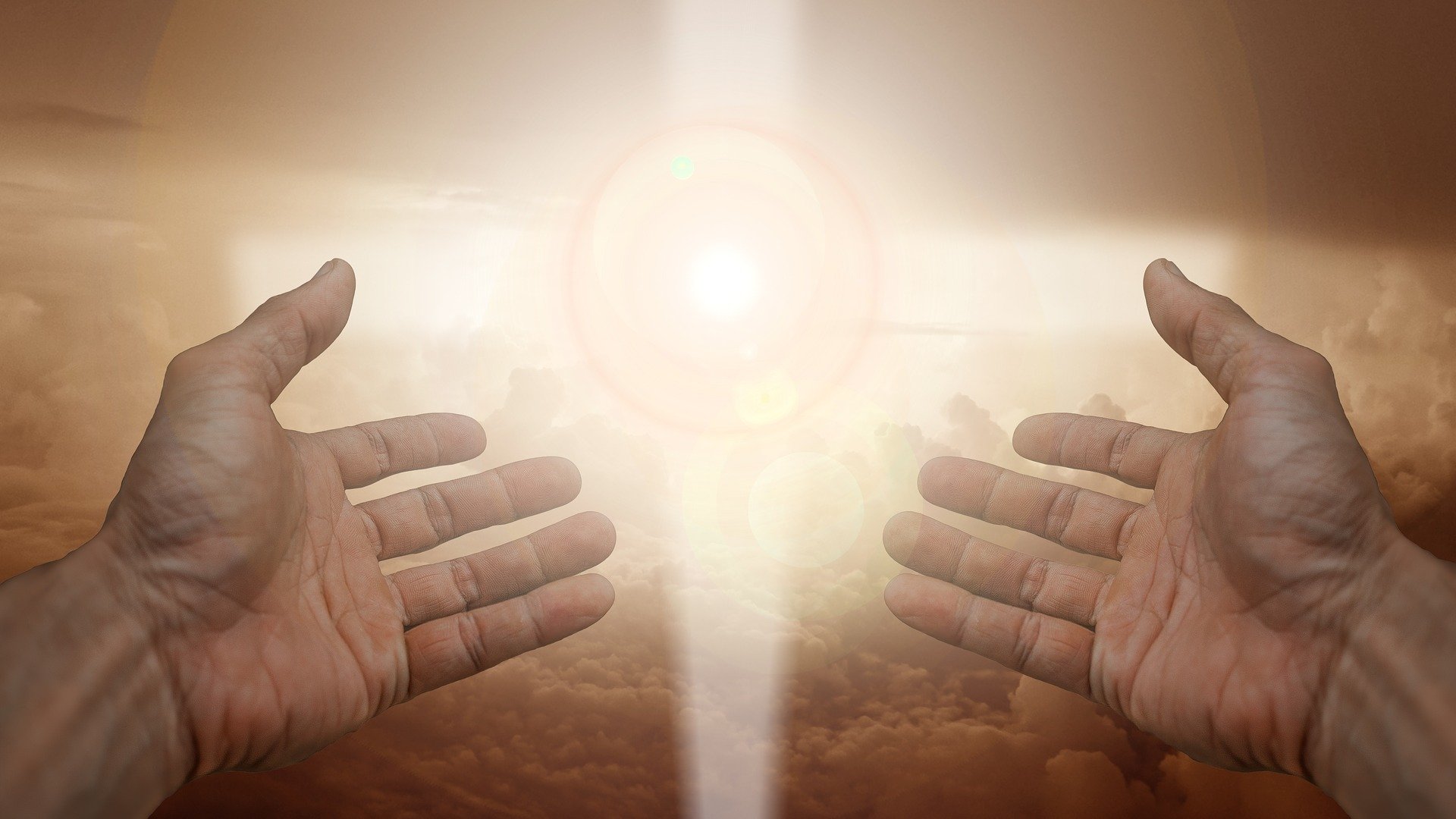 Does Romans 10 Teach a Rigorist View of Salvation?

Signup for our Newsletter today for Catholic content Question: I have an Evangelical friend who interprets Romans 10:…
Read More 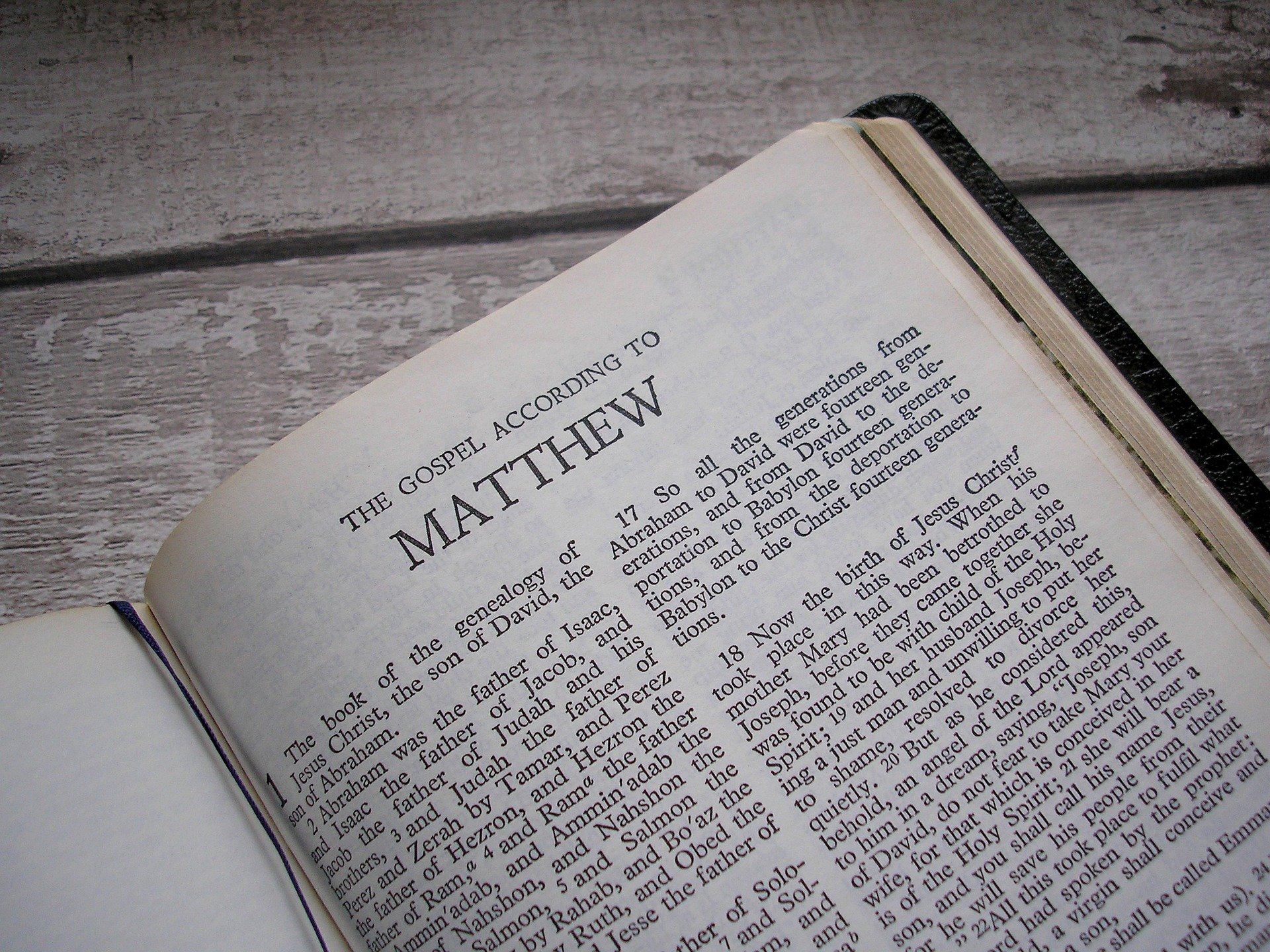 Is It Only Protestants That Believe in the Inerrancy of the Bible Instead of Catholics?